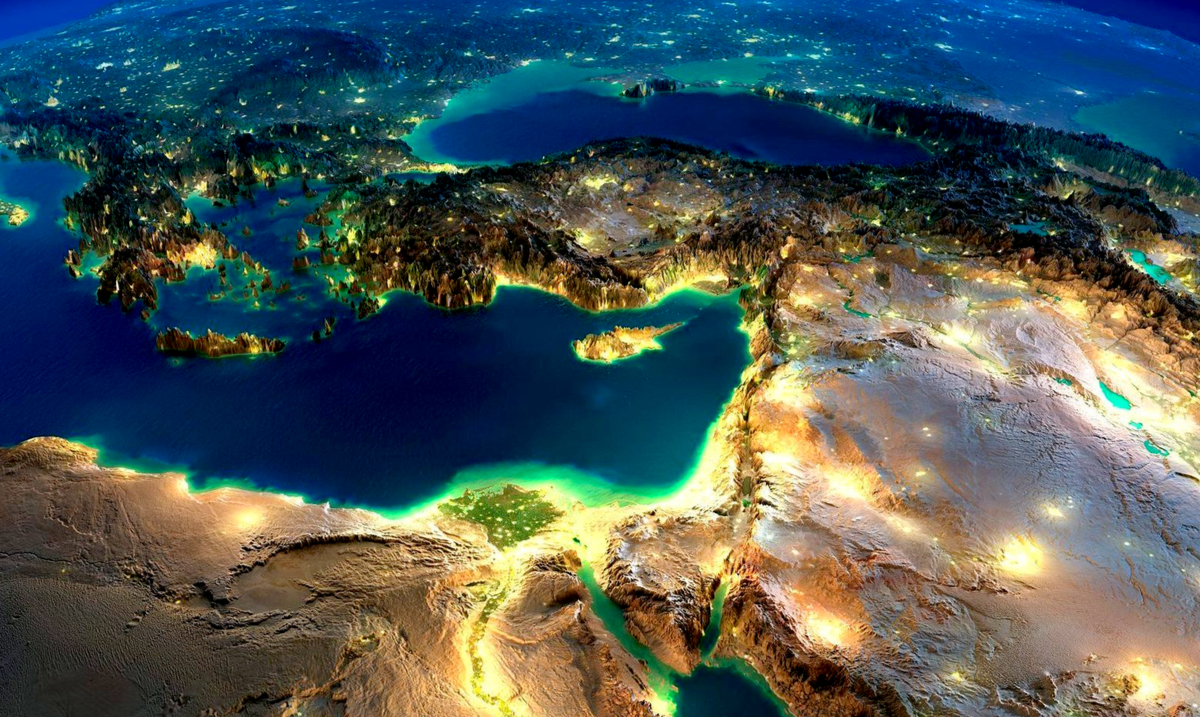 By Gerald Sinclair December 29, 2018 No Comments

There is a strange anomaly beneath Africa that is working to weaken the magnetic field of this planet we call home. While you may not grasp the repercussions yet, just keep reading, I promise this is something we need to spread around!

A study published in Geophysical Review Letters in the early months of 2018 says our magnetic field is in a state of serious weakening. In these findings, the decline is referred to as ‘rapid decay’ and notes how little we actually know about the South Atlantic Anomaly (SAA). That being said, this disruption in itself is part of a pattern that lasts over one thousand years.

This highlighting how the poles are seemingly on the verge of reversing. While a reversal wouldn’t happen overnight and takes far longer than most would assume, it is still a very possible thing. According to some the magnetic field around the SAA is so weak that it is even dangerous for satellites to fly over.

The University of Rochester wrote as follows explaining in regards:

The new data also provides more evidence that a region in southern Africa may play a unique role in magnetic pole reversals.

The magnetic field that surrounds Earth not only dictates whether a compass needle points north or south but also protects the planet from harmful radiation from space. Nearly 800,000 years ago, the poles were switched: north pointed south and vice versa. The poles have never completely reversed since, but for the past 160 years, the strength of the magnetic field has been decreasing at an alarming rate. The region where it is weakest, and continuing to weaken, is a large area stretching from Chile to Zimbabwe called the South Atlantic Anomaly.

In order to put these relatively recent changes into historical perspective, Rochester researchers—led by John Tarduno, a professor and chair of EES—gathered data from sites in southern Africa, which is within the South Atlantic Anomaly, to compile a record of Earth’s magnetic field strength over many centuries. Data previously collected by Tarduno and Rory Cottrell, an EES research scientist, together with theoretical models developed by Eric Blackman, a professor of physics and astronomy at Rochester, suggest the core region beneath southern Africa may be the birthplace of recent and future pole reversals.

“We were looking for recurrent behavior of anomalies because we think that’s what is happening today and causing the South Atlantic Anomaly,” Tarduno says. “We found evidence that these anomalies have happened in the past, and this helps us contextualize the current changes in the magnetic field.”

The researchers discovered that the magnetic field in the region fluctuated from 400-450 AD, from 700-750 AD, and again from 1225-1550 AD. This South Atlantic Anomaly, therefore, is the most recent display of a recurring phenomenon in Earth’s core beneath Africa that then affects the entire globe.

“We’re getting stronger evidence that there’s something unusual about the core-mantle boundary under Africa that could be having an important impact on the global magnetic field,” Tarduno says.

The South Atlantic Anomaly is an expanse of the Earth’s magnetic field and is quite concentrated in South America. By looking into the archaeomagnetic data scientists are able to look into this kind of thing and begin to hopefully better understand this and other potential anomalies. While the SAA in itself might prove to be an interesting focal point, as time passes it is still a bit concerning.

While this might be a bit confusing we will know more as time passes. What do you think about the idea of this anomaly and how would you explain it?