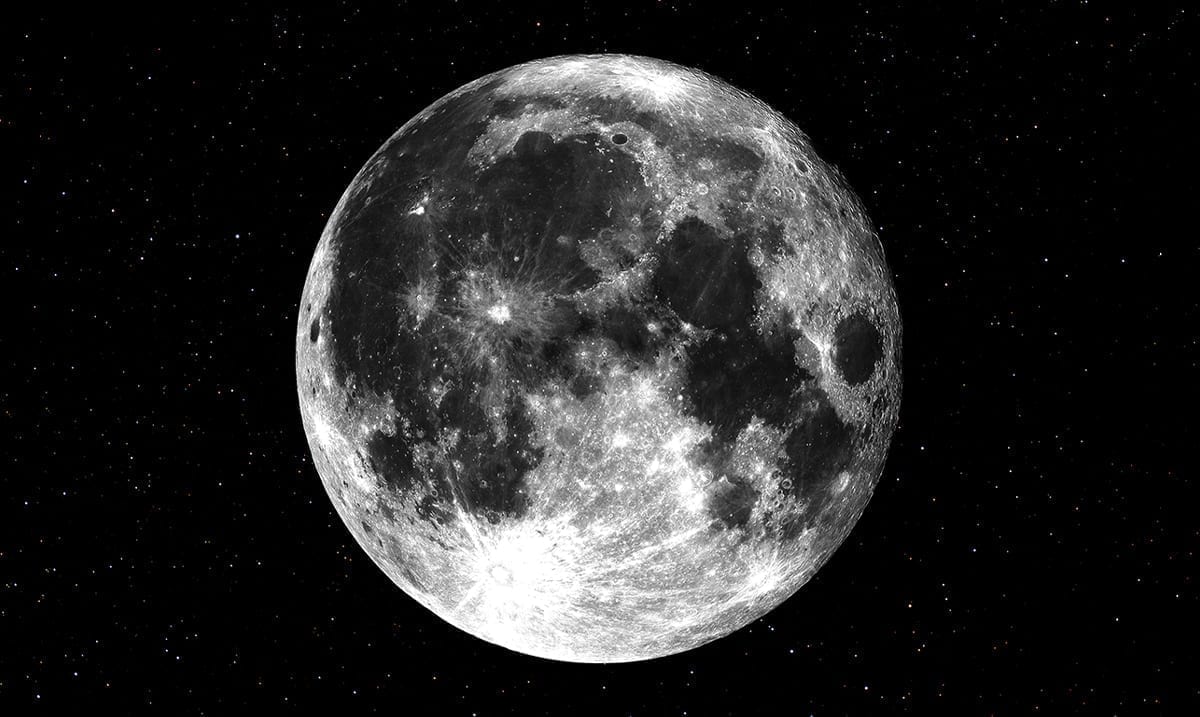 By Gerald Sinclair September 30, 2020 No Comments

While we know the moon has cracks in its surface and that it seems to be more alive than we thought in the past it seems we’re still uncovering things as time continues to move forth. We’ve found evidence before of tectonic activity on the moon’s surface and well, who knows what else will come to light in the future.

According to News 18, it seems not too terribly long ago a strange expanding crack was spotted on the moon’s surface and it’s ‘baffled scientists.’ This noted by research carried out by the Smithsonian Institute who were working to study the fault on the lunar surface using sensors that were installed during Apollo 17. This interesting but mysterious crack seems to have came as the result of some kind of powerful shock. That shock being roughly the magnitude of something we’d scale as a 5.5 on the Richter. This for those who might not know would do serious damage to buildings here on planet Earth.

We’ve been aware of cracks on the moon for many many years now but only in the past few years have we really began to understand that there were more becoming present and how they were coming forth. While a lot of people seem to assume the moon is just some kind of dead asteroid or meteor, it’s not necessarily that easy to sum up. The moon itself is a very important part of our lives and well, the more we work to understand it the better, right?

News 18 wrote as follows on this interesting ordeal:

Over a 100 robotic spacecraft have been launched to explore the Moon, including nine crewed missions to the moon and back by more than six nations so far. Its presence and close relationship with our planet is what keeps our researchers and scientists to constantly come up with new discoveries.

Recently, researchers were baffled by a discovery of a strange crack on the Moon’s surface, which is continuing to expand. Large scale research conducted by the Smithsonian Institute to study the fault on the lunar surface using sensors installed during Apollo 17 has found the faults.

The obtained data indicate a mysterious crack appeared due to a powerful shock, the magnitude of which could be closer to 5.5 on the Richter scale, which is enough to cause above moderate damage to buildings on Earth.

What do you think about all of this? I for one can see how important this kind of thing is to be aware of and work to understand as we move forth. Perhaps in time we really will be able to fully understand the moon. It is mind-blowing to really take a step back and look at how far we’ve come in regard to things like this.