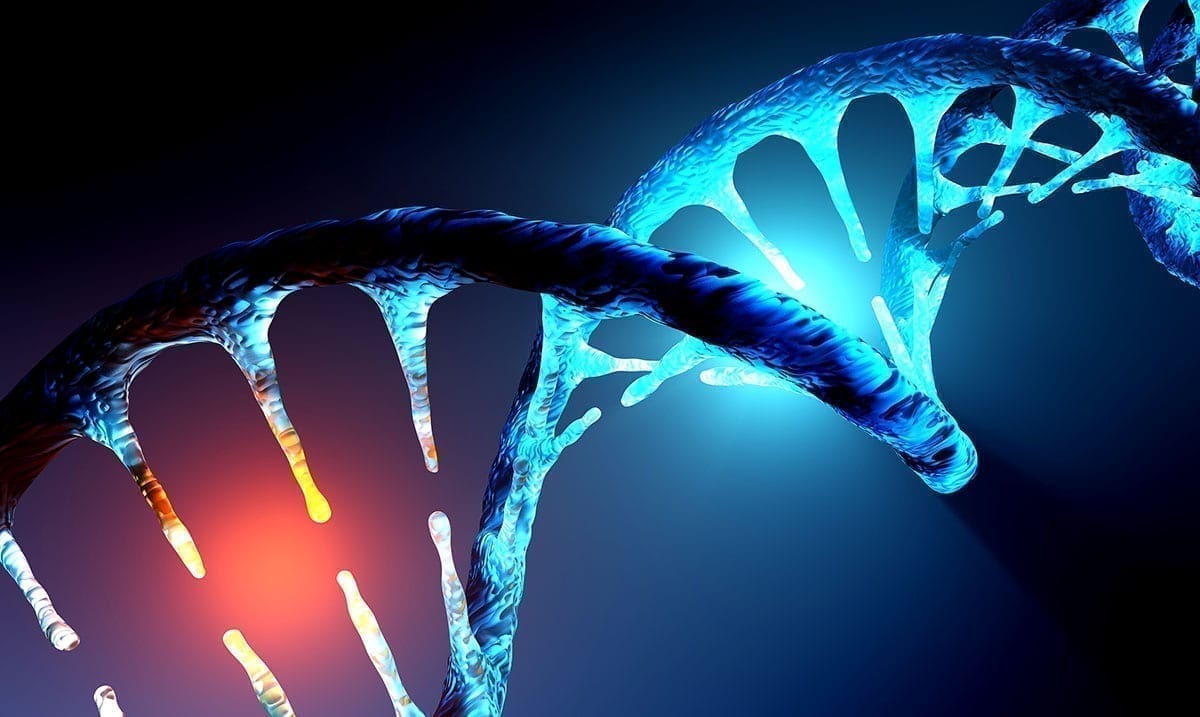 By Gerald SinclairJanuary 5, 2021No Comments

It seems in recent times quite an interesting discovery has been made. While there are tons of different theories about how life on this planet we call our home came to be, this one now has a bit of information backing it.

In December of 2020 information was brought to light from the Scripps Research Institute that basically went over how chemists have managed to discover something that supports a theory regarding life on Earth. This theory being one that not many take the time to go over and really think about. This theory basically going over that life here stems from RNA-DNA mixing.

Findings breaking the discovery down were published in the journal Angewandte Chemie and basically within them it is gone over that a DAP or diamidophosphate could have at some point knitted together the smallest forms of DNA building blocks thus overtime making up DNA as we know it today. That might sound a bit simple, but when you really dive into it, it’s anything but. When it comes to things like this there are a lot more possibilities than we want to admit.

Science Daily wrote as follows breaking down these findings a bit and going over the research behind them:

The discovery may also lead to new practical applications in chemistry and biology, but its main significance is that it addresses the age-old question of how life on Earth first arose. In particular, it paves the way for more extensive studies of how self-replicating DNA-RNA mixes could have evolved and spread on the primordial Earth and ultimately seeded the more mature biology of modern organisms.

“This finding is an important step toward the development of a detailed chemical model of how the first life forms originated on Earth,” says study senior author Ramanarayanan Krishnamurthy, PhD, associate professor of chemistry at Scripps Research.

The finding also nudges the field of origin-of-life chemistry away from the hypothesis that has dominated it in recent decades: The “RNA World” hypothesis posits that the first replicators were RNA-based, and that DNA arose only later as a product of RNA life forms.

Krishnamurthy and others have doubted the RNA World hypothesis in part because RNA molecules may simply have been too “sticky” to serve as the first self-replicators.

A strand of RNA can attract other individual RNA building blocks, which stick to it to form a sort of mirror-image strand — each building block in the new strand binding to its complementary building block on the original, “template” strand. If the new strand can detach from the template strand, and, by the same process, start templating other new strands, then it has achieved the feat of self-replication that underlies life.

But while RNA strands may be good at templating complementary strands, they are not so good at separating from these strands. Modern organisms make enzymes that can force twinned strands of RNA — or DNA — to go their separate ways, thus enabling replication, but it is unclear how this could have been done in a world where enzymes didn’t yet exist.

Krishnamurthy and colleagues have shown in recent studies that “chimeric” molecular strands that are part DNA and part RNA may have been able to get around this problem, because they can template complementary strands in a less-sticky way that permits them to separate relatively easily.

The chemists also have shown in widely cited papers in the past few years that the simple ribonucleoside and deoxynucleoside building blocks, of RNA and DNA respectively, could have arisen under very similar chemical conditions on the early Earth.

I know, it might be a bit confusing, but it’s interesting to learn about and go over. The more we understand the things that made up our past the more we will as well be capable of understanding the things that make up our present as well as our future. This is just a small step towards really getting things wrapped up as we feel we should.

The study on this was posted under the title ‘Prebiotic Phosphorylation and Concomitant Oligomerization of Deoxynucleosides to form DNA’ and its abstract goes as follows:

Recent demonstrations of RNA‐DNA chimeras enabling RNA and DNA replication, coupled with prebiotic co‐synthesis of deoxyribo‐ and ribo‐nucleotides, have resurrected the hypothesis of co‐emergence of RNA and DNA. As further support, we show that diamidophosphate (DAP) with 2‐aminoimidazole (amido)phosphorylates and oligomerizes deoxynucleosides to form DNA – under conditions similar to those of ribonucleosides. The pyrimidine 5’‐O‐amidophosphates are formed in good (≈ 60%) yields. Intriguingly, the presence of pyrimidine nucleos(t)ides increased the yields of purine‐deoxynucleotides (≈ 20%). Concomitantly, oligomerization (≈ 18‐31%) is observed with predominantly 3′,5’‐phosphodiester DNA linkages, and some (<5%) pyrophosphates. Combined with previous observations of DAP mediated chemistries and the constructive role of RDNA chimeras, the results reported here help set the stage for systematic investigation of a systems chemistry approach of RNA‐DNA coevolution.

What do you think about all of this? I for one cannot wait to see what else we learn as time passes. We are truly in modern times able to grasp so much more than we were in the past and it is fascinating for a lot of reasons.