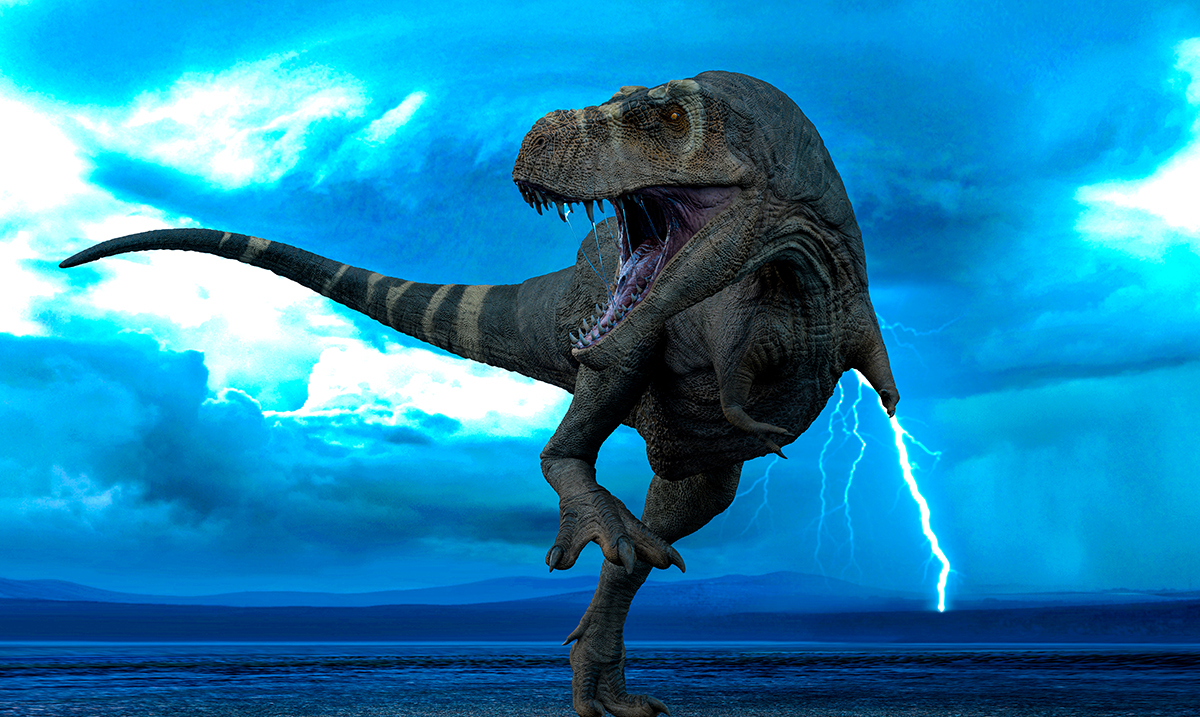 Dinosaurs Actually Lived On The Other Side Of The Galaxy (Animation)

While it might not be something you think about often we are always in motion. This planet is never still, it is constantly moving through space and rotating on its axis.

This meaning that not everything that has taken place in the past took place in the spot we are present today. While it might have felt like the same spot we are in, it wasn’t. The world doesn’t feel different as time passes and it moves across the galaxy but that doesn’t stop the fact that it is moving.

People in recent times have been thinking about this a lot as Dr. Jesse Christiansen from NASA created an animation that showed when dinosaurs were still alive, the planet we call home was on the other end of the galaxy versus where we are in this moment. This whole concept is something she referred to as ‘galactic archaeology’ and there is a lot more to it than what most assume.

Galactic archaeologists are people who sift through stellar fossil records to uncover the history of our galaxy and the universe itself. Through looking at ancient artifacts and other things of the sort they are able to assemble past events into a lifeline of the galaxy itself. I know that in itself might sound like a lot but it’s not as complex as it may seem.

Our Sun orbit’s the center of our galaxy and with that, we move as well. The sun completes its rotation every 250 million years meaning that a lot of things of the past happened in places that we ourselves have never even ventured to. Considering humanity has only been around for a fraction of the time dinosaurs were, this is quite mind-blowing.

Dr. Christansen told Business Insider as follows on the topic:

“That was the first time I realized that those time scales – archaeological, fossil record time scales and astronomical time scales -actually kind of match along together.”

“Then I had this idea that I could map out dinosaur evolution through the galaxy’s rotation.”

“The animation kind of makes it seem like we’ve come back to the same spot, but in reality, the whole galaxy has moved a very long way.”

“It’s more like we’re doing a spiral through space. As the whole galaxy’s moving and we’re rotating around the center, it kind of creates this spiral.”

To see her animation mentioned above please feel free to take a peek below. I for one think this whole concept is quite interesting and really throws things through a loop when you stop to consider how many of us never realized just how constant our travels are with this planet. What do you think about all of this?

I have always been interested in galactic archaeology, but I don’t think this is what they meant.

Did you know that dinosaurs lived on the other side of the Galaxy? pic.twitter.com/ngGCAu0fYU