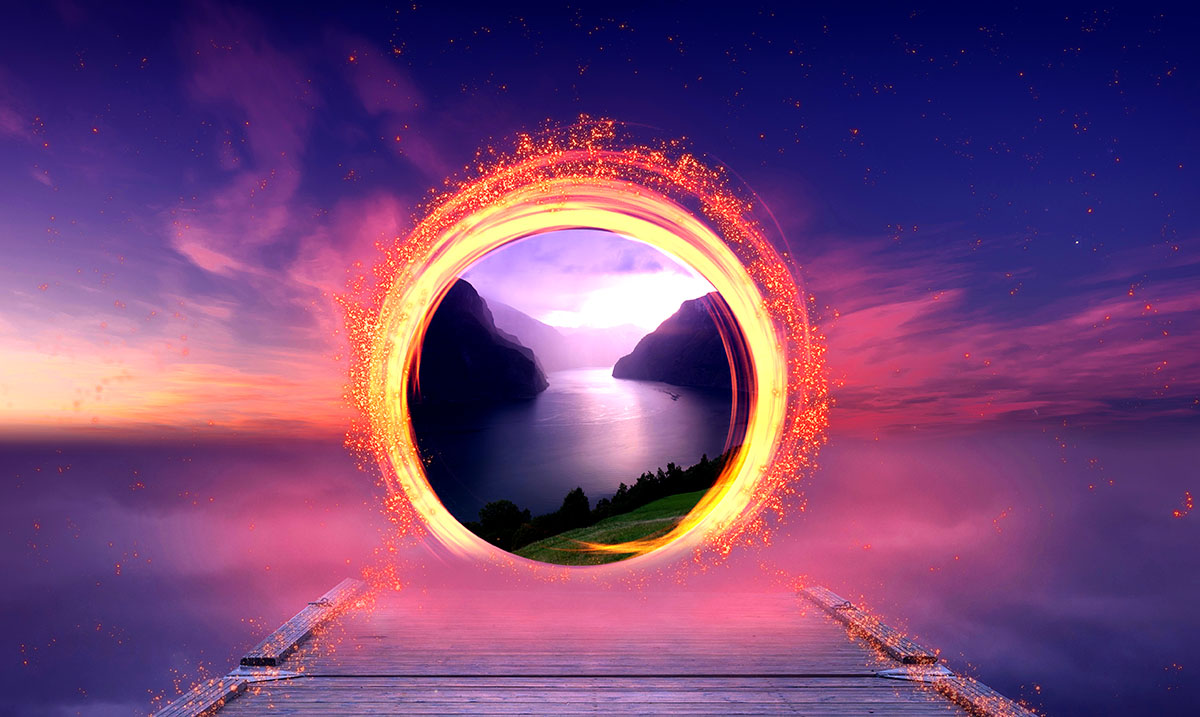 Did Physicists Open a ‘Portal to Extra Time Dimension’ As They Claimed?

Last month, the Scientific American reported that physicists had devised a mind-bending error-correction technique that could dramatically boost quantum computers’ performance. But, how true is this?

According to Phillip Dumitrescu, from the Flatiron Institute, “It is very exciting to see this unusual phase of matter realized in an actual experiment, especially because the mathematical description is based on a theoretical ‘extra’ time dimension.” And while opening a portal to an extra time dimension is most certainly thrilling, it wasn’t the intention.

“We were very much motivated to see what new types of phases could be created,” explained co-author Andrew Potter, who worked on the paper with Dumitrescu. What they purportedly found, according to the Scientific American, could help protect data being processed in quantum computers from errors,

So is it a portal to an extra time dimension? Well, no, not really. During their study, Dumitrescu and his fellow researchers were studying phases of matter and found that one of the phases could be used to correct errors on quantum computers. To do this, they used a pulse frequency that followed the Fibonacci sequence.

Experimental physicist Rob Sheldon explained this. What he says is that the team constructed time crystals, which allow atoms to return to the same position after some time. Think of this like two connected pendulums, which spring and move, until one comes to rest while the other continues to swing. The researchers set out to do this with a time crystal and did it for 11 atoms in a quantum computer which act as qubits.

They took the 11 atoms and made a time crystal with topological symmetry. Unfortunately, their time crystal did not work, which led them to try to lengthen the size. After some work, they were able to adjust the angles to create a long repeat that allowed entangled states to last longer, which allowed the quantum computer to use atoms as qubits as possible.

They found an error that helped them use quantum computers, but they did not find a portal to an extra time dimension.