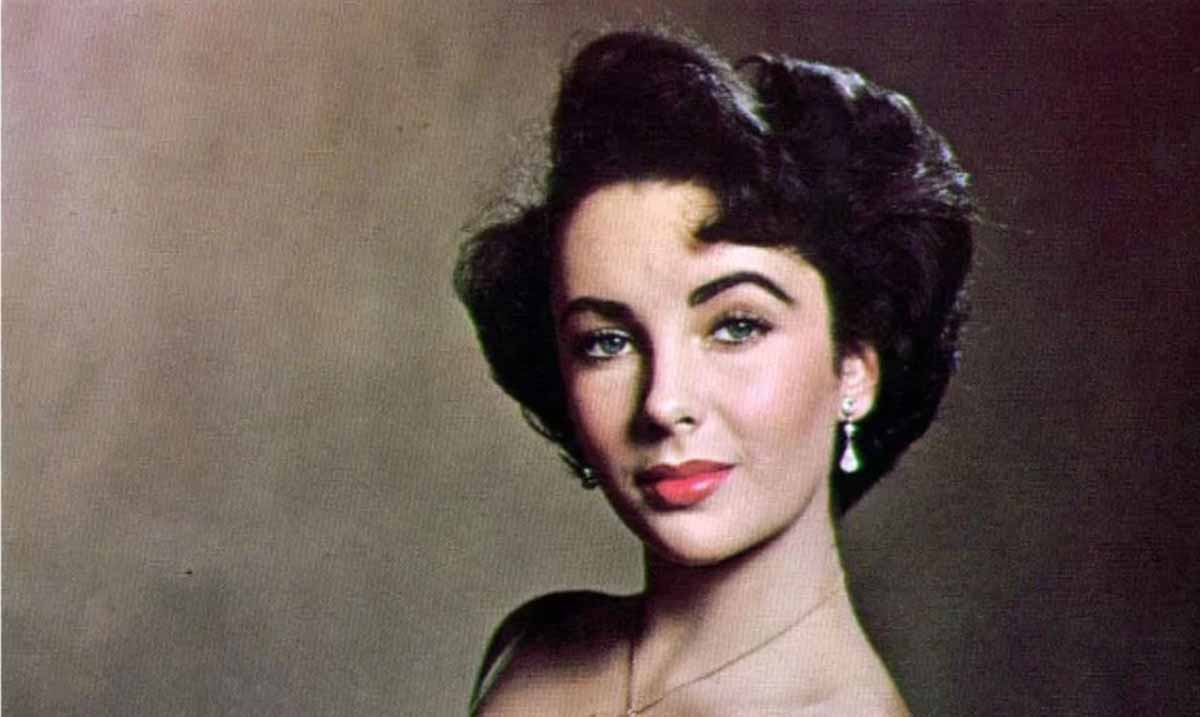 Did People Look Older in the Past Than They Do Now?

If you take one look at a documentary or even some good ole’ family photos from the 80s and before, a strange trend begins to emerge. And I’m not talking about regard to fashion or anything else. What I noticed above all was how much older people used to look.

Not just because they dressed differently, or anything like that, but because they genuinely look older. Thankfully, I am not the only person to notice this strange phenomenon. In a recent video uploaded by science YouTuber VSauce, he asks the question, “Did people used to look older?” In response to this question, he posted on Twitter, hundreds of his followers responded with eery proof from their families.

Many people sent in pictures of themselves in their 30s or even 20s versus pictures of their family at the same age, and the differences are irrefutable. But, why is this? Why are people aging slower now?

Michael Stevens from VSauce explains that aging rates have changed due to our lifestyles. Our standard of living is higher, with better healthcare than previous generations had, higher quality food, and improvements in the disparities between income groups and classes.

There has even been a study that was published in 2018 about this very topic, which set out to examine the differences in biological aging based on chronological age. They studied the differences between 1988 and 2010. What they found was that even in a short amount of time, there were MAJOR differences, with newer generations being biologically younger than the previous generations.

Other factors, Vsauce affirms are likely tied to better skin care, better sun protection, and improvements in dental care. But that’s not all. Style does factor in because a lot of styles during their times have an ‘older’ appeal to newer generations. For example, in the 1950s an ankle-length skirt may have been young and hip, but now that older generations have worn it, when we look back at what our relatives wore, they seem older due, in part, to their ‘older’ style.

Regardless, it seems irrefutable that people do look younger nowadays. If you still aren’t convinced, here are some pictures! 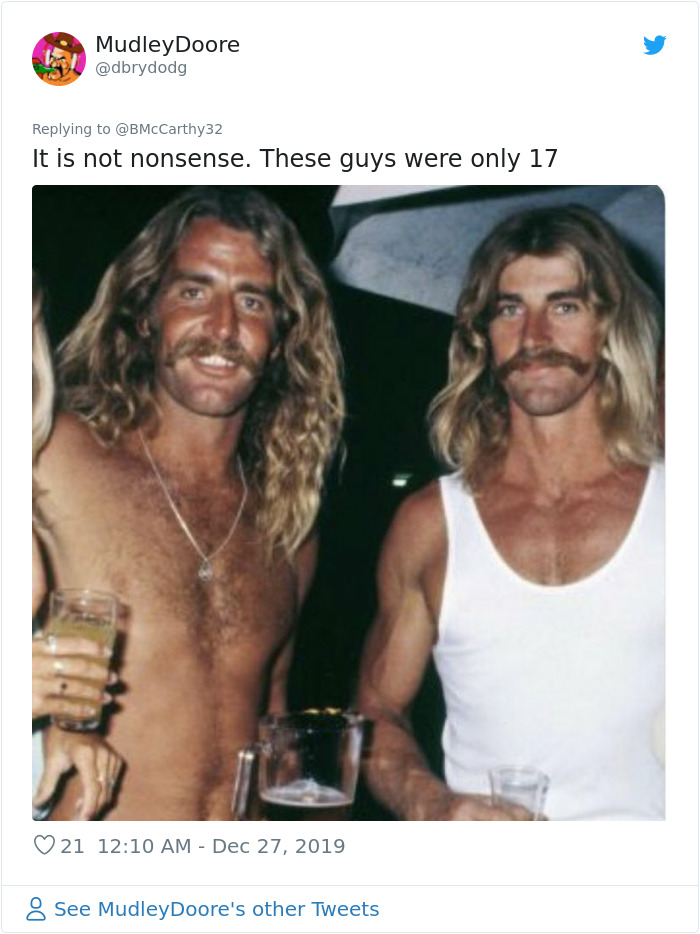 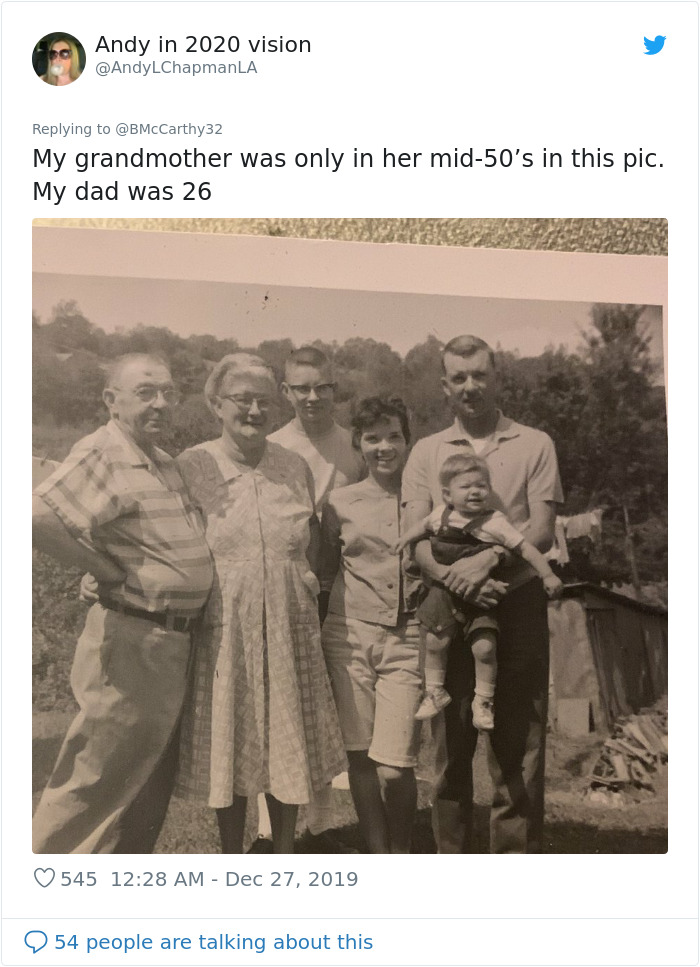 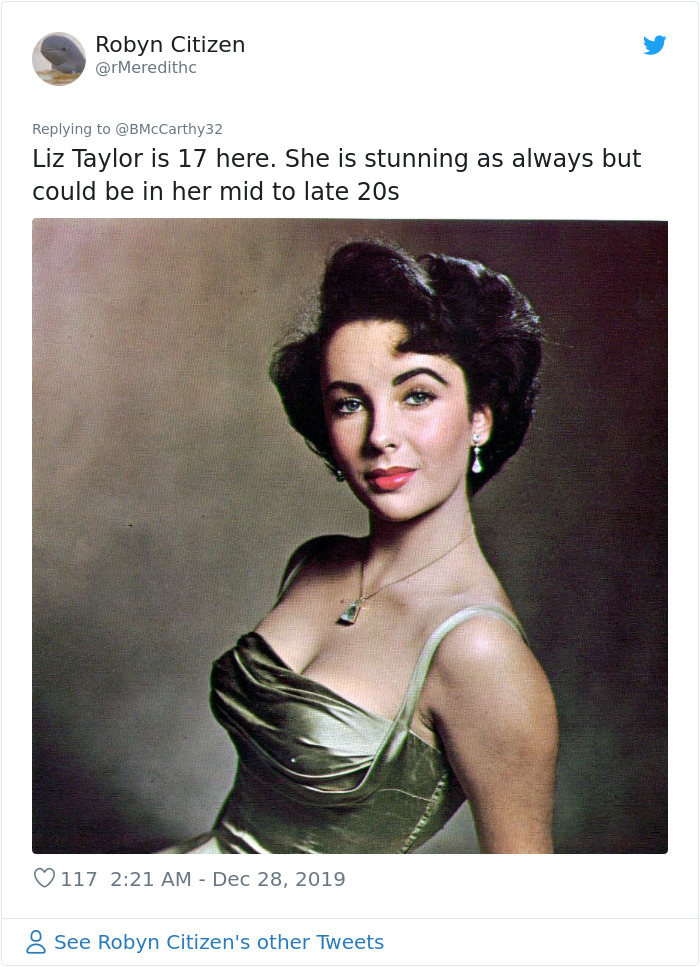