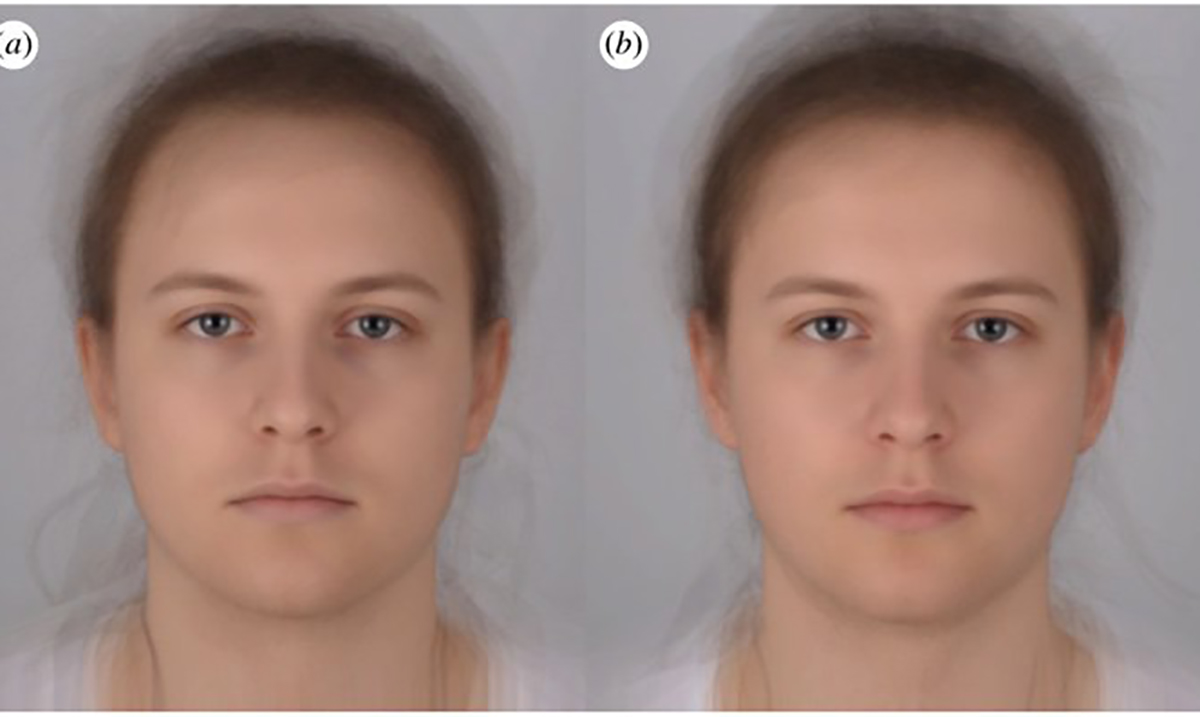 Detecting Sickness in Others: Do You Have This Interesting Sixth Sense?

Did you know that as humans we may be able to detect sickness in others? Sure, some of us cannot do this, but I know of several who definitely can!

This is a skill that seems to act as a behavioral defense against disease by limiting the risk of contamination or so new research suggests. It seems this can be detected through facial cues. This ability is something that has not been demonstrated until now. For this study, a research team from Stockholm University took 16 healthy volunteers and put the idea of this to the test.

Co-author of this study, John Axelsson told AFP as follows:

“An ability to detect sick people would allow people to avoid being close to sick people, and hence minimize the risk of becoming sick if the person is a carrier of contagious disease,”

For this study, each person participating was given a shot of lipopolysaccharides (LPS) which is a molecule taken from bacteria. These molecules are sterile and for those who do not know, that means no live bacteria is injected. With that being said, they do cause a strong immune response and flu-like symptoms. These symptoms last a few hours.

Now, some of these participants received a placebo, of course, this being to act as a control group. Two hours after each shot the participants got their photos taken. Some were feeling quite sick and others didn’t feel sick at all. (These people were photographed before and after their shots for those who may be wondering so yes, there were comparison shots.)

The different photos were shown to all of the participants and they were then asked to rate the sickness of each photo. The study states that the raters were able to correctly discriminate 13 out of 16 individuals as being sick. This is suggesting that some people can tell whether or not someone is sick based off of virtually nothing.

All of this aside, there will need to be more research done on this in the future. This study was published in the journal Proceedings of the Royal Society B. Those who were rated as sick had paler lips, skin, redder eyes, patchier skin, and droopier mouth corners. Do you think you can detect sickness in others?