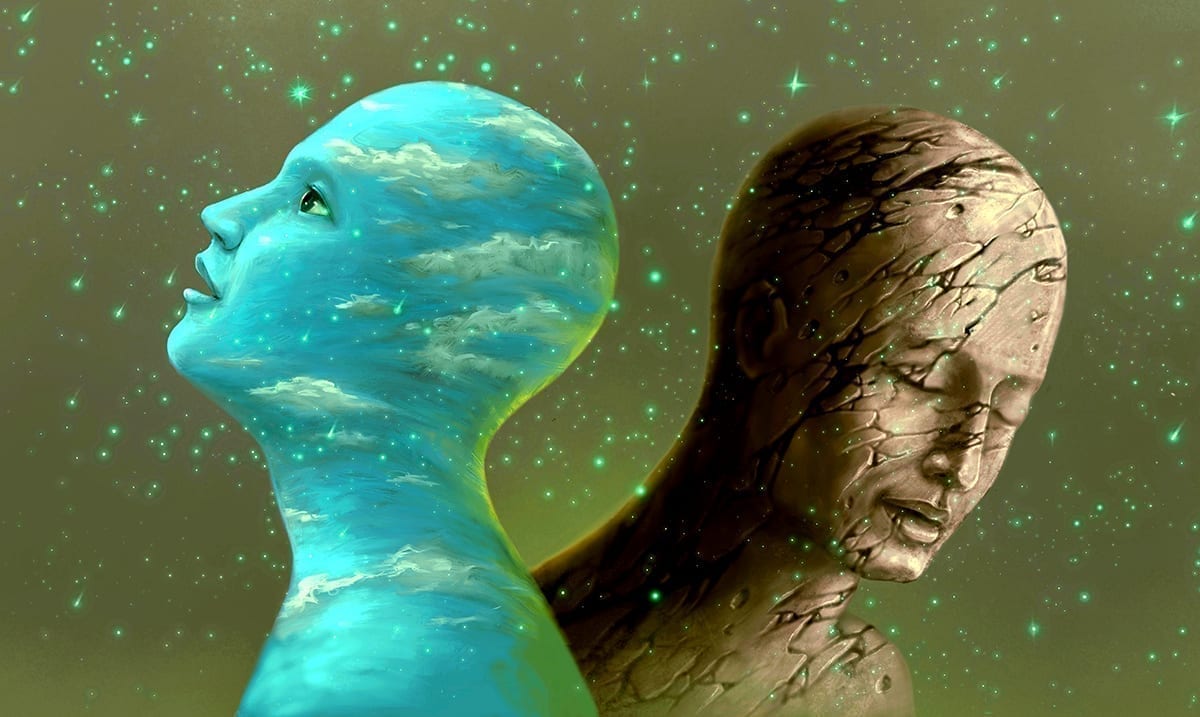 Depression – It Isn’t Trying To Hurt Us, It Is Trying To Save Us

By Gerald SinclairJanuary 15, 2021No Comments

According to Psychology Today, we may be looking at depression in the wrong light. While we see it as a disease and like it’s trying to tear us apart, perhaps it’s trying to save us in the long-run. I know, that might sound odd but stick with me.

Alison Escalante M.D. wrote for psychology today going over this topic and she noted that perhaps it is in a sense some kind of important part of our biological defense system. She noted that there is a lot of research out there suggesting that the definition we see of depression in modern times might not be as accurate as it could be and well, perhaps that is right. While it will take a long time to better understand depression to the point where real changes could end up being made, the concept is quite interesting to dive into.

Escalante wrote as follows on this:

The common wisdom is that depression starts in the mind with distorted thinking. That leads to “psychosomatic” symptoms like headaches, stomachaches, or fatigue. Now, models like the Polyvagal Theory suggest that we’ve got it backward. It’s the body that detects danger and initiates a defense strategy meant to help us survive. That biological strategy is called immobilization, and it manifests in the mind and the body with a set of symptoms we call depression.

When we think of depression as irrational and unnecessary suffering, we stigmatize people and rob them of hope. But when we begin to understand that depression, at least initially, happens for a good reason we lift the shame. People with depression are courageous survivors, not damaged invalids.

Laura believes that depression saved her life. Most of the time her father only hurt her with words, but it was when she stood up to him that Laura’s dad got dangerous. That’s when he’d get that vicious look in his eyes. More than once his violence had put Laura’s life at risk.

Laura’s father was so perceptive, that he could tell when she felt rebellious on the inside even when she was hiding it. And he punished her for those feelings.

It was the depression that helped Laura survive. Depression kept her head down, kept her from resisting, helped her accept the unacceptable. Depression numbed her rebellious feelings. Laura grew up at a time where there was no one to tell, nowhere for her to get help outside her home. Her only strategy was to survive in place. And she did.

Looking back, Laura does not regret her childhood depression. She values it. Going through her own healing process and working with her therapist helped her see how depression served her.

I know, that might be hard to read for some but it does make a lot of sense. Back in October of last year, BOS published a report going over this and understanding depression as a whole that really seems to back this concept. This report seems to suggest that depression is more of an experience than it would be or should be a ‘disease.’ That meaning that it’s something that some of us have to go through based on the things we’re facing in life. Again, more research is needed and it will take a lot of time to get our understanding where it needs to be but the fact that we actually know very little about depression really feeds into the possibility that these concepts could be more true than most want to admit.

What do you think about all of this? Do you agree that it could be possible that depression is not quite what we seem to think it is? I for one cannot wait until the day when we truly are able to fully understand depression and all it ‘is.’