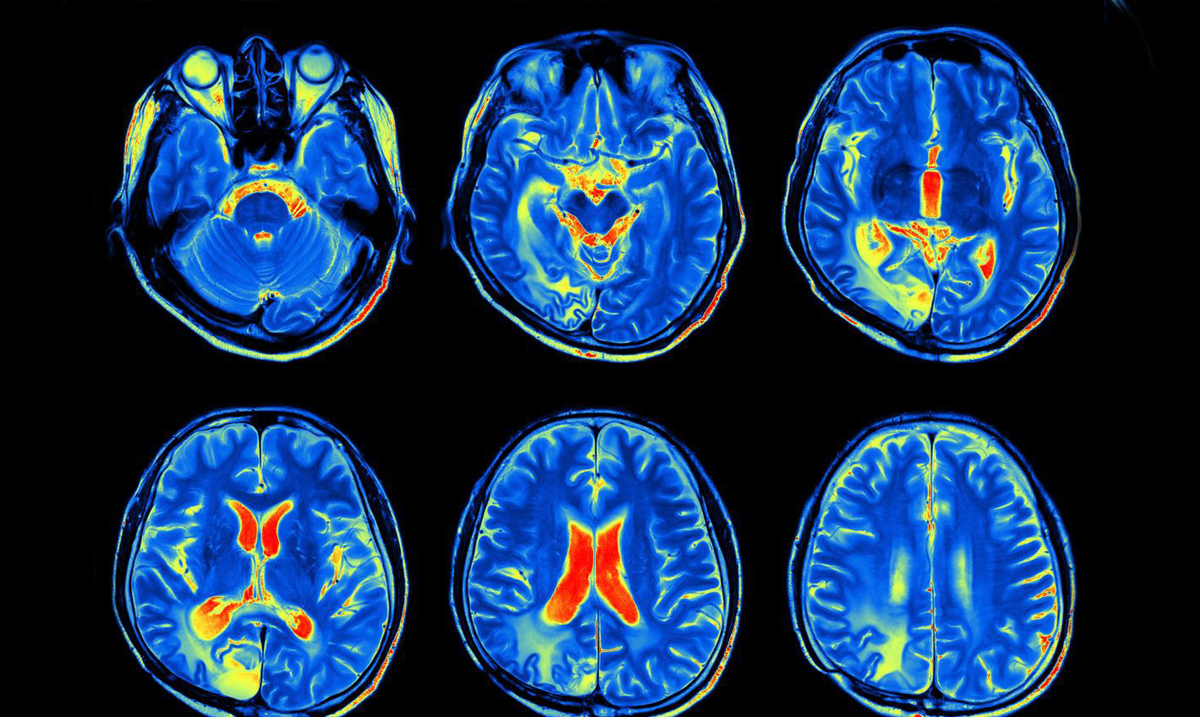 Depression Is Not A Choice, It’s A Form Of Brain Damage

Everyone feels depressed or anxious at times- but the major depressive disorder is something else entirely. It’s much more than crying or going through a difficult time due to an isolated incident, it’s an entire brain disorder that can seem endless.

Many people look at those who are depressed, and think back to episodes of depression throughout their lives, and wonder, “Why can’t they just snap out of it? I did.” The reason that people cannot snap out of depression is that it is a medical disorder. It’s a chemical imbalance in the brain, and it doesn’t just go away on its own.

Clinical depression, major depressive disorder, and chronic depression are when the brain doesn’t send the correct signals throughout the brain. It causes emotional and physical issues and can lead to difficulty navigating through normal day-to-day life.

Signs of depression can include:

Constant sadness for seemingly no reason.

A lack of excitement over things that once brought you joy.

Lack of focus on hygiene and self-care.

Major depressive disorder (MDD) can be caused by trauma, genetics, major life transitions or events, loss, and even nutritional deficiencies according to some researchers.

Not only is a major depressive disorder not a choice and not just a hard phase, but researchers are also beginning to believe that it can cause physiological damage to the brain. In a study carried out by the Enigma MDD Working Group, depression shrinks our hippocampus.

The hippocampus is responsible for forming new memories, and when it shrinks, the emotional and behavioral functions can become dysfunctional. Ian Hickie and a team of researchers observed the brain scans of 9,000 people and found conclusive links between brain damage and depression.

“I think it resolves for good the issue that persistent experiences of depression hurt the brain,” said Hickie. Depression that began before the age of 21 had more pronounced brain hippocampal shrinkage than those who had depression later in life.

Those who had more episodes of depression were noted to have higher amounts of brain damage. “Those who have ever only had one episode do not have a smaller hippocampus, so it’s not a predisposing factor but a consequence of the illness state.”

In order to understand the present links, researchers viewed MRI brain scans and clinical data from 1,728 people with major depression and 7,199 healthy individuals.

“This study confirms – in a very large sample – a finding that’s been reported on quite a few occasions. It’s interesting that none of the other subcortical areas of the brain have come up as consistently, so it also confirms that the hippocampus is particularly vulnerable to depression.”

The hippocampus has been thought of as the brain’s emotional center, and has much to do with how we perceive the world around us.

“Your whole sense of self depends on continuously understanding who you are in the world – your state of memory is not about just knowing how to do Sudoku or remembering your password – it’s the whole concept we hold of ourselves,” he said.

“We’ve seen in a lot of other animal experiments that when you shrink the hippocampus, you don’t just change memory, you change all sorts of other behaviors associated with that – so shrinkage is associated with a loss of function.”

While study authors agreed that this news likely wouldn’t change anything overnight, it’s definitely a step in the right direction. Part of solving the depression mystery is uncovering different parts of the puzzle. And one major takeaway could be that mental health is just as important if not more important to our overall functionality in life than anything else.