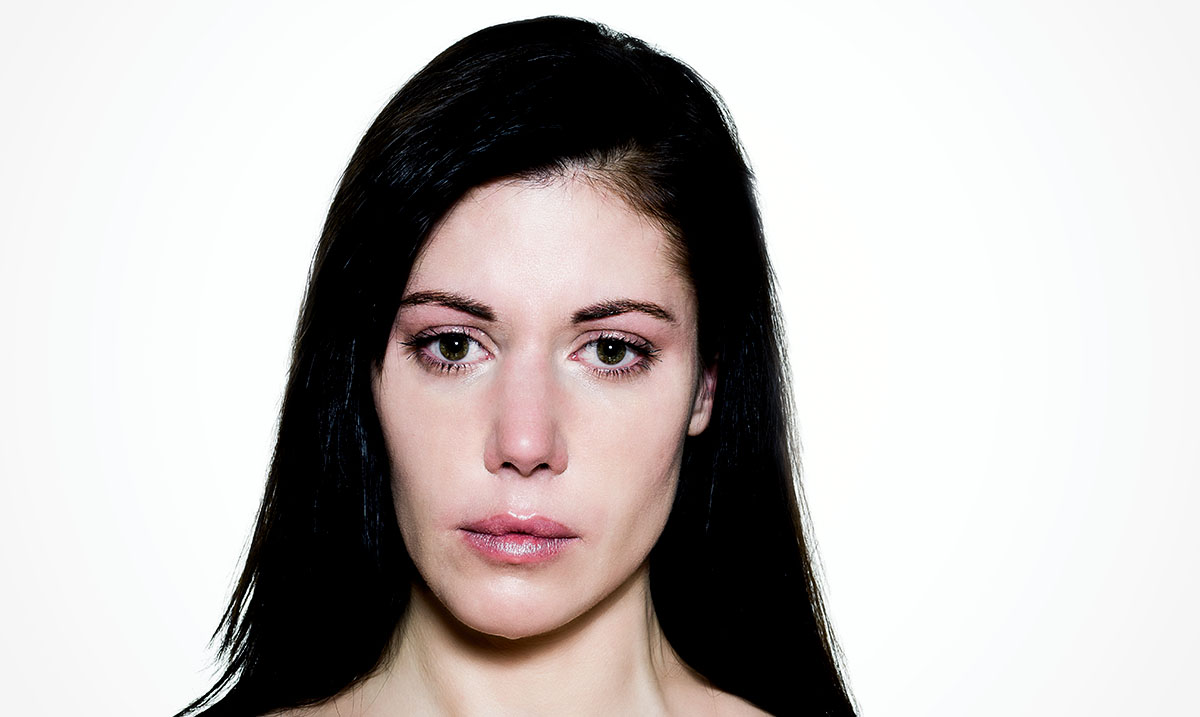 Depression Could Increase Your Risk For Over 20 Unrelated ‘Diseases,’ Study Reveals

A recent genetic study has revealed something quite fascinating. While depression itself doesn’t seem to have many connections to other diseases, it might be more connected than you could have ever imagined.

Research from the University of South Australia has brought to the table that those who have specific genetics that increases their risks of major depressive disorders also places them in a more susceptible place for things like heart disease, different kinds of infections, and so much more. It could actually in some ways be a genetic cause for at least 20 distinct diseases according to these findings that were published in the journal Molecular Psychiatry.

The media release for this study notes as follows:

Assessing risk factors between depression* and 925 diseases, a study from the Australian Centre for Precision Health at the University of South Australia found a causal relationship between depression and a range of respiratory, heart and digestive diseases including asthma, coronary heart disease, high cholesterol, oesophagitis, gastroenteritis, E. coli infections, and urinary system disorders.

UniSA researcher, Anwar Mulugeta, says understanding the relationship between depression and other diseases can reduce the incidence of comorbidities – the presence of one or more additional conditions occurring with a primary condition – and improve the lives of millions of people worldwide.

“Data shows that people living with serious mental diseases, like depression, have much higher rates of physical illness than those in the general population,” Mulugeta says.

But until now, these studies have been complicated by the possibility of other confounding factors, or even reverse causation where the physical condition is assumed to cause depression.

This research puts the ‘chicken and egg’ conundrum to rest, showing that depression causes disease, rather than only the other way around.

“Importantly, this research signals that an individual diagnosed with depression should now also be screened for a defined set of possible comorbidities, enabling much better clinical management and significantly improved outcomes.”

The results of this study make it quite clear that when it comes to our health we have to seriously look beyond the obvious and screen deeply. In many ways, this study reveals how complicated depression in and of itself truly is. Taking it into consideration and making changes accordingly could potentially improve the lives of us all.

How do you feel about these findings? I for one am quite blown away. This could seriously be a step towards uncovering something far more intense than we might be aware of in the present moment. To learn more about this please feel free to click here and look over the study for yourself.