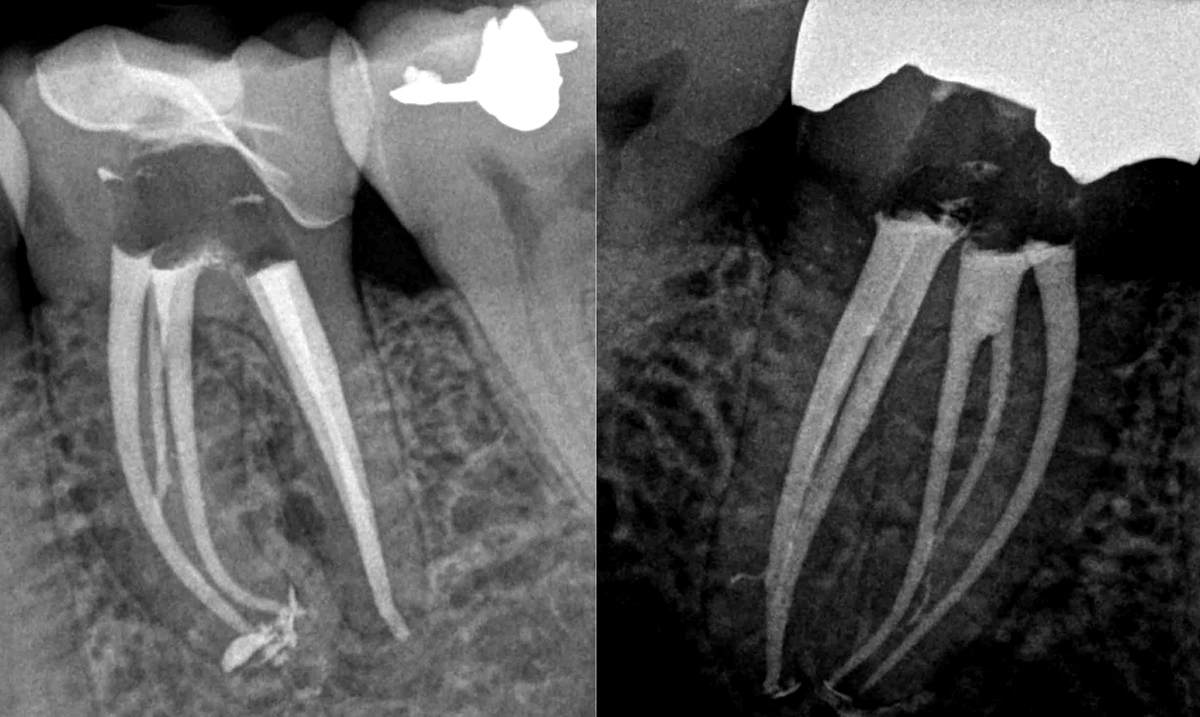 When most of us hear someone shunning a medical procedure, especially one that we stand behind, it can cause a lot of inner conflicts. For most of us, and even for Dr. Robert Kulacz, our first instinct may be frustration.

Kulacz is a dentist and author who for quite some time performed root canals. Then one day, he had a patient say that their doctor had told them that root canals caused other forms of sickness. Immediately, Kulacz scoffed at his patient and set out to prove them wrong. Unfortunately, (at least for his pride at that moment) he found out that HE was the wrong one.

He explained that he went on to explore the topic just so that he could say “here’s where your physician is wrong, and here is where the American Dental Association is right,”

“Lo and behold, I found out they’re right; I was wrong.”

From there, Kulacz began exploring the work of others who had set out to understand the health implications of root canals and even joined in on an IAOMT meeting about root canals and how toxic they are. According to him, it changed his life, and as a result, he changed his dental practice as well.

Beginning in 1995, he stopped performing root canals. While the ADA continues to assert that root canals are perfectly healthy – Dr. Kulacz and many others who have investigated these claims have discovered otherwise.

While most dentists believe that the root can be ‘sterilized,’ what Kulacz discovered through biopsies on root canals he had performed was that the vast majority of them had remnants of necrotic debris in the canal, with microbiological cultures showing infection every time.

The ADA asserts that bacteria become entombed in the tooth, however, because of the way the tooth is sealed, leaks are probably. Regardless, holding bacteria whether it’s entombed or not in the dental area is not particularly safe.

“If you had a solid tooth structure that was like steel or metal, you were able to clear out the main canal of that tooth, there were no tributaries, and you can perfectly seal it, and eliminate the residual infection in the surrounding jaw bone a root canal would be great. But we can’t do that,” he says.

“Now, it doesn’t mean that all root canal teeth are going to cause disease. It depends upon the type of bacteria that are in there, what kind of toxins they produce, and the immune system health of the individual.

But with 25 to 30 million root canals done per year, multiply that by how many years a person is alive, there are a lot of root canals out there. And a lot of them are not good.”

According to Dr. Mercola, root canal teeth can contribute to heart problems like heart attack, stroke, and blood clots. And because the teeth become more infected over time, they weaken the immune system.

If you find yourself with an infected tooth, explore all of your options. There are different ways to handle an infected tooth, and if you are prone to them, it may be best to cut out on sugar, as sugar largely contributes to cavities.

Of course, if you’ve already had a root canal, it’s likely best to leave it be. But in the future, be sure to consider all of your options and your limitations. No solution is going to be right for everyone, and when it comes down to it, a root canal may be your only option.