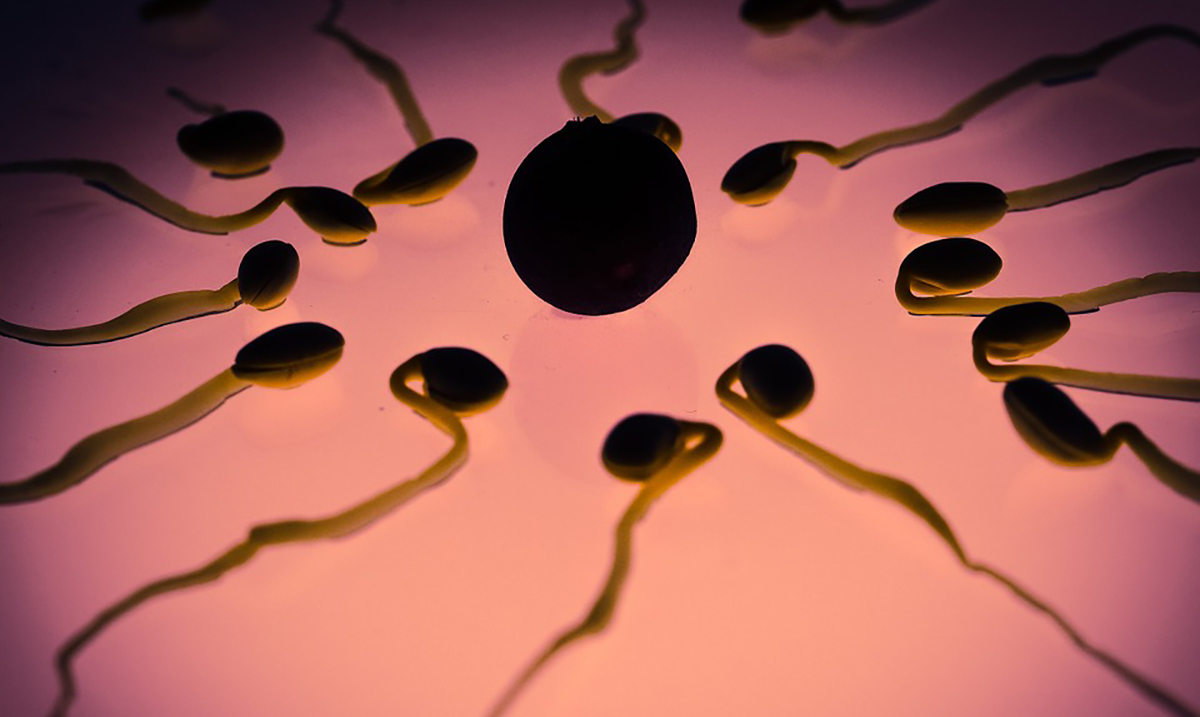 While a lot of people think that miscarriages have something to do with the woman, it seems the force behind some of them could be ‘faulty sperm.’ If a man’s sperm is not as ‘strong’ as it should be, scientists have found that it could cause fertility issues.

New research suggests that perhaps we shouldn’t be looking for reasons in the potential mother’s health but instead should be looking into the father and his sperm. A study carried out by researchers from Imperial College London investigated the sperm quality in around fifty men whose partners had suffered three or more ‘recurring’ miscarriages. Their findings were published in the journal Clinical Chemistry and showed that compared to men whose partners had not experienced miscarriages, the sperm of those in the study had much more DNA damage.

“Traditionally doctors have focused attention on women when looking for the causes of recurrent miscarriages. The men’s health — and the health of their sperm, wasn’t analyzed.”

“However, this research adds to a growing body of evidence that suggests sperm health dictates the health of a pregnancy. For instance, previous research suggests sperm has an important role in the formation of the placenta, which is crucial for oxygen and nutrient supply to the fetus.”

“Although none of the men in the trial had any ongoing infection such as chlamydia — which we know can affect sperm health — it is possible there may be other bacteria from previous infections lingering in the prostate gland, which makes semen. This may lead to permanently high levels of reactive oxygen species.”

“Although this is a small study, it gives us clues to follow. If we confirm in further work that high levels of reactive oxygen species in semen increase the risk of miscarriage, we could try to develop treatments that lower these levels and increase the chance of a healthy pregnancy.”

“It has taken medicine a long time to realize sperm health has a role to play in miscarriage — and that the cause doesn’t lie solely with women. Now we realize both partners contribute to recurrent miscarriage, we can hopefully get a clearer picture of the problem and start to look for ways of ensuring more pregnancies result in a healthy baby.”

It is also important to note that a lot of miscarriages come from chromosome problems. Because we get half of our chromosomes from our mothers and half from our fathers, it is very possible that the abnormalities could be coming from a potential father and thus in the long-term inducing a miscarriage.

Sperm testing is something that a lot of people should be considering when it comes to really trying for a baby. This being especially if they’re struggling to conceive or having issues with miscarriages. It should also be mentioned that the DNA damages sperm they found also showed RPL impairment and increased levels of semen ROS. These increased levels of ROS or reactive oxygen species are produced naturally but in excess can damage sperm cells as well as their DNA according to The Conversation.

While it might not be something many have taken into consideration in the past now is the time to place focus in more of the right areas. What do you think about all of this?