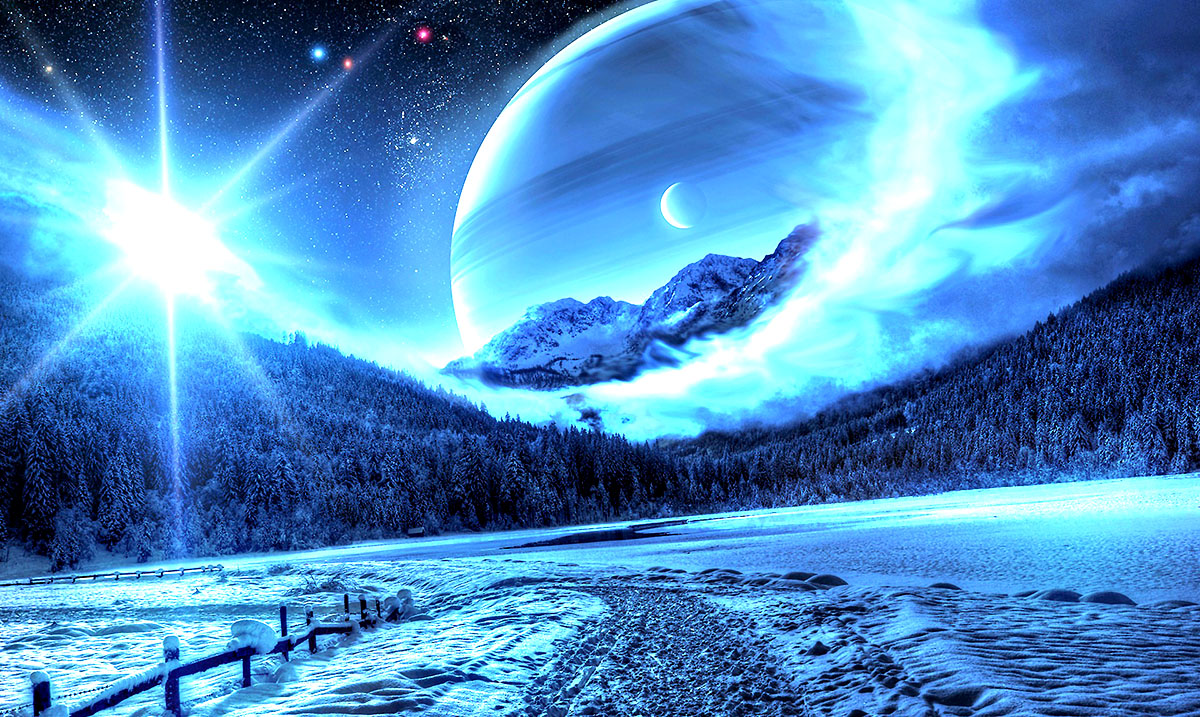 December New Moon 2018 – Get Ready For The Last New Moon of The Year!

We are heading into the last month of 2018 and with that there is a new moon well on its way. We are all going to be looking back on this year and the past few months in the weeks to come and through that may uncover things we did not even notice upon first glance.

This December new moon will occur on the 7th and be in Sagittarius. For those who do not know this new moon will be strongly influenced by Mars and Neptune but also bring forth other aspects that could throw things off. Neptune will really be bringing out the worst in all of us and instead of a positive new beginning, this new moon might bring more than most feel they’ve bargained for.

While the whole year thus far has been all about growth and patience things are beginning to change. We will be looking back going over all of the changes we have faced throughout the past few months and really reveling in what brought us to where we are right now. This new moon will give us a glimpse of where things are headed and cause many of us to become much more driven.

Astrology King reported as follows on the energies of this new moon to come:

Mars conjunct Neptune adds a sinister, underhand influence to the aggression, sexuality, and nastiness of Mars in hard aspect. On top of all this, the new moon joins a star in Hercules Constellation which acts like Mars on steroids.

During this time period, we need to do our best to avoid negative environments and challenge the new moon by opening up and being more sensitive towards others. Doing our best to remain grounded will get us much further than most tend to think. Do not let anyone take advantage of you but also do not turn off your generosity.

These energies will also be putting many of us in a bad moon as aggression will likely be growing within each of us. As mentioned above this new moon is strongly influenced by Neptune so we will be feeling a bit weaker than usual. You might become confused and more easily disappointed. In order to counter this, you should avoid high-stress situations and stay out of competitions while these energies are before you.

Emotions will be high and you will be feeling things on a more intense level. During this time do not feel bad about expressing yourself. While this new moon might not feel like those before it, it is still a good new moon for detoxing so take the energies being offered in the best way that you can. To learn more about what this new moon might hold for you check out the video below.