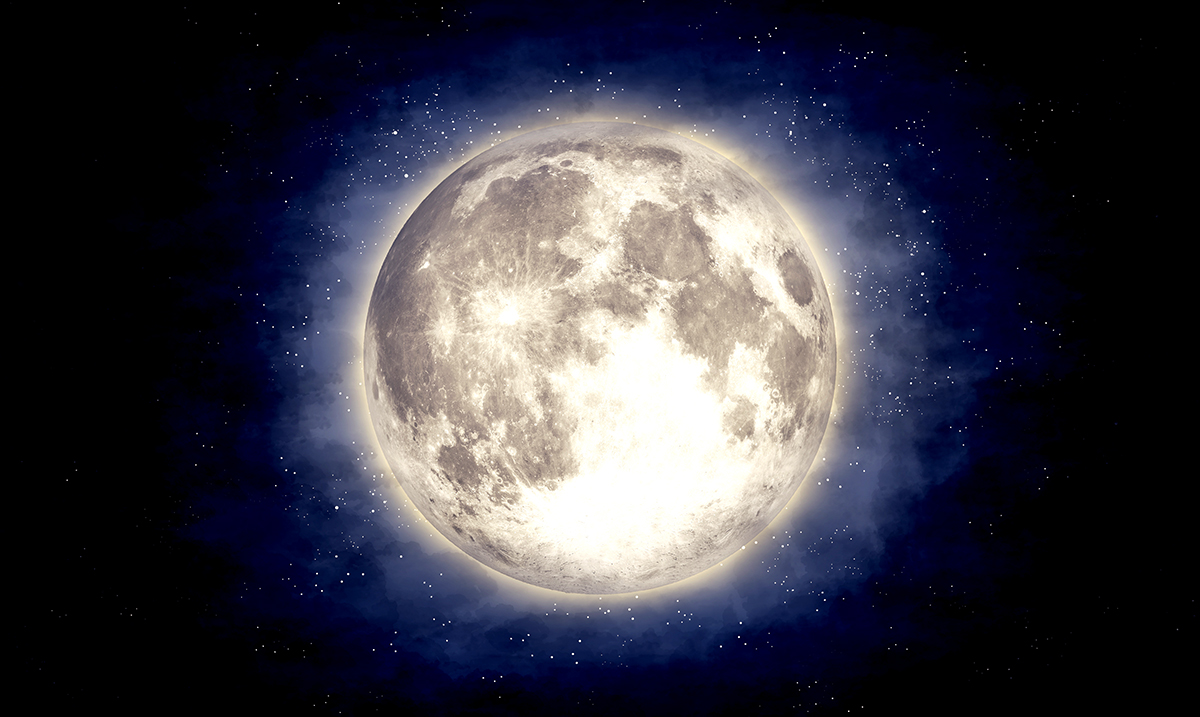 Get ready for the last full moon of the year, otherwise known as the cold moon. On December 18th, this moon will grace us with its presence, as it reaches its full illumination.

What Is The Cold Moon?

Traditionally, each full moon name represents the peculiarities of the lunar month in which it occurs. The Cold Moon is not an exception! It shows off the harsh weather conditions that happen in December.

Each moon of the year (there are 12-13 per year) has a different name. These names are given based on Native American cultures, Colonial American cultures, and other traditional sources and have been passed down for generations. December’s full moon is referred to as the Cold Moon, because of the cold temperatures present at this time of year.

A full moon takes place when Earth becomes wedged between the Sun and the Moon on opposite ends. In turn, the side of the moon that is facing Earth becomes illuminated by the Sun’s light. And while we all know that it appears fuller in the sky, it appears much brighter as well- approximately six times brighter!

Another interesting aspect of this is the fact that the full moon is also coinciding with the winter solstice, which follows only a few days behind on December 21. The winter solstice is the shortest day, and longest night of the year, which provides this cold moon with yet another apt nickname, the long night moon. In some pagan traditions, when a full moon falls before Christmas, or the solstice, it’s referred to as the “Moon Before Yule.”

And unlike other sky events, you don’t need to look for a specific time, or anything like that, you simply only have to wait for it to become dark outside, and lookup. The moon will be at its fullest, and it will be the final full moon of the year.