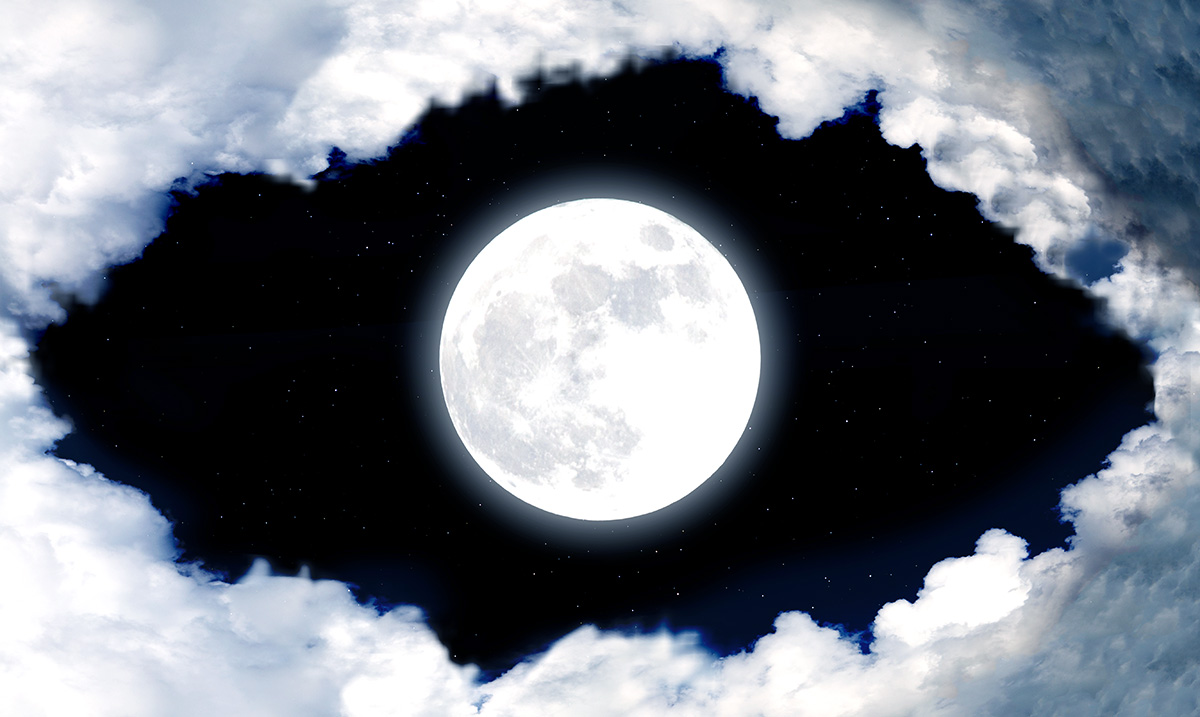 December Full Moon 2018: The ‘Cold Moon’ That Marks The Beginning Of Winter

By Gerald Sinclair December 9, 2018 No Comments

On December 22nd the last full moon of the year will be taking over the skies. This full moon is known as the ‘cold moon’ and it marks the takeover of winter.

The full moon of December is always referred to as the full cold moon. It is called this because it occurs on the month that winter begins to really get intense. It tends to occur very close to the winter solstice and because of that seems to go hand in hand with the nights becoming longer and much darker. It is also sometimes called the ‘long nights moon’ and the ‘moon before the Yule.’

This full moon is set to occur on December the 22nd and will be in cancer. While that might not sound important to everyone, those who pay attention to astrology will know that this moon will bring forth a lot of change. This full moon is going to be moving us away from hostility and more-so towards a new start and chance to follow our intuition.

The full moon comes just after the moon make a close pass by the brightest star in Taurus and comes just one day after the winter solstice. Because full moons are usually so bright that the overwhelm the sky you shouldn’t have much trouble getting a peek. That being said, you might be able to see Mercury, Jupiter, and Venus as well though a telescope or binoculars might be needed depending on where you are.

According to In-The-Sky.org, Jupiter and Mercury will be passing within less than one degree of each other on December 21st so the two will be very close together in the night sky. This is something we refer to as the conjunction of Jupiter and Mercury. If you are closer to the equator you will be able to get a much better look at these two planets.

It is also interesting to note that this full moon will also be happening on the same night as the Ursid meteor showers peak. The Ursid meteor shower is named after the constellation Ursa Major where the fragments seem to radiate from. While there will not be a ton of meteors shooting through the sky you might catch a couple falling stars if you’re lucky.

All of that in mind the Ursids have in the past done quite well so we could get lucky. However, I do not expect more than about five to ten shooting stars per hour as Space.com has predicted. The Ursids happen when Earth passes through the trail of dust and debris left behind by Comet 8P/Tuttle.

To learn more about the cold moon feel free to check out the video below. While it might not sound like much it is unique. I love full moons and cannot wait to see how this one ends up.