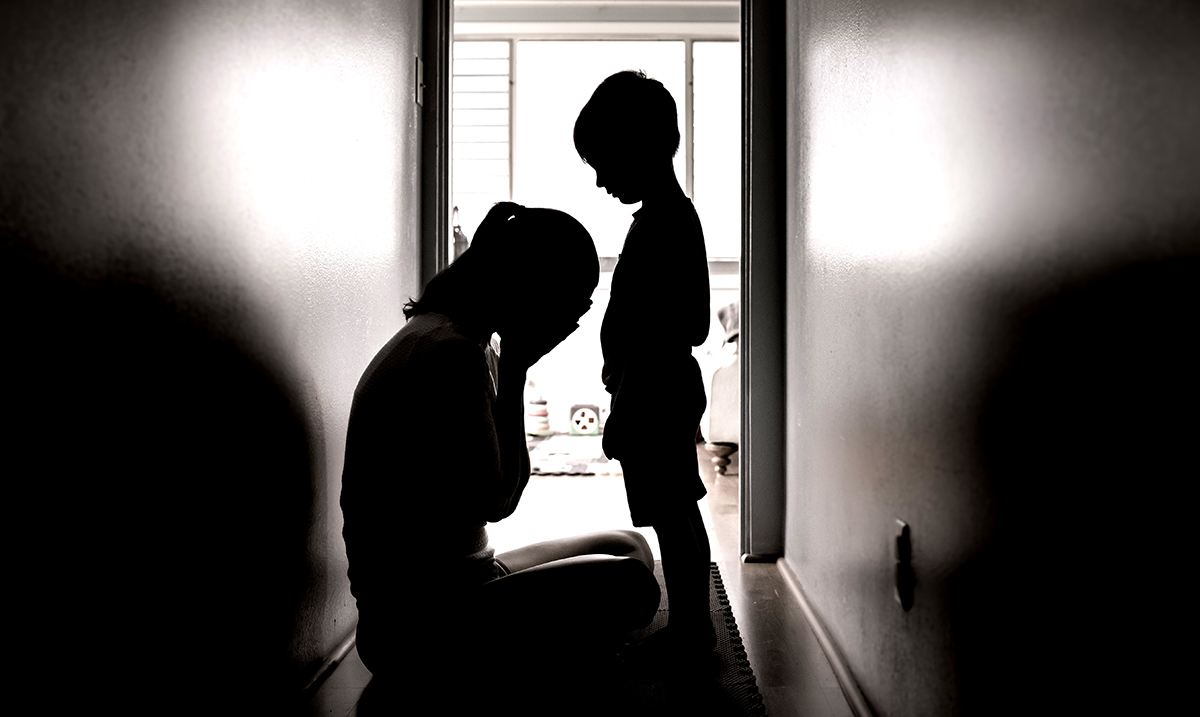 If you asked the vast majority of people what they envisioned when they envisioned a fulfilling life, I would wager that at least 80% would say ‘having kids.’ It’s just what most people do, and some would argue it’s what we are born to do.

When Thomas Hansen, a researcher from Norwegian Social Research asked people what they thought, most of them believed “the lives of childless people are (were) emptier, less rewarding, and lonelier than the lives of parents.”

When this was investigated further by Hansen, he found the opposite to be true.

In another study, a meta-analysis done by the National Council on Family Relations, they looked at another aspect of happiness: marital satisfaction. According to their findings, the participants without children reported more romantic bliss.

If you took this all into account, you might be thinking that children are the root of unhappiness. However, in these studies, the researchers were quick to say that the conclusion of these studies was correlative, rather than causative.

Additionally, those who were most likely to be unhappy were single women, living in lower socioeconomic strata, which could have also played a role.

In another study that looked across the board at different countries including Spain, Norway, and Portugal, researchers found that the unhappy parents in the study originated in countries that didn’t support pro-family policies.

And before we shoo-shoo having kids altogether, another study work mentioning is one from Princeton and Stony Brook University that discovered that parents and nonparents shared similar levels of life satisfaction, while parents enjoyed more daily joy and more daily stress than nonparents.

So while having kids may make you unhappy (if other aspects of your life are causing you stress), it also is more fulfilling. I guess that as we all already realized, parenthood comes at a cost, and one that most parents report is well worth it! (A little bit of stress never hurt anyone.)