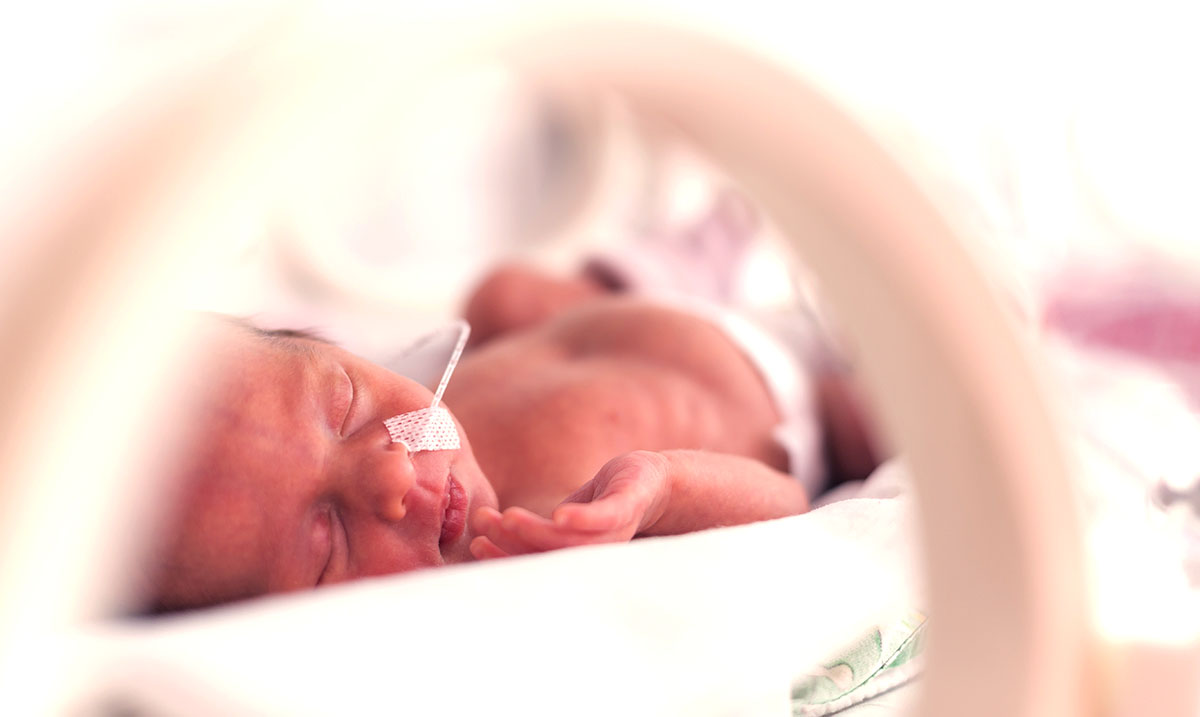 By Harley Manson November 6, 2021 No Comments

According to the World Health Organization, nearly 150,000 infant deaths are caused each year because of Group B Streptococcus Infection (GBS.) The threat the bacteria causes are so much, that the WHO is now calling for the urgent development of a vaccine.

“An estimated one in five pregnant women around the world carry Group B Streptococcus (GBS) bacteria which is a major, yet preventable, cause of maternal and infant ill health globally. These are the findings of a new research supplement published in the journal Clinical Infectious Diseases and launched at the American Society of Tropical Medicine and Hygiene Annual Meeting in Baltimore.

Led by the London School of Hygiene & Tropical Medicine and involving more than 100 researchers from around the world, the series of 11 research papers conservatively estimates that out of 410,000 GBS cases every year, there will be at least 147,000 stillbirths and infant deaths globally1. Despite being home to only 13% of the world’s population, Africa had the highest-burden, with 54% of estimated cases and 65% of stillbirths and infant deaths.”

The study cited is the first comprehensive study to understand just how much GBS affects us and was funded by the Bill & Melinda Gates Foundation. It includes data and estimates for 2015 from every country in the world.

For most who carry GBS, it is harmless. However, 15% of pregnant women carry the bacteria in their vaginas. And while it’s typically asymptomatic, it can be transferred to babies during pregnancy, childbirth, and during the early weeks of life. When this happens, it can be devastating to the babies.

Not only is the bacteria linked to neonatal and newborn meningitis, but it’s also linked to sepsis. All the above can be fatal and also cause neurodevelopmental impairment and congenital defects.

As it stands, infants can be given antibiotic therapy for GBS, but the risk is still quite high.

In response, the WHO has called for a preventative maternal vaccine. The proposed vaccine would be administered to pregnant women during their normal pregnancy checkups, and the WHO believes that if they provided the to 70 percent of pregnant women, they could avoid 50,000 infant deaths per year.