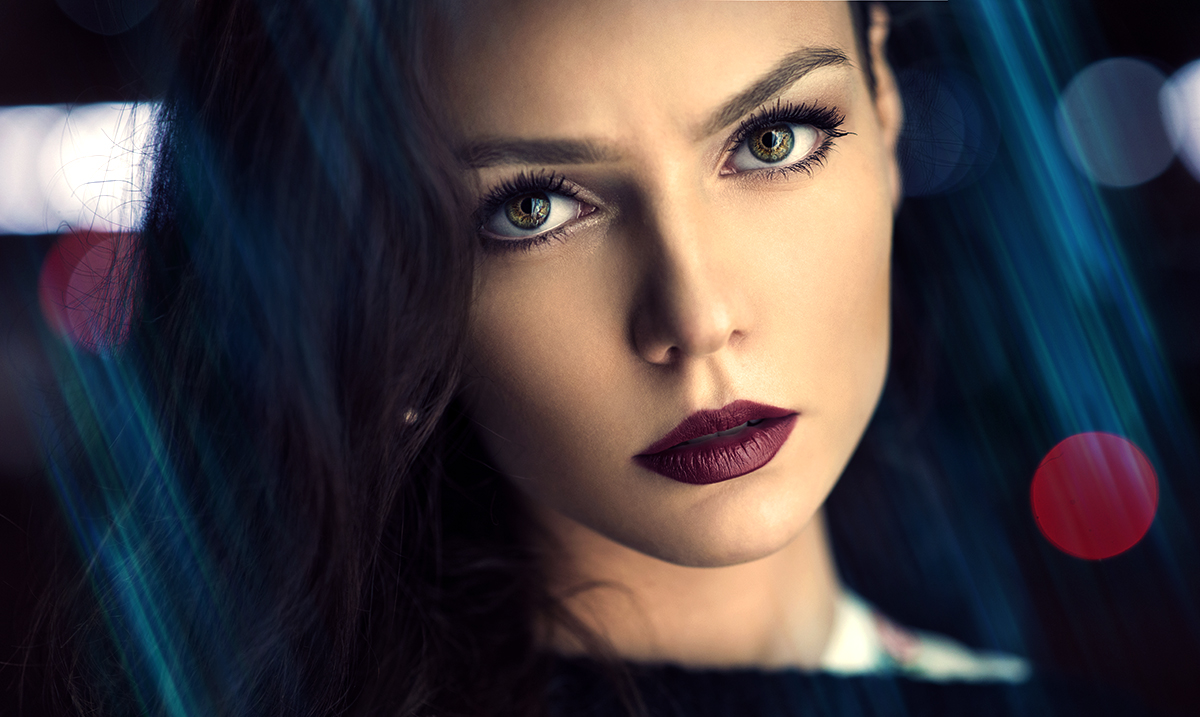 Dating A Woman Who Tells It Like It Is Can Be Intimidating, But Your Life Will Change

By Harley MansonDecember 16, 2021No Comments

While some women may tip-toe around your feelings, some women will tell you exactly what they think without filter. And while this may be intimidating, or even a bit scary to some, if you are open to it, she will change your life.

Being a woman who tells it like it is doesn’t mean that she is rude, or that she doesn’t care about your feelings, it means something much deeper and something much less malevolent. On the contrary, a woman like this is someone confident enough in herself that she is okay with expressing how she truly feels.

If you aren’t used to this, at first, it can be a bit different or intimidating. But not in a bad way, but instead, a revolutionary way. She has no interest in pretending to be anything but herself. And if you need advice, she is the person to go to, because she isn’t going to sugarcoat things. You don’t ever have to wonder who she truly is, or question where her mind is at because she will tell you.

You never have to worry about how she’s feeling or if she’s hiding anything from you because what you see is what you get. And you can share your truth with her because she won’t run around telling the world, and she isn’t easily offended or pushed away.

And she won’t ever force you to be anything but who you are, although when you do something that invades her boundaries or limits- she will be the first to let you know.

She is open to the fact that people can change and grow and evolve and become better. She wants that for herself, too. But if you ever act like you aren’t trying to grow and evolve, she is likely going to part ways, because she expects growth. Not only for you but for herself.

The hardest part is that she requests that you stay authentic to yourself and her. And while for a genuine man, this won’t be a difficult task, if you are inherently shady, it’s probably just better to leave her be.

But if you are a genuine man, with good intentions, and you aren’t afraid of the truth- then step up to the plate, you will not be disappointed, because she is going to change your life for the better, and you will likely change hers too.