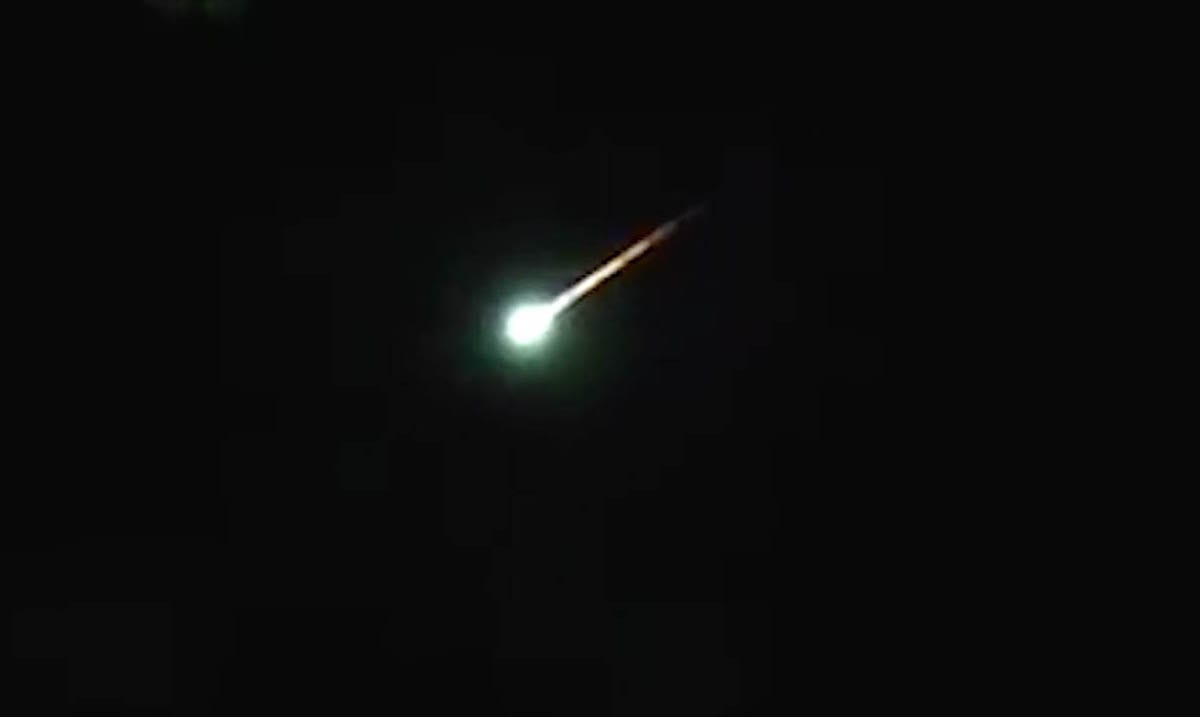 By Gerald Sinclair November 12, 2020 No Comments

While we hear about meteors and things of the sort shooting across the sky or flashing before the eyes of some, seeing one for yourself might not happen often. However, it seems for residents of New Jersey something marvelous was present in the sky recently.

According to NBC NY, a video that was obtained by the Lakewood Scoop shows a Lakewood resident’s dashcam footage capturing the moment a meteor shot across the sky. This is said to have occurred over the weekend and as you can see on the timestamp in the video itself was around seven PM. That being said, the people of New Jersey were not the only ones who managed to catch a glimpse of this marvelous sight.

According to AMS reports reigned in from all over New York and Connecticut as well. As you can see in the footage below, this meteor was quite bright and quick. While it might not look like much to some, to those who saw it, it will remain in their minds for the rest of their lives.

CAUGHT ON VIDEO: Check out this shooting star/meteor captured on a Lakewood resident’s dashcam moments ago. @NWS_MountHolly @NASA pic.twitter.com/ms01y3Mipr

The AMS received more than 280 reports so far about a fireball event that occurred over Connecticut on November 8th, 2020 around 19:22 EST (November 9th, 02:22 Universal Time). The AMS #2020-5441 event was mainly seen from the Connecticut & New York, but we also received reports from Massachusetts, Delaware, Maryland, New Hampshire, New Jersey, Rhode Island, Vermont, West Virginia and Québec.

As you may know there is currently a meteor shower going on right now and peak for the Taurids is happening on the 11th and 12th. More like this may end up being noticed as November continues to pass. Perhaps taking the time to look up when you’re outside at night might be a good idea. You never know what you may spot in the night sky.