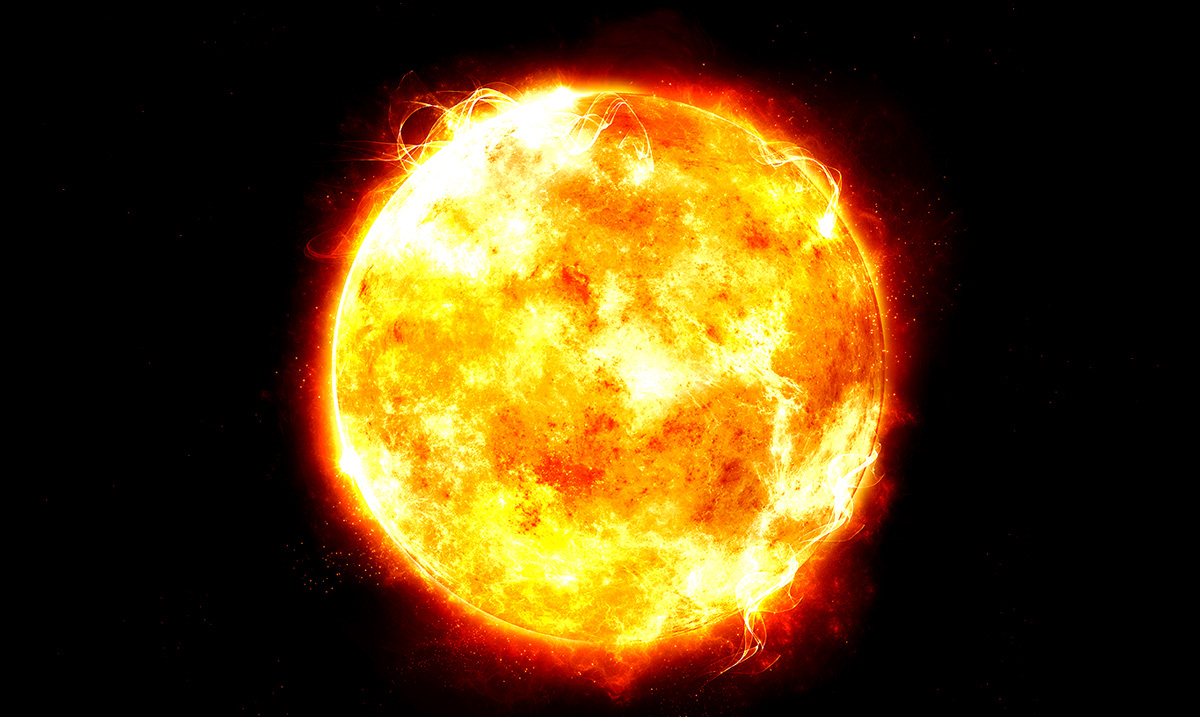 By Gerald SinclairFebruary 4, 2020No Comments

Sure, solar storms are usually nothing to worry about but some of them can be quite powerful. Actually, some solar storms can be so intense that they cause issues with electronics and more.

A study that was published recently went over solar storms in a new light and highlighted something that most people seem to overlook. These researchers coming from the University of Warwick as well as the British Antarctic Survey titled their paper ‘Using the aa index over the last 14 solar cycles to characterize extreme geomagnetic activity.’ This paper noted that there were two different kinds of powerful magnetic (or solar) storms. Those two being ‘great super storms’ and ‘severe super storms.’

GSS (great super storms) were found to be the most powerful and occur roughly every 25 years give or take and the SSS (severe super storms) were mentioned as only happening about every 3 years and while not as extreme still quite concerning. These findings were published in the journal Geophysical Research Letters and is quite the read if you have the time to check it out.

Geomagnetic indices are routinely used to characterize space weather event intensity. The index is well resolved but is only available over five solar cycles. The index extends over 14 cycles but is highly discretized with poorly resolved extremes. We parameterize extreme activity by the annual‐averaged top few percent of observed values, show that these are exponentially distributed, and they track annual index minima. This gives a 14‐cycle average of 4% chance of at least one great ( nT) storm and a 28% chance of at least one severe ( nT) storm per year. At least one nT event in a given year would be a 1:151 year event. Carrington event estimate nT is within the same distribution as other extreme activity seen in since 1868 so that its likelihood can be deduced from that of more moderate events. Events with nT are in a distinct class, requiring special conditions.

Here we use measurements of disturbances in the Earth’s magnetic field that go back to 1868, and we present a novel way of analyzing the data to identify the largest magnetic storms going back some 80 years longer than has been done before. As a result, we are able to state the chance of at least one superstorm occurring in a year. We find that on average there is a 4% (28%) chance of at least one great (severe) storm per year and a 0.7% chance of a Carrington class storm per year, which can be used for planning the level of mitigation needed to protect critical national infrastructure.

According to a press release these findings seemingly were able to come to the conclusion that severe space super storms happen 42 years out of 150 and great super storms occur 6 out of 150 years. Now, if you don’t already know super storms are quite dangerous for a number of reasons and can even cause blackouts or failure within satellite systems. Sure, this might not sound like a lot but it’s very important to be aware of and gives us a lot more insight into how often these kinds of issues are present around us.

Warwick News and Events wrote as follows in regards to these findings:

By analyzing magnetic field records at opposite ends of the Earth (the UK and Australia), scientists have been able to detect super-storms going back over the last 150 years.

This result was made possible by a new way of analyzing historical data, pioneered by the University of Warwick, from the last 14 solar cycles, way before the space age began in 1957, instead of the last five solar cycles currently used.

The analysis shows that ‘severe’ magnetic storms occurred in 42 out of the last 150 years, and ‘great’ super-storms occurred in 6 years out of 150. Typically, a storm may only last a few days but can be hugely disruptive to modern technology. Super-storms can cause power blackouts, take out satellites, disrupt aviation and cause temporary loss of GPS signals and radio communications.

Lead author Professor Sandra Chapman (pictured right), from the University of Warwick’s Centre for Fusion, Space and Astrophysics, said: “These super-storms are rare events but estimating their chance of occurrence is an important part of planning the level of mitigation needed to protect critical national infrastructure.

“This research proposes a new method to approach historical data, to provide a better picture of the chance of occurrence of super-storms and what super-storm activity we are likely to see in the future.”

The Carrington storm of 1859 is widely recognized as the largest super-storm on record but predates even the data used in this study. The analysis led by Professor Chapman estimates what amplitude it would need to have been to be in the same class as the other super-storms- and hence with a chance of occurrence that can be estimated.

For more information on this kind of thing and to better understand geomagnetic/solar storms as a whole check out the video below. What do you think about all of this? I for one cannot wait to see what else we learn in the future.