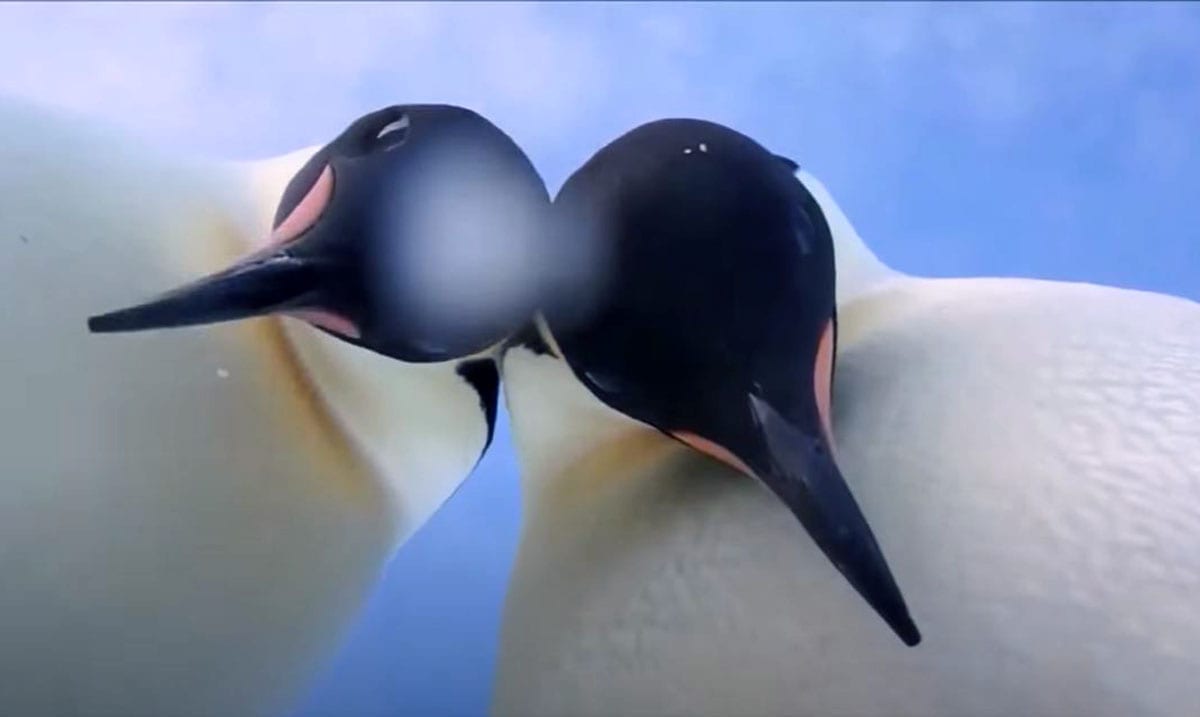 Curious Penguins Knock Over Camera And Pose For Selfies (Video)

By Gerald SinclairJune 19, 2020No Comments

In this world, things seem pretty crazy but moments like this really remind us to be in the moment as often as we can. While penguins are already pretty adorable these selfies only reaffirm that.

While this footage is initially from roughly 2018, they are making rounds again and with good reason. They are absolutely adorable and truly hilarious. These two selfie taking penguins are truly something else.

In this video, you will see two emperor penguins who managed to find a camera in Antarctica. While normally most animals wouldn’t mess with such devices, these penguins were very curious and quickly began messing with it. According to The Washington Post, this footage was shared by the Australian Antarctic Division, and we sure are glad they didn’t keep it to themselves.

As you will see these precious little creatures waddle on over and seemingly begin posing for the camera as they mess with it. They’re honestly quite impressive as it only took one kick to get things focused right where they needed to be. While just a coincidence it almost appears that was the intent of these penguins all along.

To see these adorable penguins doing their ‘thing’ take a look below. Aren’t they adorable? It is truly amazing how curious creatures like these can be.

Have you ever seen this clip before and if so what were your thoughts on it? I for one think it almost appears as if they’re trying to each get a piece of the action. Animals are truly something else.

Sure, we’ve seen clips like this before but this one really is worth watching. When things like this are shared, they live on. I am sure this video will be making rounds for years to come. Which penguin would you be if you were one of the two? I’m sure I would be the annoying friend coming to see what the other had found.