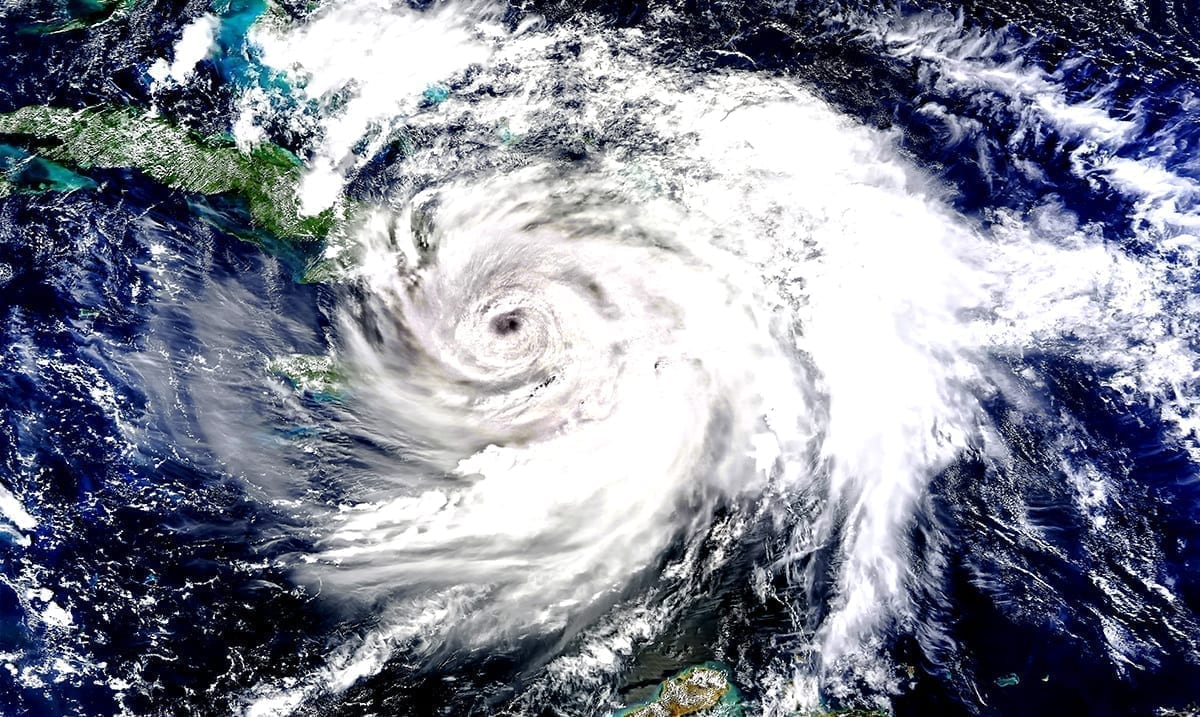 Cristobal Could Merge With Another Storm System Forming One ‘Giant Cyclone’

While we’ve heard things about Cristobal causing minor flooding but overall not being much of an issue for the past few days that could soon change. It seems this storm could merge with another and become stronger from there.

Fox Business reported just earlier that what remains of Cristobal may end up merging with another storm system that is coming from the west. This making as noted in the title one ‘giant cyclone.’ While truly interesting it is quite confusing for many of us.

Fox Business reported as follows on the topic:

“The two will eventually merge into a large cyclone,” Carbin said. “It’s a pretty fascinating interaction we’ll see over the next couple of days.”

Wind gusts of up to 45 mph (72 kph) are expected in Chicago by Tuesday night, the National Weather Service said. Boaters were being warned of gale-force winds on nearby Lake Michigan on Tuesday and Wednesday.

High winds could be felt from Nebraska to Wisconsin, forecasters said. In parts of Iowa, Minnesota, and South Dakota, the gusty winds and low humidity will bring the threat of wildfires in areas with dry grass, National Weather Service forecasters warned. Any blazes that start will spread rapidly, they said.

Cristobal weakened into a depression early Monday after inundating coastal Louisiana and ginning up dangerous weather along most of the U.S. Gulf Coast, sending waves crashing over Mississippi beaches, swamping parts of an Alabama island town, and spawning a tornado in Florida.

In Louisiana, two boaters were found Monday afternoon in good condition after their boat sank in a deepwater straight near Slidell on Sunday, authorities said.

Time Magazine when weighing in on this ordeal noted this would renew Cristobal’s strength in a sense and bring fierce winds and storming to the midwest. While overall it still won’t be too terrible of a storm even if merging does occur, we should still be aware. Things like this can cause damage even if they’re in a milder form.

Regardless though of how things play out, I guess we should all be prepared for rain. There could even end up being significant river flooding across the mid and upper Mississippi Valley as noted by Time. The more aware we are, the better.

Time reported as follows weighing in:

In Alabama, the bridge linking the mainland to Dauphin Island was closed much of Sunday but was being reopened Monday. Police and state transportation department vehicles led convoys of motorists to and from the island when breaks in the weather permitted.

“The storm could have been a lot worse, I’m very thankful to say. We were largely spared,” Louisiana Gov. John Bel Edwards said.

In Florida, a tornado — the second in two days in the state as the storm approached — uprooted trees and downed power lines Sunday afternoon south of Lake City near Interstate 75, the weather service and authorities said. There were no reports of injuries. The storm also forced a waterlogged stretch of Interstate 10 in north Florida to close for a time Sunday.

For more information on Cristobal as a whole take a peek at the video below. The year 2020 has been a wild ride so far but at least this storm has not been worse. We are all very lucky in that.