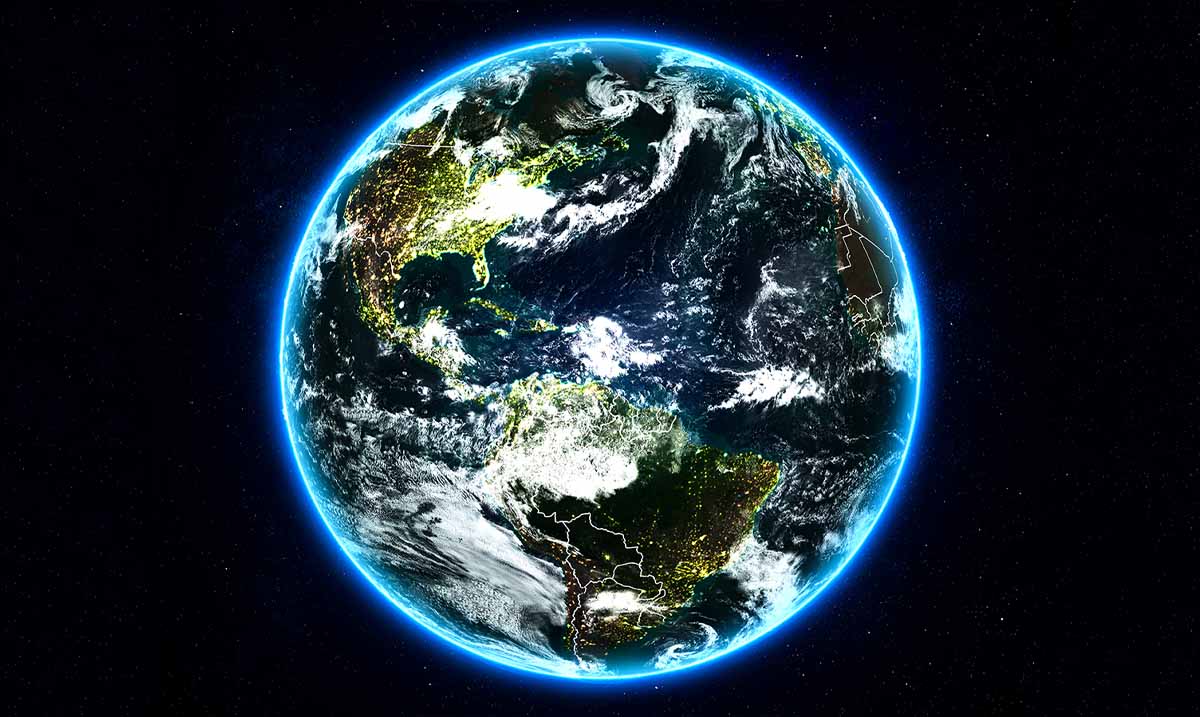 As a millennial, I have already made it through multiple ‘apocalyptic’ situations and am still standing, so when I hear a theory of the world ending, I take it with a grain of salt. However, one that recently came to my attention piqued my interest and for good reason: it was proposed by Isaac Newton.

Isaac Newton wrote down an entire thesis on why he felt like the world would end in 2060, and following his death in 1727, a series of notes were found that had been written by him. In those notes, he proposes recipes for a philosopher’s stone (Hello, Voldermort) and additionally pokes fun at all of the other scientists who don’t believe in God.

But, one thing that stands out in his notes is how he used mathematics combined with Biblical scriptures to come up with the date on which he felt like the world would end. He used various start dates to come up with his conclusion, striving to find when it would be exactly 1,260 years that the corruption of the church had reigned.

The final start date he reached was 800 AD because that’s when Charlemagne would become the first holy Roman emperor.

In various manuscripts, Newton proposes that Christianity had been corrupted, and according to him, that was the cause of his choosing Charlemagne as the beginning of that corruption.

What does it all mean?

Now, let me be clear, if you are unfamiliar with Christianity, the phrase ‘the end of the world,’ likely sounds like the Earth suddenly burning up in flames. However, this is not the case. In Christianity, it’s theorized that when the Earth ends, Christ will come back and rule over Earth.

During that time, Babylon would fall and there would be a kingdom of saints on Earth, and a millennium of peace would follow.

Here’s some of the information taken from Newton’s notes:

Prop. 1. The 2300 prophetic days did not commence before the rise of the little horn of the He Goat.

3. The time times & half a time did not commence before the year 800 in which the Popes supremacy commenced

Of course, only time will tell whether Newton was right. However, it’s been argued that Newton was ahead of his time because he did take the time to combine both science and spirituality, two different aspects of the coin that ironically complement each other when studied more in-depth.

While we cannot say for certain whether or not he is right, personally, if it meant that the world would finally become a decent place, I suppose I am down.