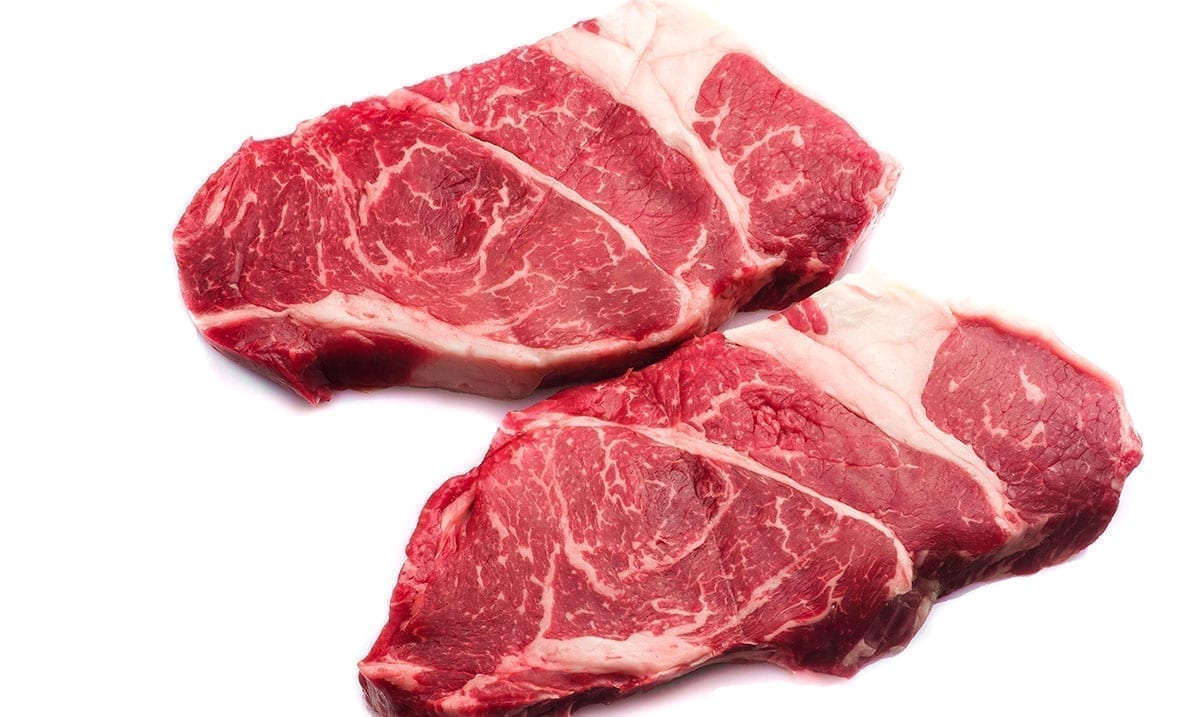 By Gerald SinclairNovember 25, 2020No Comments

While we’ve seen some pretty odd things coming about this year, these grow your own steak things might be the eeriest of 2020. Sure, it’s creative and mind-blowing but the controversy is not something that will ever end.

According to Fox News, there is a steak that you seemingly grow yourself known as the ‘Ouroboros Steaks’ and they made of humans but not in the sense you’d expect. Basically, using human cells that are scraped from the inside of your cheeks, this kit can grow a steak made of ‘you.’ From there you can cook and eat it if you really want to.

While tons of people are interesting in giving it a go, this product isn’t something just anyone can get access to as it is not available to buy. It was created by a scientist by the name of Andrew Pelling along with the help of artist Orkan Telhan and Knight. Basically, this was created for the Philadelphia Museum of Art for an exhibit from last year. That being said, it seems until 2020 as of late most people didn’t even know it was a thing.

Fox News wrote as follows on this interesting ‘kit’:

“Growing yourself ensures that you and your loved ones always know the origin of your food, how it has been raised and that its cells were acquired ethically and consensually,” a website for the imagined product states.

The project was made as a critique of the lab-grown meat industry, which the designers told Dezeen magazine is not actually as animal-friendly as one might expect. Lab-grown meat relies on fetal bovine serum for animal cell cultures, though some companies have claimed to have found alternatives. FBS is made from calf fetus blood after pregnant cows are slaughtered.

Lab-grown meat has not yet been approved for human consumption, though some products could hit store shelves in the next few years.

“As the lab-grown meat industry is developing rapidly, it is important to develop designs that expose some of its underlying constraints in order to see beyond the hype,” Pelling told Dezeen.

Growing an Ouroboros Steak would take about three months using cells taken from inside your cheek, the magazine reported. For the collection of sample steaks on display in the museum, the team used human cell cultures purchased from the American Tissue Culture Collection and grew them with donated blood that expired and would have otherwise been destroyed. They preserved the final products in resin.

“Expired human blood is a waste material in the medical system and is cheaper and more sustainable than FBS, but culturally less-accepted,” Knight told Dezeen.

What do you think about this? Would this be considered cannibalism if someone were to eat a steak made in this manner or not? I for one think it would be drawing a fine line in lots of ways.