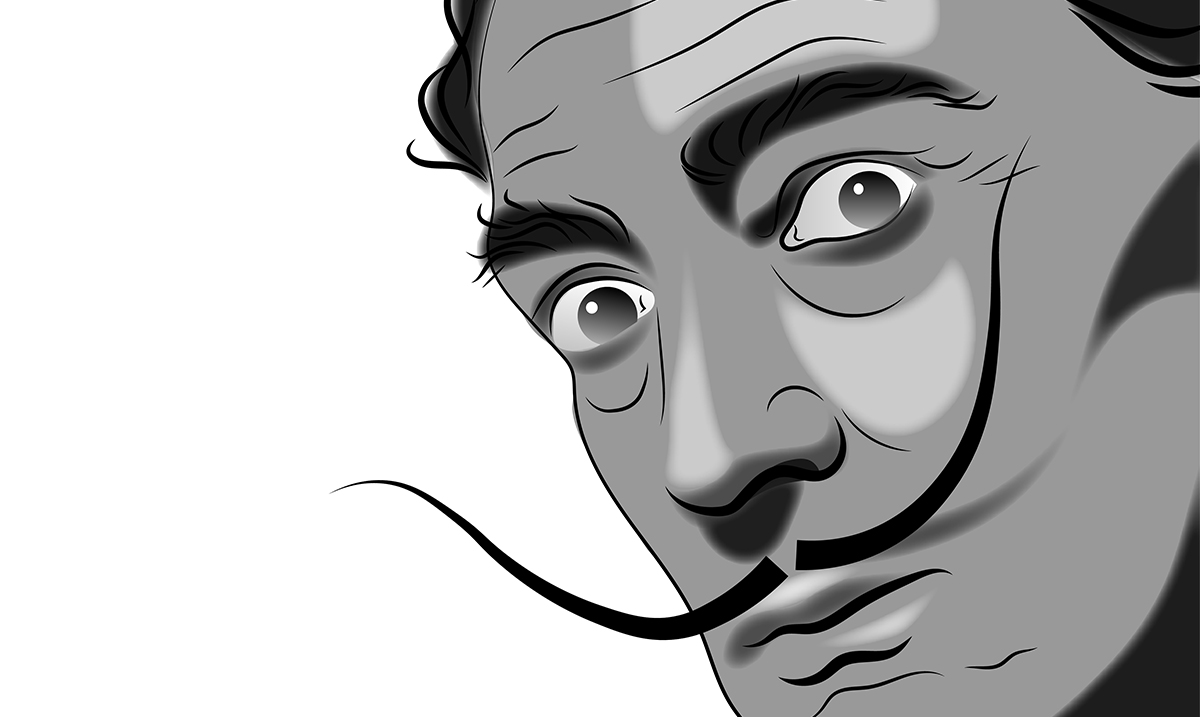 Salvador Dali is known for many things, including his mesmerizing melting clock paintings, that are irrefutably creative. And while he always insisted that his strange sleeping habit was responsible for his creativity- now studies are showing that he was likely onto something.

Both Dali and Thomas Edison swore by the technique, which included them sitting in a chair to fall asleep. Then, they would hold a random object, like a spoon, or a ball, as they began drifting into the night. Additionally, Dali would place a plate beneath the hand that his spoon was in, so when he fell asleep, he would drop the object, which made a loud noise. Once the noise was heard, it would jolt him back awake.

The sleeping stage that happens directly after falling asleep is known as N1 or hypnagogia sleep state. It only lasts a few minutes before we drift into a deep sleep, but researchers believe it could be “the ideal cocktail for creativity.” The research findings were placed in the journal Science Advances on December 8.

Typically, each night we spend about 5% of our night in this sleep stage, but even with that being said, it hasn’t been the focus of many studies until now.

During this stage of sleep, we can see shapes and colors, and many people even report having extremely vivid dreams. Senior author Delphine Oudiette, who is an asleep researcher at the Paris Brain Institute says that the pattern for this type of sleep varies for each person.

To understand this sleep pattern, she along with her colleagues recruited 103 healthy participants who could fall asleep easily. Then, the participants were given a math problem that required them to guess the last digit in a sequence of numbers. They were given strict instructions on how to handle the problem. There was a hidden rule as well, which was that the eighth digit was always the second digit.

“Contrarily to the popular view, creativity is not restricted to a specific field such as arts,” Oudiette said.

Finding the hidden rule required them to be creative and to think outside of the box. What the study discovered was that those who spent 15 seconds in N1 sleep had a tripled chance of finding out the hidden rule, and solving the problem, which implied they used creative thinking.

“These results demonstrate that an incubation period containing a brief period of N1 has a marked effect on insight, but that this beneficial effect vanishes if participants reach a deeper state of sleep.”

And thankfully, this tip is very easy to use, as it only requires you to fall asleep sitting up with an object in your hand that makes a loud noise. So, if you find yourself feeling creatively blocked, give this a try!