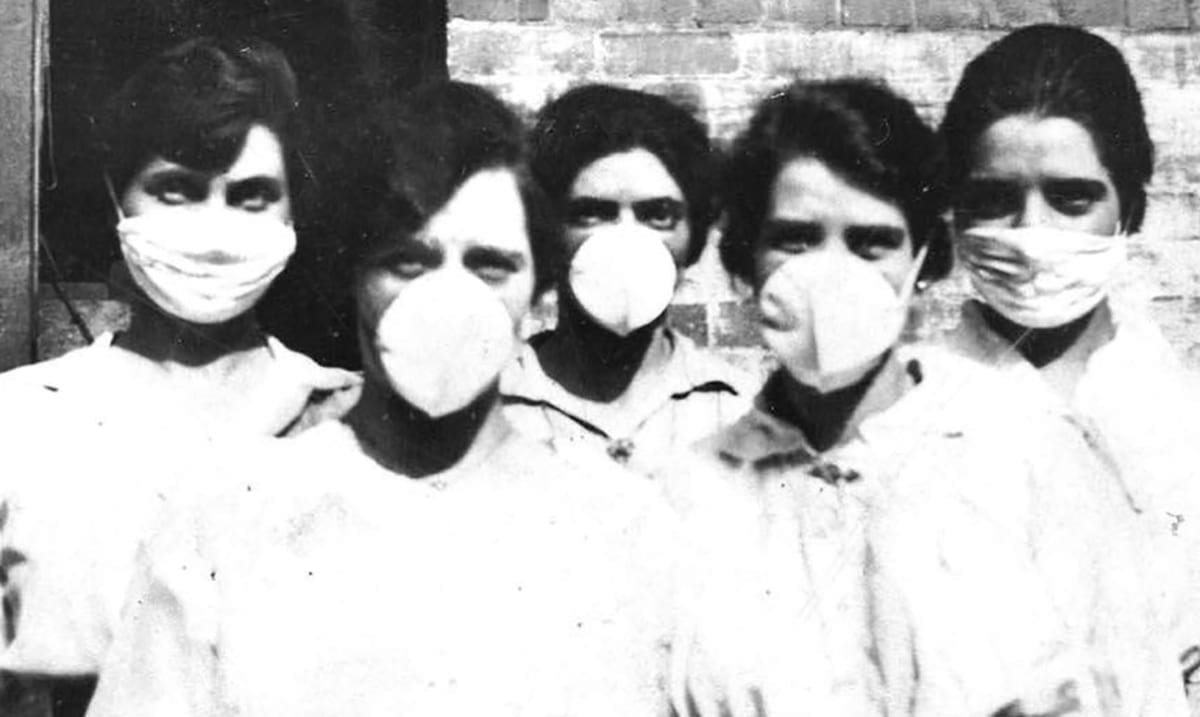 COVID-19 Wasn’t The First To Shut Down The World, Here’s A Recap Of The 1918 Flu Pandemic

While not everyone is aware, there was a brutal flu pandemic back in 1918. Throughout the years in history several different diseases have plagued our home planet but this one in the way it’s eerily similar to how things are playing out is quite interesting to read up on especially now.

According to the CDC, the 1918 influenza pandemic was the ‘most severe pandemic in recent history.’ While the virus from then (H1N1) itself is not the same as COVID-19 it too shut down many places across the globe. However, back then those stuck at home had much less to do considering most of us sit at home now on wifi all day.

Don’t get me wrong these pandemics both vary in their own ways and differ big time but as cases ramp up things are quite worth noting. H1N1 has been estimated as infecting about 500 million people worldwide during its pandemic period. That leaving about 20-50 million who lost their lives to it. Yes, I know, those numbers are enormous.

H1N1 during its pandemic period at the time spread quickly from Europe to the US and then also parts of Asia before it made it to many different places in the world, according to History.com. While now, we have flu vaccines and things of the sort, back then there were no effective treatments that had been discovered/created yet. People back then were told to wear masks out and about and lots of businesses and things of the sort closed down while the pandemic continued forth.

While I know that might not cover everything but if you really want to take the time to become more educated about a huge pandemic from the past check out the video below. It covers most of the time the pandemic was raging and is smashed down into seven minutes making it short and to the point. H1N1 was a terror and even now might make many shudder to think about all that those before us had to go through in regard. Sure, we’re facing a pandemic as well but it’s not the first and it definitely won’t be the last.