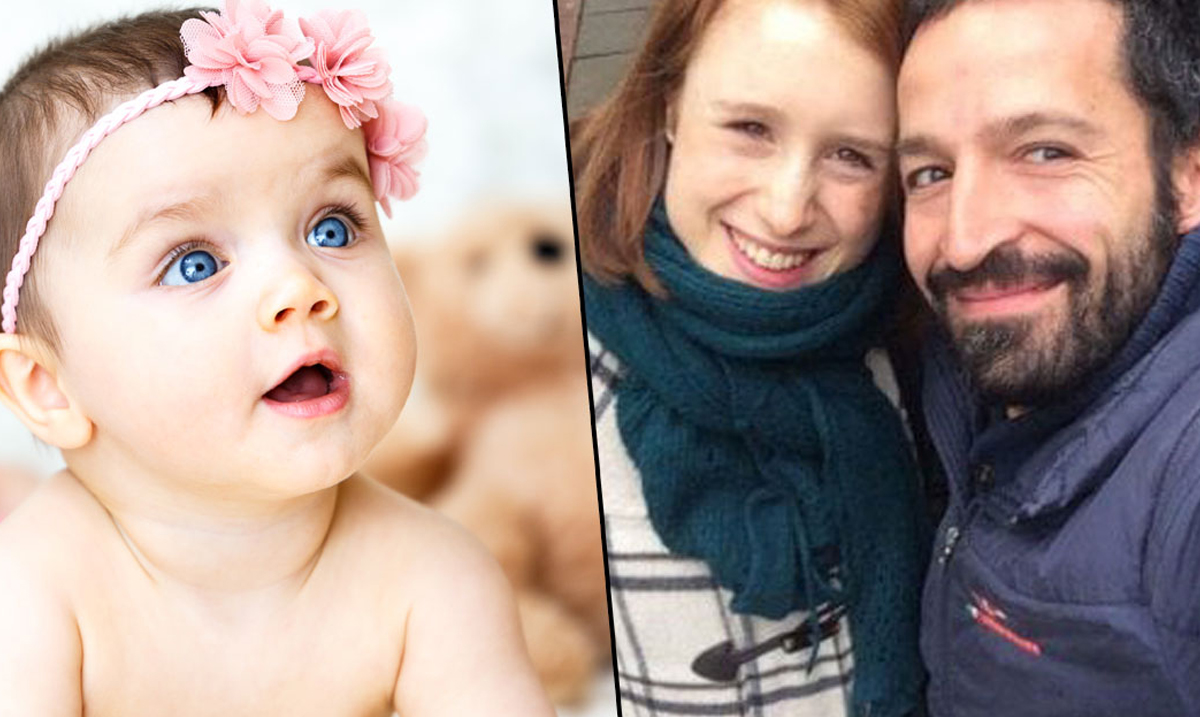 Court Forces Couple to Rename Their Daughter, And Threatens to Pick the Name if They Don’t

In France, it is all too common for the ‘name police’ to come after people for giving their babies gender neutral names or names that seem overly opposite to their genders. While here in the US you can name your kids whatever you want, people in France are not able to do the same.

Back in March of this year, a news site local to France went over a story on a couple who was being forced to rename their daughter. According to the courts, this little girl’s name was too masculine for her. While it might be a bit unusual the mother and father wanted to name their daughter Liam. The public prosecutor basically told the couple that the name Liam being given to their daughter would ‘create a risk of gender confusion’ and would ‘harm her in social relations.’

The judge was asked to ban the parents from using that name and to force them to change it or if they chose not to change it for the judge to change it for them. While here in the western world gender-neutral names are everywhere and unisex is coming forth in all forms, France is not having it just yet.

For those who didn’t know, up until back in 1993 French parents actually had to name their children from a list that was put together by local authorities. The powers in play there are currently able to reject any name they feel the need to reject. Among other names that have been rejected are Derc’hen because it contains an apostrophe and even Nutella (yes someone tried to name their child Nutella). When it comes to naming babies in France, there are two rules that are supposed to be a guideline of sorts.

Many say that these rules are not always followed through and that their enforcement is quite inconsistent. The first name must be written in French and it must not go against the interest of the child. Basically, those in charge in different areas might be a bit stricter than others and that forcing mothers and fathers to rethink when it comes to naming their newborns.

While laws like this are supposed to be in place to keep children from being picked on, it makes things a bit harder for everyone. Unconventional names are not always bad and it seems that is something France and other places need to come to terms with. Julie Romanowski a parenting coach and EC consultant told GlobalNews that when it comes to unconventional names they promote individuality. When a parent gives their kid a peculiar name they are encouraging them to be their own person.

While we do not know how little Liam’s case has turned out just yet, it has been reported that her parents have gotten a lawyer and are doing their best to try and keep her name as is. How do you feel about all of this? Should they be allowed to keep the name or should it be changed?