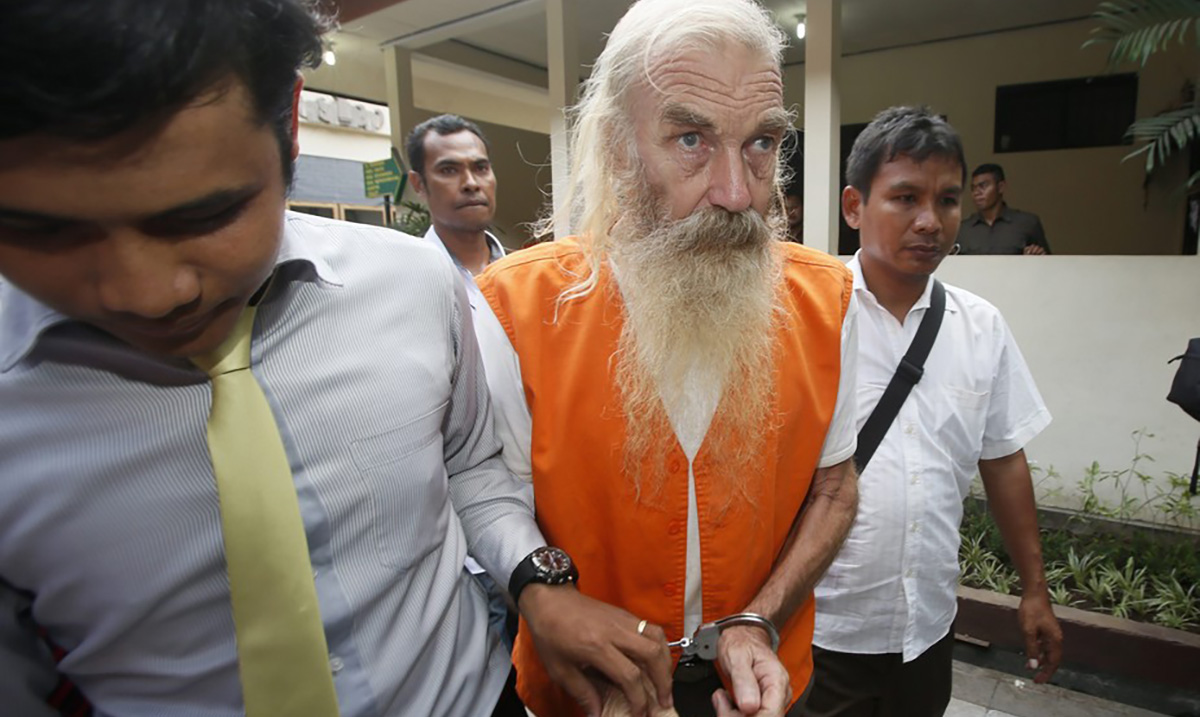 Earlier this year, the small country of Kazakhstan signed into law that chemical castration could be used on pedophiles who molest/attack children. Now, they may finally be doing it.

This chemical castration consists of injections that will suppress their sex drive but it is not permanent, sadly. They are currently preparing for their first ever chemical castration and we do not know much about the specifics as the man to be injected has not been named. Funds to carry out injections like this (on this man and other pedophiles) have been given to officials and they can afford to do over 2,000 distributed as necessary.

It is also important to note that child sex crimes carry a sentence of up to 20 years in this country as well. While we also do not know what kind of chemicals will be used in this it has been speculated that they will be using Cyproterone. This is so far the only request for chemical castration the country’s officials have made.

Express.Co.Uk notes that while this might prevent attacks for the time being skeptics have been arguing that in the long run, it will do no good as it is not permanent. Those who intend to attack again would just wait until things wear off, right? They also mention that child rape cases in this country have doubled between 2010 and 2014. This leaving them with at least one thousand cases per year.

Many countries seem to be working to crack down on child rape cases across the globe but not as quickly as they should be. Things like chemical castration are becoming an increasingly popular idea and South Korea even imposes the death penalty for those who molest children 13 or under. This is a step in the right direction but it is not as big of a step as many feel is needed.

What do you think about all of this, should other countries be doing things like this as well? Do you think the chemical castration will do any good? Perhaps actual castration would be a better option?

Image via The Conversation