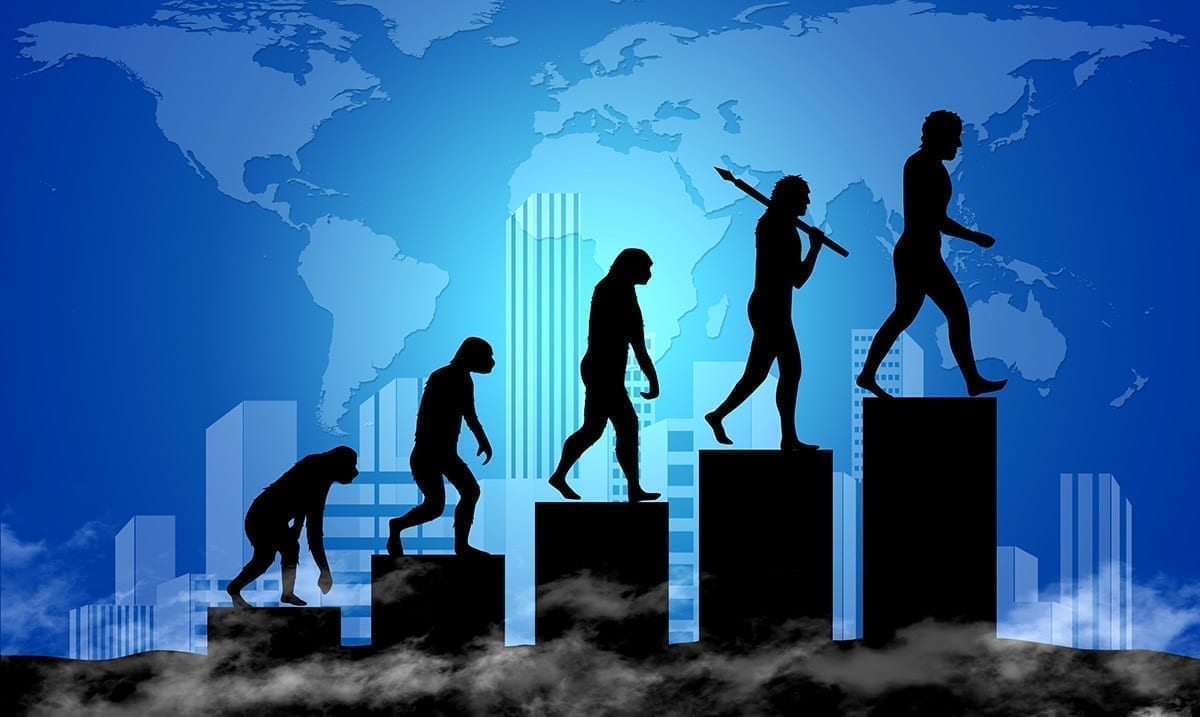 Tons of interesting finds are made throughout each year, but this one might really sweep you off of your feet. You see, in South Africa, there are some caves known as the Caves of Johannesburg and within them, so many mysterious and mind-blowing things have been found.

While this in itself was ‘discovered” back in 2013 or so initially, research to understand it is still going on today. You see, Lee Berger and his team have through these caves managed to find human bones allowing the groups to learn about two new hominid species, but they may actually have also found a third hominid species as well. This third species being one that is nothing like what you would expect it to be.

SyFy Wire wrote as follows breaking this finding down further:

What began the quest to find out the identify of this mysterious human ancestor was a lower jaw fragment with just one tooth hanging on. Because it was initially piled up with bones and rubble from another excavation, it was set aside. Further investigation found between 100 and 150 pieces of ancient human bone. There were pieces of skulls, shoulder blades, teeth, and limb bones from at least four individuals, including an adult and two juveniles, that were out of place among known hominids.

Every time Berger and his team tried to make a connection between a known hominid species and the new bones they dug up, something didn’t fit. The closest they got was a molar found in Gondolin cave (shoutout to all you hardcore Tolkien fans out there who really know The Silmarillion). Even though the teeth looked similar to this molar, which belonged to Paranthropus Robusts, it was still not a match. P. Robustus appeared sometime between 1 and 2 million years ago. Its large, tough teeth had thick enamel and a strong jaw, thought to be ideal for tearing through plants that were otherwise difficult to chew.

What makes this even more complicated is that evolution can take unexpected turns. Ghosts of the past can return during different evolutionary phases. Powerful teeth and jaws as found in P. Robustus are often thought to be a primitive human trait, but define “primitive.” Homo Naledi, one of the two species discovered by Berger and his team, lived around 250,000 years ago, but its skull was not much larger than a chimpanzee’s and looks deceptively more primitive than its age suggests.

“[Homo Naledi’s] humanlike aspects are contrasted in the postcrania with a more primitive or australopith-like trunk, shoulder, pelvis and proximal femur,” Berger said in a study published in eLife after the discovery of this species.

The problem with the teeth of the unknown species goes further than archaeological stereotypes. Both its front and back teeth were large, compared to only the back teeth of P. Robustus, and the bones from the rest of its body were much slimmer. Most hominids with huge teeth also had robust bones to match. However, the other species discovered by Berger, Australopithicus sediba, also had a juxtaposition of features. Some of its teeth resembled those of more primitive species of Australopithicus while others were closer to Homo sapiens. The narrow upper chest of A. sediba also channeled its Australopithicus ancestors while its broader lower chest was a step forward towards becoming human.

While we still need to learn more about all of this to figure things out, it is quite mind-blowing to consider that this could be another species. What do you think about all of this? I, for one, find it to be truly insane how much we are able to learn about the past through looking at bones and things of the sort.