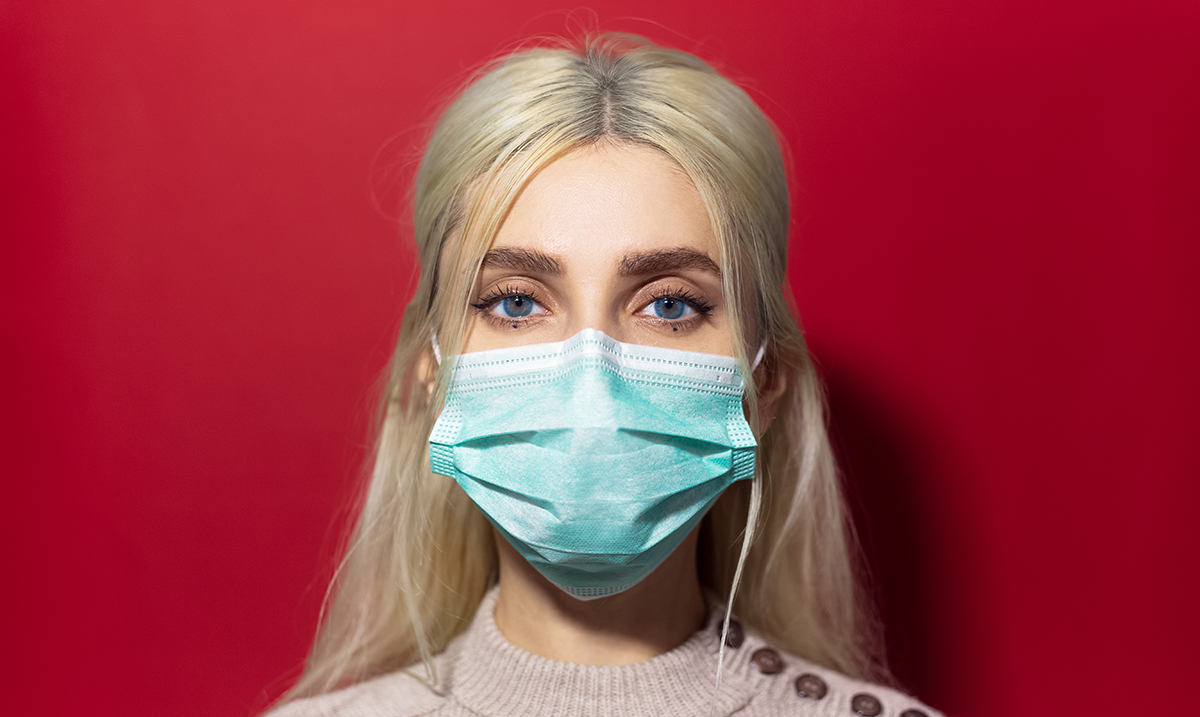 Coronavirus Can Be Contagious Before Symptoms Even Begin To Show

By Gerald Sinclair January 28, 2020 No Comments

While not much is known about the coronavirus coming out of Wuhan, China we are beginning to learn more in regards. Apparently, it could be infectious to others before signs of the virus are present and that’s something we all need to make sure we understand properly.

This past Sunday a press conference was carried out by China’s National Health Commission Minister Ma Xiaowei. Ma during this conference said that it appears those with the virus go through a period of anywhere from one to fourteen days before their symptoms kick in. This making it possible that during that time the virus could be spreading to other people and this for a number of reasons makes it very hard to contain properly.

NBC News reported as follows on the virus itself and how things are currently:

In a separate statement, the NHC confirmed that 56 people had died from the virus and that almost 2,000 others had been infected. There are more than 2,600 suspected cases, it added.

The coronavirus, which spreads through respiratory transmission, belongs to the same family as the strain that caused SARS. Not much is known about how the virus causes an infection, but it can lead to symptoms like fever, coughing, wheezing and pneumonia.

While the virus may have evolved from wild animals to humans in the early days, Ma said, it is now gradually adapting to survive in humans and entering the period of human-to-human transmission.

“From now on, the spread of the epidemic is relatively fast, which brings some challenges and pressures to prevention and control,” he said. “Experts predict that the epidemic is now entering a more severe and complicated period.”

Ma added that there was no evidence to suggest that the virus has mutated but said the possibility of the virus’s changing over time may not be ruled out.

The State Department said it will also book a limited number of private U.S. citizens onto the flight, which is scheduled to depart Tuesday. It said priority would be given to Americans at greater risk from coronavirus.

Other countries, including France and Australia, have also said they are considering options to get their citizens out of Wuhan.

According to BBC, this virus is thought to have originated in animals but nothing official has been said, however, an announcement to ban the sale of wildlife in China has been made in regards just in case. This incubation period as noted above seems to last between one and fourteen days which means some people could be walking around living their lives passing this virus to those they come in contact with all the while feeling fine. This makes things much more complicated and really makes us question how serious this problems is going to become.

The BBC reported as follows on the incubation findings/update:

This is a significant development in our understanding of the virus and the lengths China will have to go to, to stop it.

People with Sars (the last deadly coronavirus outbreak to hit China) and Ebola are contagious only when symptoms appear.

Such outbreaks are relatively easy to stop – identify and isolate people who are sick and monitor anyone they came into contact with.

Flu, however, is the most famous example of a virus that you spread before you even know you’re ill.

We are not at the stage where people are saying this could be a global pandemic like swine flu.

But stopping such “symptomless spreaders” will make the job of the Chinese authorities much harder.

There are still crucial questions – how infectious are people during the incubation period, and did any of the patients outside China spread the disease in those countries before becoming sick?

And why did China’s National Health Commission say the transmission ability of this virus is getting stronger?

This disease so far has managed to spread to four continents now that Australia has officially announced three cases. What do you think about all of this? I for one hope things get under control soon, this whole thing could go much further south if something is not figured out soon.