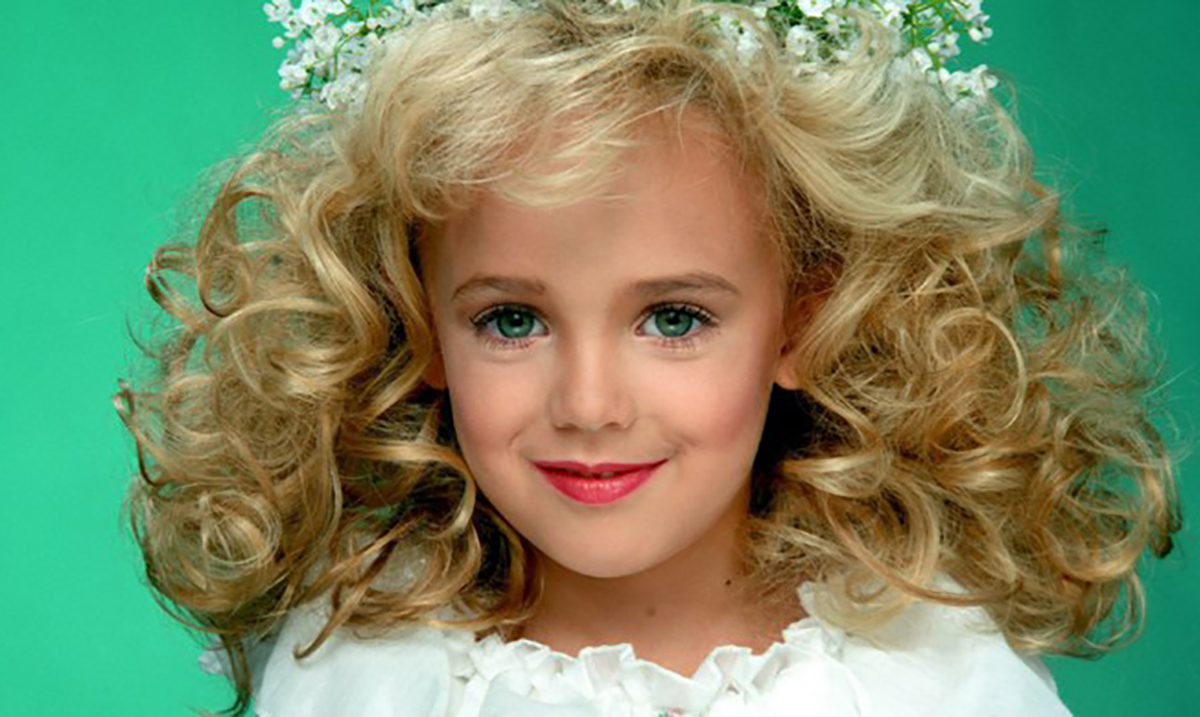 Convicted Pedophile Confesses to the Murder of JonBenet Ramsey

Recently, something that many never knew would come to light has. A convicted sex offender has allegedly confessed to the murder of JonBenet Ramsey who was murdered over 20 years ago. The 6-year-old pageant star was found dead in her home and until now her case was at a standstill.

Before we delve into the recent discovery I think it is important to go over Ramsey’s case again so that those who might not be up to speed can get the information they need. JonBenet Ramsey was murdered in her home on December 26th of 1996 and while initially her parents were suspected, they were exonerated after DNA at the scene was noted as belonging to an ‘unrelated male.’ Before her body was found, it was assumed that she had been kidnapped as her mother found a ransom note demanding over one hundred thousand dollars for her return. Sadly it was later uncovered that Ramsey was in the basement of the home and no longer living.

While several were suspected in the murder of this sweet little girl, there was ‘not enough evidence’ to truly know for sure and even in 2003 DNA samples were submitted to the FBI database in the hopes of finding a new lead. Fast forward to now, in January of 2019 many news sources are blowing up as Gary Oliva who was convicted and sentenced in Colorado for child pornography wrote that he killed JonBenet in a letter, noting that her death was an ‘accident.’

According to The Dever Post, Oliva was actually interrogated by police after Ramsey’s death as he only lived a few blocks from the family when she was murdered. The letter noted above was sent to music publicist Michael Vail who was a former high school classmate of Oliva’s. Vail believes this written proof could be what was needed to finally set this case to rest, but we will not know until everything dies down.

In an interview with Daily Mail TV Michael Vail said as follows on the topic:

“I’ve continued this for decades now, even with him being in prison. But he has only just admitted to killing her. He believes he will go to hell if he doesn’t admit to it.

I have now sent these letters to Boulder police in the hope it will get Gary to provide them with firm proof and to name who else may have been involved in JonBenét’s death.

I hope it helps bring justice for JonBenét and peace for her family.”

“Now they have this, a written confession, the police need to charge him with her murder. The thought that he could be released on probation next year chills me to the bone because he should never be allowed out. He is a danger to society.”

“The day he walks free is the day I will be terrified for every child and family.”

The Boulder Police Department has been made aware and issued a statement on the topic but it is quite the broad one. They basically said that they were aware of and have ‘investigated Mr. Oliva’s potential involvement in the case. This is something that doesn’t sound too promising now, does it? From there they continued on with “We have passed the additional information you provided onto investigators. We will not comment on any actions or the status of this investigation.”

While in the past people have confessed falsely this one really seems to fit the bill, doesn’t it? I guess as the investigation moves further and more is looked into we will begin to see the pieces of this puzzle unravel. Do you think that Oliva killed JonBenet or do you think that he too could be confessing falsely?

To hear more about this topic and JonBenet’s story, in general, please check out the video below. This little girl needs her justice and those left in her family need closure. Her death was one that shook the world and the longer this case goes unsolved the more clear it becomes the more clear it is that the world is a very evil place.