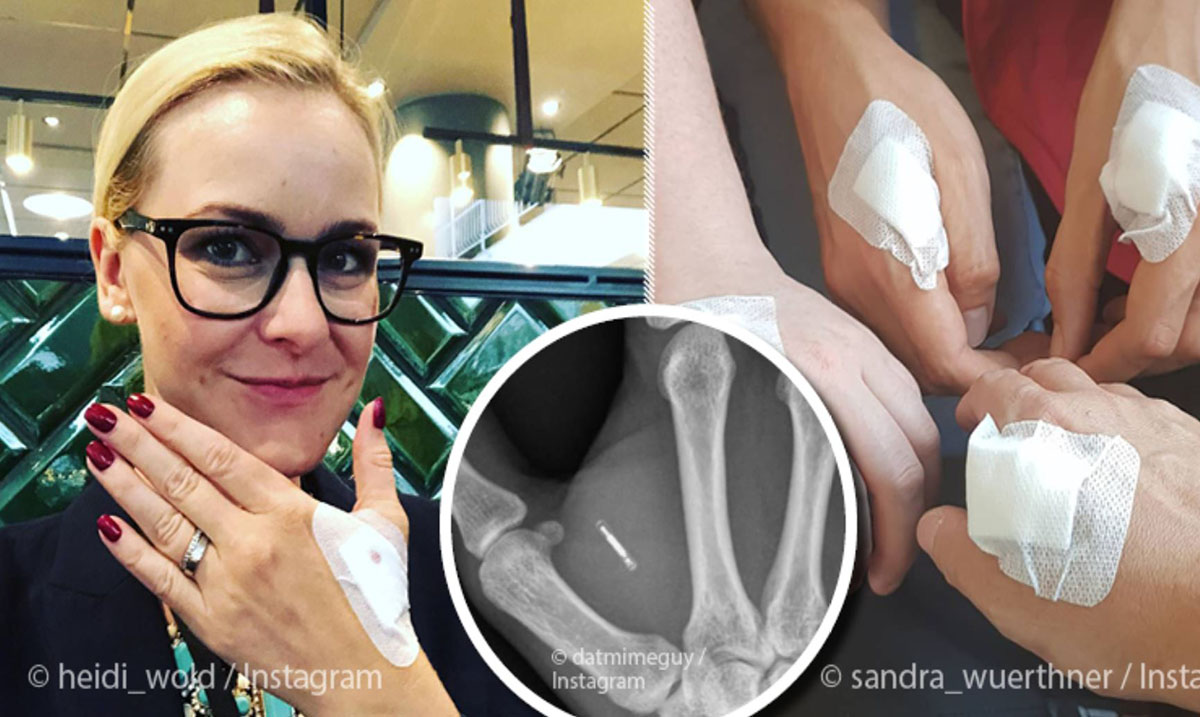 While we all know now that having a microchip inserted under the skin is an option, most of us aren’t aware of the things that can be done using one. It seems for thousands of people in Sweden they are more than worth it.

These microchips can and do function as key cards, credit cards, and so much more. You don’t have to worry about misplacing anything when this chip is in place. That being said, I would be concerned about malfunctioning, wouldn’t you?

For some reason, plenty of Swedes are willing to have this placed under their skin, why is that? Some people think it is because of how structured and put together their Social Security system is there. Sweden is a very technology-oriented country and the citizens seem to really enjoy moving forward in that way. For those who might not be aware, Sweden is one of the most successful countries in the world when it comes to digital products and so forth.

Some Swedish rail companies have swapped over to these chips and are no longer using paper tickets. Now, one article on TheConversation has mentioned that perhaps the biohacking scene in Sweden could be behind the big push towards human chipping. This could be due, in part to the fact that transhumanists take up a major portion of Sweden. Transhumanists or as they said the subgroup ‘grinders’ are focused on enhancing and improving the human body.

While I believe it might have begun with those people it seems to have really spread. Even the average Joe is getting them and these chips seem to be becoming quite mainstream. As creative and interesting these chips sound they are a bit too risky for me. I for one think I will stick with my oversized wallet and mountain of cards that I rarely ever use for now.

Would you ever consider getting a chip placed under your skin and what do you think of them in general? Just like anything else they can be hacked and to be honest we just don’t know enough about them yet.