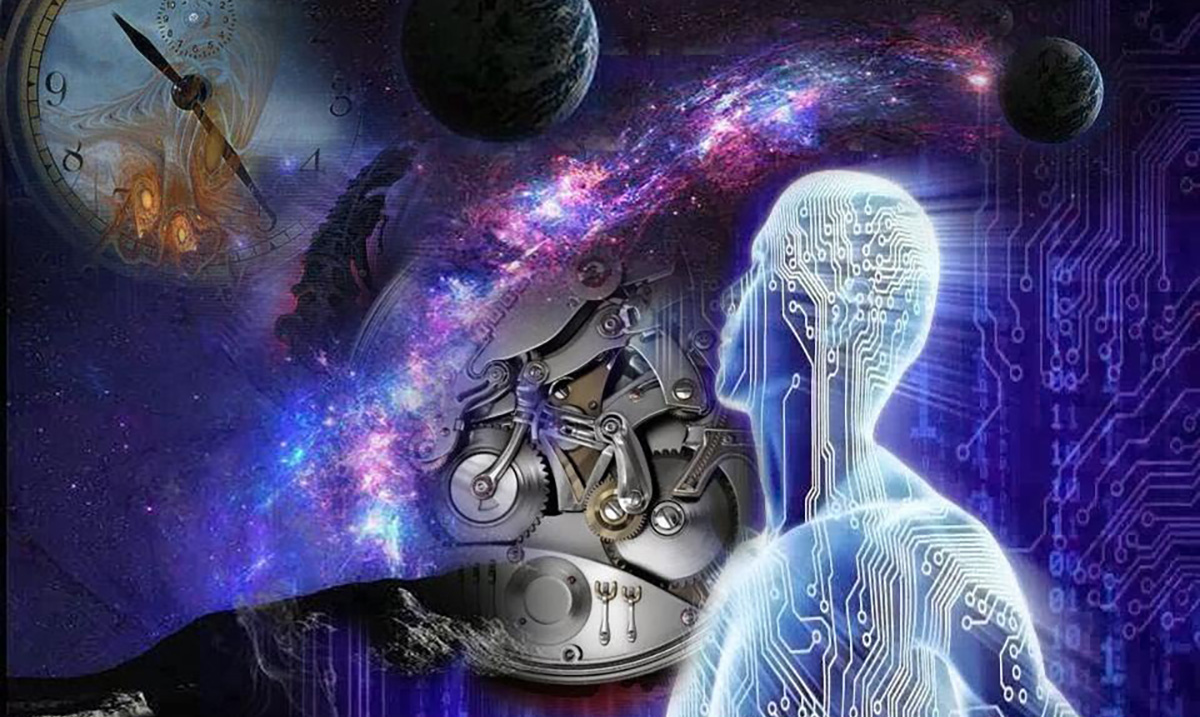 Controversial Theory Claims The Past, Present, and Future Exist Simultaneous

There are some pretty crazy theories out there in this world, but chances are you haven’t heard much about this one. This theory is quite controversial and very peculiar.

The theory we will be going over in this article is the Block Universe Theory. This theory basically goes over how time might not actually be passing. Perhaps we merely perceive time as passing even when it is not. This theory suggests that the way we perceive time is relative to ourselves and very limited.

In this theory, basically, our universe is a block. This is a block of all things that have happened in the past, are happening currently, and will happen in the future. Everything exists all at once and is equally just as real as the rest. This block is also said to be made up of four dimensions. Three of those being spatial and the fourth being temporal.

According to ABC.Net.Au, time does not pass in the block universe. Time does not flow, but we think it does. Are you still with me? Now you see if this theory played out and was revealed as true time travel would be very possible for a number of reasons.

ABC.Net.Au wrote as follows in regards to time travel and this theory:

If time is just another dimension, a lot like the spatial dimensions, does that mean we can travel in time?

The short answer is yes.

Of course, things are way more complicated than that. Traveling in time is clearly much more difficult than traveling in space. It might be very technologically costly to time travel, so perhaps it’s not really something that, practically speaking, we can do.

We can travel quite a way into the future if we can travel at some reasonable percentage of the speed of light. We also know how to travel into the past. We can do that by using wormholes, which are shortcuts through space-time.

So, if I can travel in time, can I change the past?

Remember, on the block universe model, the past is no different than the future or the present.

Everything is relative: what is past to you, will be future to someone else.

So if I travel back to the past I’m traveling to what is someone else’s future. That means the past won’t be any different, in kind, to the present.

What will happen if I travel to the past? I’ll get out of my time machine and start walking around. I’ll breathe the air and chat to people.

Obviously, this will have effects on the time I travel to. I’ll tread on ants; I’ll talk to people from that time; I’ll pat horses, and feed donkeys and so on.

While this theory is a bit confusing it is very interesting. The Block Universe Theory in itself is quite wild but what do you think?