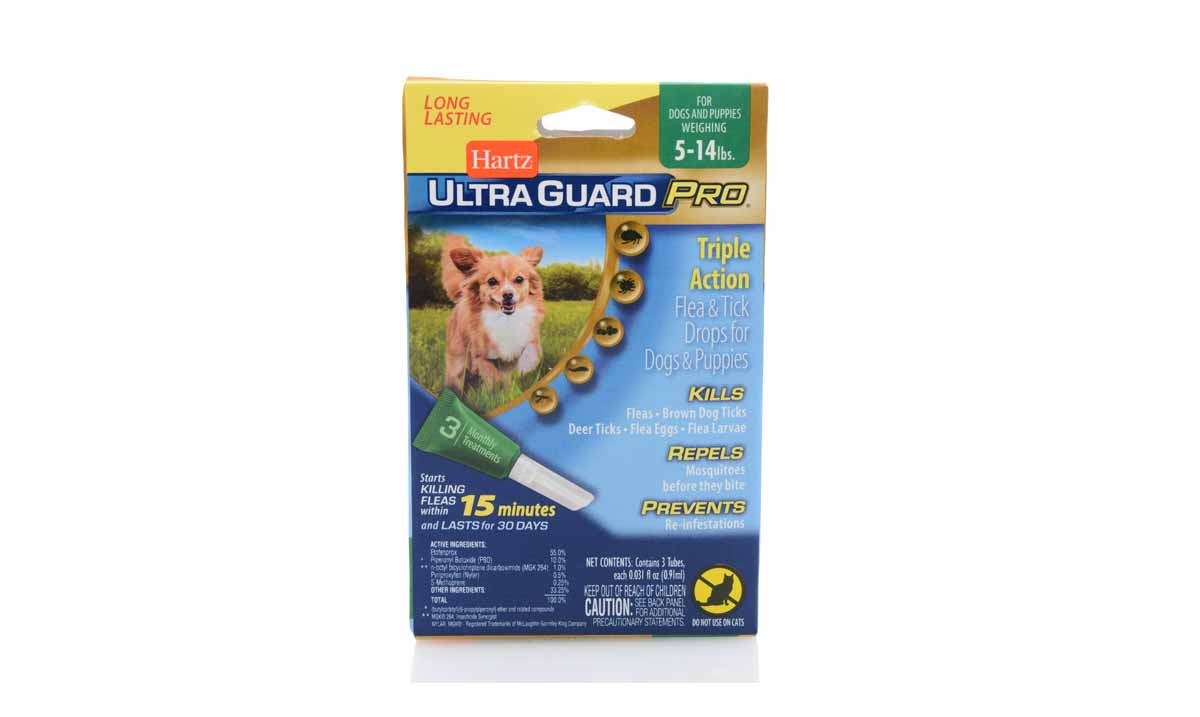 For years and years stories of the Hartz brand flea products killing dogs have stormed the internet. I’ve seen post after post time and time again going over how someone has lost a beloved pet due to this product.

Its become such a common thing that there is a website all for those who have been affected called HartzVictims.org. On this website you can read hundreds of stories of people losing their bests after using this brand’s products. All of this having been said, the products are still on the shelf and it seems there isn’t much proof about their toxicity out there or at least not enough to get them pulled from the shelf yet.

The Dodo wrote as follows on this topic back in 2015 and yes, this issue dates back long before then and still has new cases even now:

It’s every pet owner’s worst nightmare – and it seems to be happening again and again.

“Until Friday, I had never heard about how dangerous Hartz flea drops are. Three weeks ago, I applied Hartz Ultraguard to both of my cats. Soon after, my 12 year old, Jackson started having strange leg spasms. It was like something was shocking him, and he would take off running,” a woman named Staci posted to a website called Hartz Victims.

Staci describes that her cat stopped eating and became lethargic. “I thought he had grown tired of his food, so I tried several different brands. He would take a few bites and stop. Then he started drinking a lot of water. The weight loss was rapid.” When Jackson was taken to the vet on Friday morning, his family was told that he was in acute renal failure and severely anemic. “The vet explained how many animals that she had personally seen die from Hartz flea medicines,” Staci wrote.

By Friday evening, Jackson was gone.

There are stories like this on the website, stretching all the way back to 2002. And the Consumer Affairs page for Hartz Mountain Flea & Tick Drops doesn’t look much better. As recently as October 31 of this year, a woman named Beverly wrote, “I bought this product yesterday, after one use of this product my cat started to develop seizure. Upon my research on this product, found out other people having the same issues … I don’t understand why it’s on store shelves and it supposed to be recalled.” On Amazon, 55 percent of the reviews of Hartz Ultraguard Flea & Tick Drops for dogs are just 1 star and rife with warnings to other consumers.

In 2009, the Environmental Protection Agency (EPA) did conduct an investigation of the effects of the chemicals in several brands of pet products, including Hartz. According to Hartz’s own website, “the EPA required enhanced reporting for the year 2008 from all manufacturers of EPA registered topical pesticide products, which encompassed all classes of pesticide active ingredients, including cyphenothrin, phenothrin, permethrin, imidacloprid, dinotefuran, fipronil, amitraz, etofenprox, S-methoprene, pyriproxyfen, and metaflumizone.”

The agency then issued a report with certain recommendations. The results of the findings on pet “incidents” back then are as follows:

For both dogs and cats, the main problems reported affected the skin, gastrointestinal and nervous systems and, although most reports were minor, many products (across several brands) had some reported deaths and major incidents.

In dogs, small dogs and dogs under 3 years were overrepresented in the reports. Some of these dogs may have been given a product labeled for a larger dog.

Cats suffered when products labeled for dogs were applied to them.

While we’re not sure if all cases are the result of misuse like this or if it is a truly dangerous product. Personally, I will be avoiding it. With so many coming forward, I don’t think this kind of thing is just a coincidence and well, I’m not willing to risk it.

To see one instance of this product being claimed as taking a life check out the video below. While it is not for the faint of heart, it shows what so many are claiming to be going through. Have you ever used this brand and if so what was your experience? There also seems to be some kind of legal case going on as well and perhaps in time that in itself will allow us to understand this whole problem a bit better.