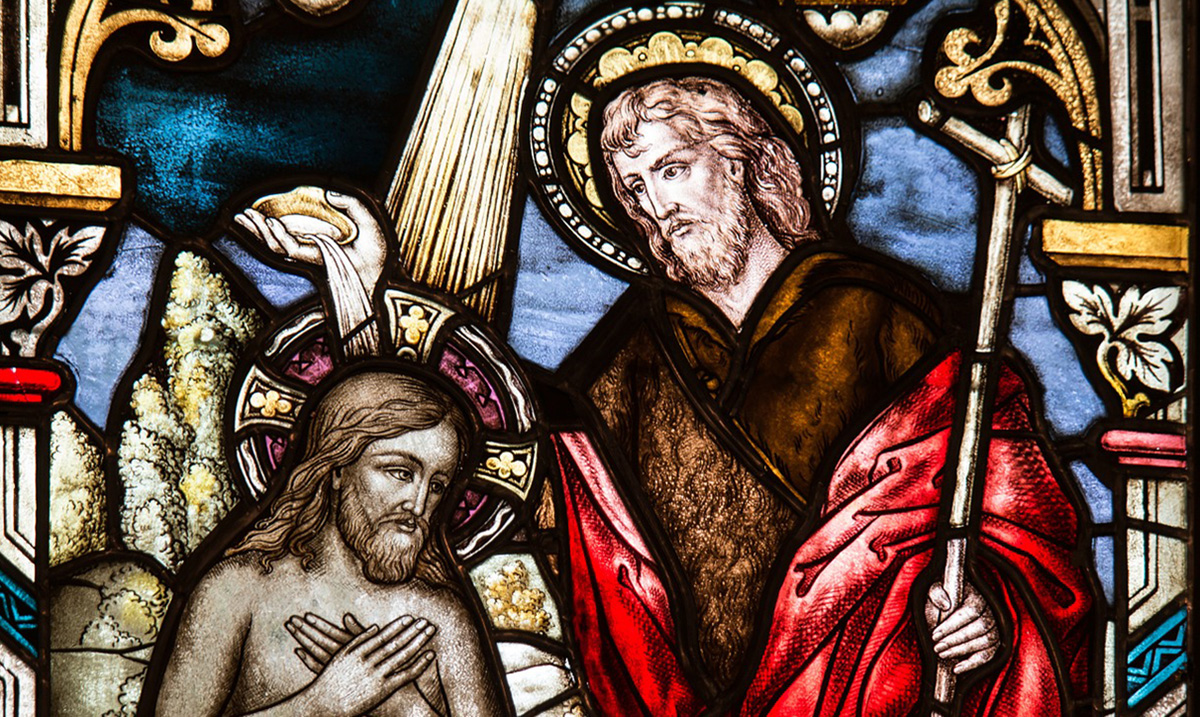 BBC has come out with many controversial documentaries in the past but this one might take the cake. Basically, it asks the question of whether Jesus might have spent time in India that would make up for the ‘lost years’ we have been unable to account for.

This BBC documentary is titled “Jesus was a Buddhist Monk” and it is jam-packed with tons of information. While the idea that Jesus could have been a Buddhist monk will anger some to many it does make sense. Perhaps he was actually Issa and no one bothered to put two and two together.

Basically, this whole documentary is presenting evidence of Jesus having visited India and trained as a Buddhist monk somewhere between his childhood and the beginning of his ministry. From the age of 13 to 29, it is thought that he was both a student and a teacher in this world of Buddhism.

Nicolas Notvitch published a book called the Unknown Life of Christ back in 1894 going over this information and cited records he had found that seemed to go over the life of Jesus. Notovitch was a Russian doctor who spent lots of his time journeying through Tibet, India, and other places. While many say the documents he found are not authentic others believe in them strongly.

According to the BBC documentary, Jesus escaped his crucifixion and in his late 30s actually returned to this place. He then, according to the locals, spent his late years in the Kashmir Valley and died there. BBC actually visited the shrine in which he is thought by some to be buried.

What do you think about all of this? Take the time to check out the documentary below before deciding how you feel; it is definitely food for thought.