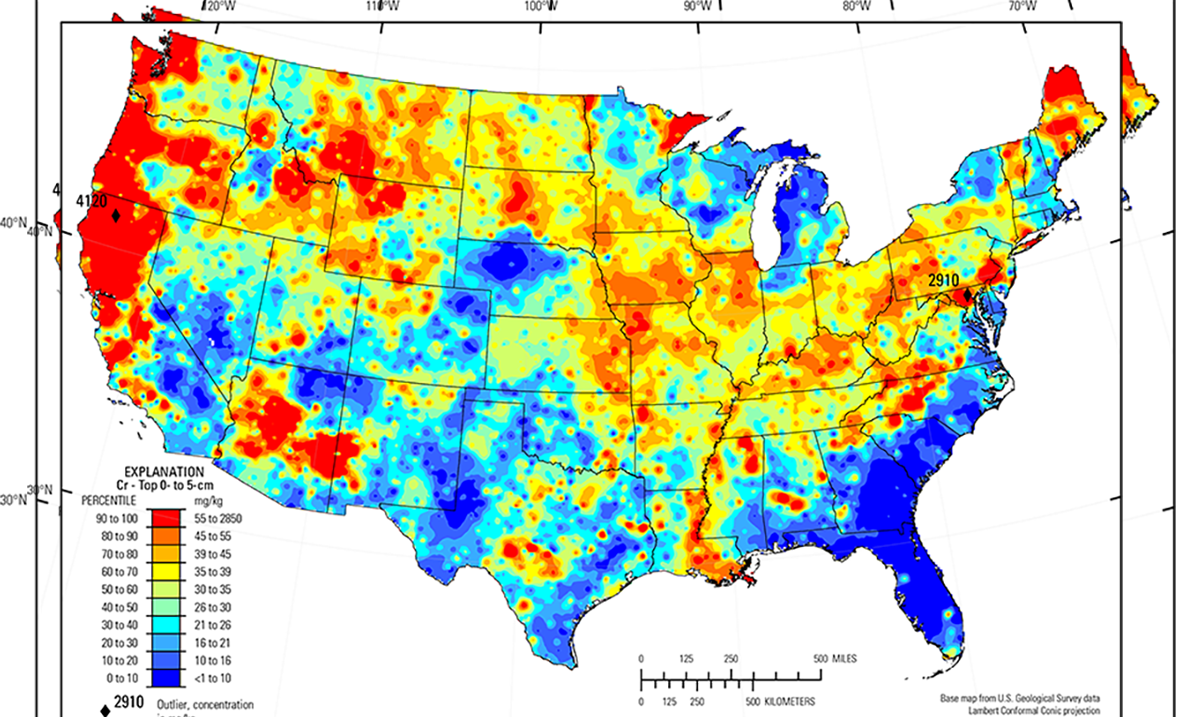 As of late, it seems some interesting information has come forth. If you drink tap water, you need to read through this.

Just this month Consumer Reports posted going over our drinking water and how safe it actually is compared to how safe we tend to think it is. While you might want your tap water to be safe, chances are it might not be. According to CR, a condo tested in Connecticut alone had a lead presence that was at a level ‘double what the federal government deems acceptable.’

CR wrote as follows going more over this topic:

The study has some limitations: The quality of the water at one location on a single day doesn’t necessarily reflect the quality of the water supplied by an entire system or at other times. But the ambitious undertaking, with community water systems chosen by CR’s statisticians from a representative mix of systems across the country, provides a unique view into some of the most significant challenges in America’s ongoing drinking water crisis.

The challenges don’t stem from a technology problem. Filtration systems can cleanse water of contaminants. Yet they are not being used uniformly by community water systems.

Indeed, almost every sample tested had measurable levels of PFAS, a group of compounds found in hundreds of household products. These chemicals are linked to learning delays in children, cancer, and other health problems. More than 35 percent exceeded a safety threshold that CR scientists and other health experts believe should be the maximum.

Yet many consumers have never heard of PFAS.

Hung Ng, a resident of Florida, N.Y., says he has long used home water filters, in part to remove lead. But the 69-year-old says he didn’t know anything about PFAS until he had his water tested as part of this investigation, which found comparatively high levels of the chemicals in his water.

“Now I’ve got to find something to filter out the PFAS,” Ng says.

CR’s tests revealed other problems as well. About 8 percent of samples had levels of arsenic—which gets into drinking water through natural deposits or industrial or agricultural pollution—above CR’s recommended maximum for drinking water. And almost every sample had measurable amounts of lead, a heavy metal that leaches from corroding water lines and home plumbing fixtures. It is unsafe at any level.

In response to CR’s findings, Environmental Protection Agency spokesperson Andrea Drinkard says that 93 percent of the population supplied by community water systems gets water that meets “all health-based standards all of the time” and that the agency has set standards for more than 90 contaminants. That includes arsenic and lead but does not include PFAS.

America’s water crisis, while widespread, affects some communities more than others, according to an analysis of more than 140,000 public water systems published by the Guardian in February. It found that access to clean drinking water is highly unequal in the U.S., with water systems that service poorer and rural counties far more likely to have violations than those that provide water to wealthier or urban ones. Water systems in counties with large Latino populations were particularly likely to have violations, the Guardian found.

What do you think about all of this? I for one am quite blown away. Who would have thought our drinking water would be so contaminated.