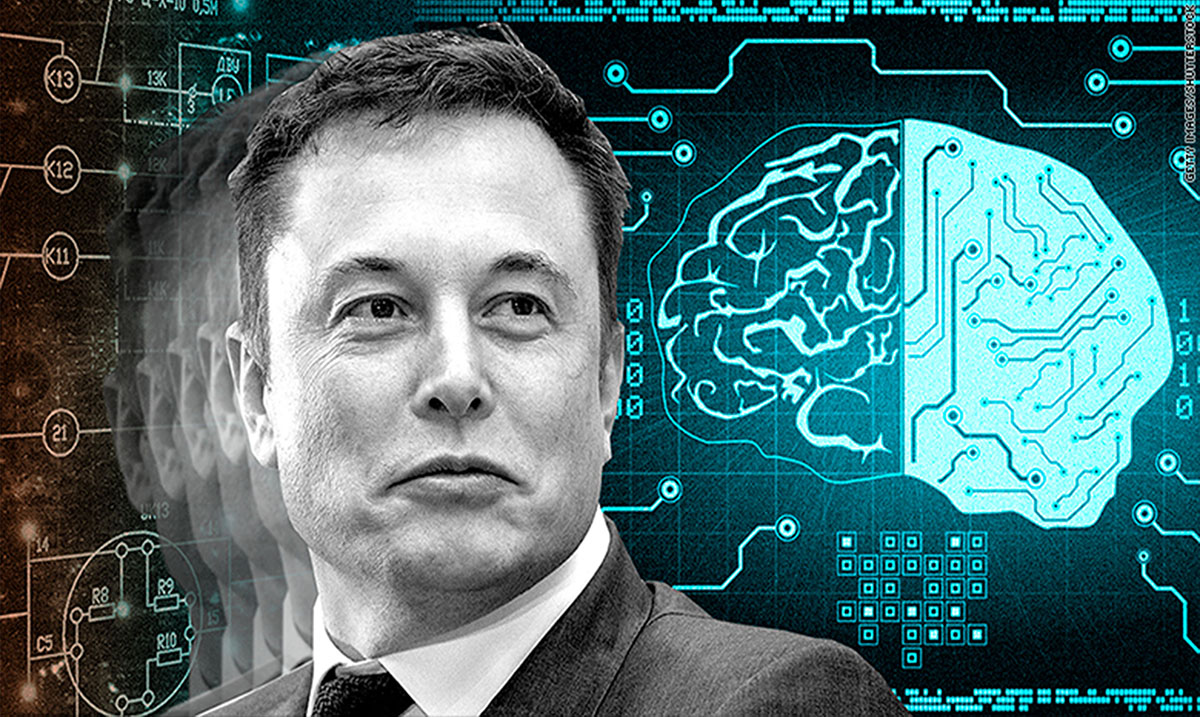 By Gerald Sinclair September 14, 2018 No Comments

There is always a lot going on in the world of technology but this could be something bigger than you might think. Elon Musk has hinted at a new product that could connect our brains to computers and lots of people are excited.

For those who might not have heard, in a recent podcast/interview with Joe Rogan, Elon Musk let it slip that he will be announcing a very interesting new ‘neuralink’ product. This strange science-fiction device could be the invention that actually pushed us forward into the future. This could mean something different in the minds of each of us and until more is known we cannot be sure what it would entail.

Musk said as follows during his interview:

“I think we’ll have something interesting to announce in a few months … that’s better than anyone thinks is possible.”

“It will enable anyone who wants to have superhuman cognition.”

He then went on to compare humans with their smartphones to cyborgs in modern day. We may not realize it but our phones are essentially extensions of our own beings, right? After all, we are for the most part never away from them.

While we do not yet know what his new announcement or product is going to be we can only assume it is something huge, Musk is known for big things. Perhaps it is some kind of chip that links your brain to the internet? Maybe it is something more than that? I guess only time will tell.

Now, in case you are out of the loop, ‘Neuralink’ is a neurotechnology company that Musk with several others founded and is working through to develop implantable brain-computer interfaces. Yes, I know, mind-blowing to think about, isn’t it? The whole concept behind it is to really bring us more into the future than we ever thought could be possible.

What do you think? Do you have any idea what may be to come?