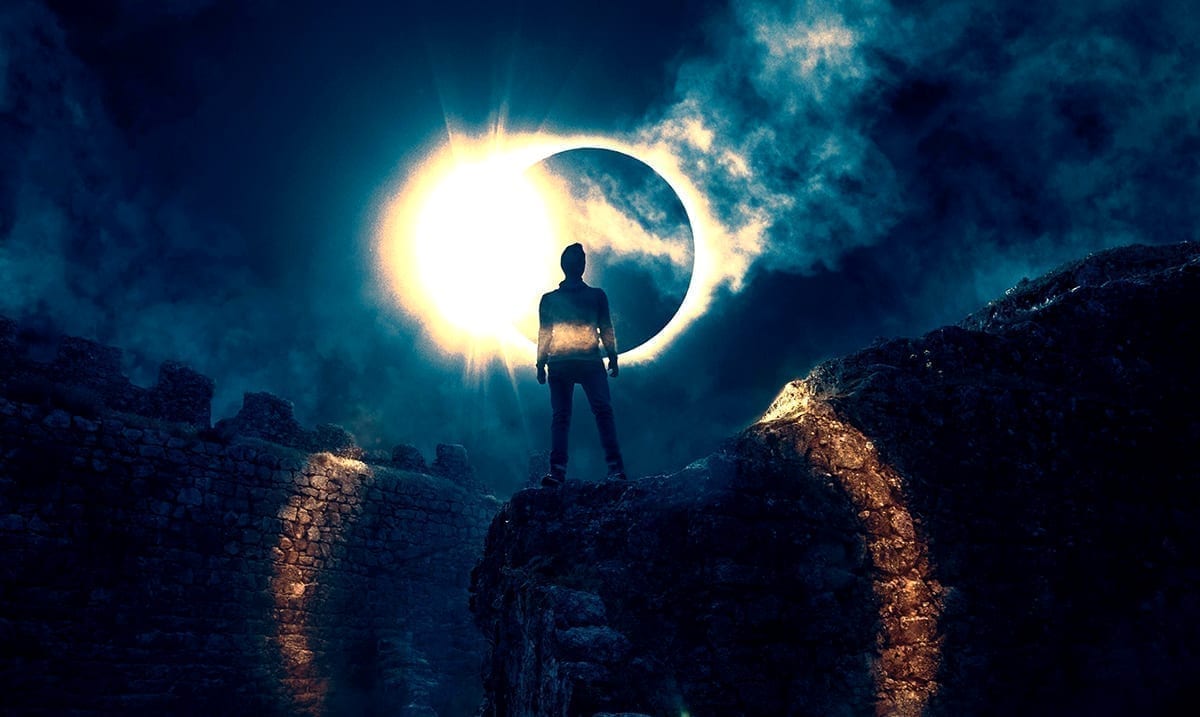 Back in the early 1970s, a computer program called World1 predicted the fall of civilization. According to this program, collapse will occur by 2040, and we seem to be right on track to do so.

News of this prediction has come out of the woodworks yet again. This model was developed by the Massachusetts Institute of Technology. It showed that the world cannot sustain the current level of population and industrial growth we are seeing for more than a couple decades, and we are coming very close to the expiration date.

This model accounted for pollution levels, population growth, resources, and so forth. Thus far these calculations have been quite spot on. Many are going crazy over this news as the Australian Broadcasting Company has republished its original report on the prediction itself. The Club of Rome commissioned this model years ago and through doing so intended to gain an understanding of the global changes we were going to be facing in the years to come.

The year 2020 according to this model is going to be a huge milestone. It is going to be the year in which our quality of life drops dramatically. This model shows that there will be the death of a large number of people around this time.

The report said as follows according to DailyStar:

“At around 2020, the condition of the planet becomes highly critical.”

“If we do nothing about it, the quality of life goes down to zero.”

“Pollution becomes so serious it will start to kill people, which in turn will cause the population to diminish, lower than it was in the 1900s.”

To learn more about this model check out the video below. What do you think about all of this? Could we be upon the turning point? Maybe everything we think we know is about to change.