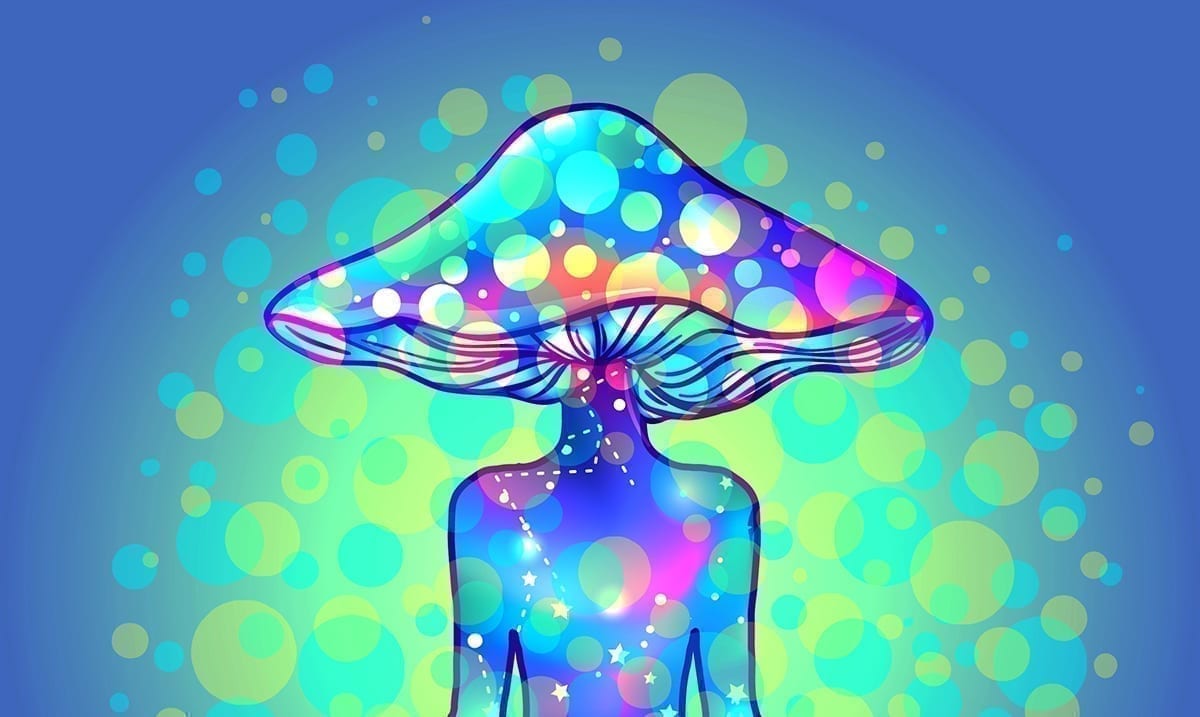 By Gerald SinclairNovember 8, 2020No Comments

We’ve been hearing for a long time now that psychedelics overall seem to help those with depression and other mental health issues but as of late, more and more research has been coming forth on the topic. Actually, a study published not too long ago has been making headlines as it is quite mind-blowing.

This study was published in the journal JAMA Psychiatry and basically went over how psychedelic mushrooms could benefit those with depression for a very specific reason. This trial was a clinical one carried out by those at the Johns Hopkins Center for Psychedelic and Consciousness Research and is one that really got me thinking big time. While it was a smaller study it was quite a promising one. Basically, participants were adults suffering from major depression, and they were given doses of psilocybin to see what would come of it.

Psilocybin for those who do not know is something found in magic or psychedelic mushrooms and it is what causes or brings about the visual and auditory hallucinations that those who do them face. Their recent findings suggest that psilocybin might be effective on a much wider range of patients than previously thought and that it worked quite well on those with major depression. This could in time really change a lot of things, while some look at this kind of thing as a ‘dangerous drug’ it holds a lot of benefits that most tend to overlook because they do not know enough about it.

As follows was written on these findings in a release by Hopkins Medicine on their website:

“The magnitude of the effect we saw was about four times larger than what clinical trials have shown for traditional antidepressants on the market,” says Alan Davis, Ph.D., adjunct assistant professor of psychiatry and behavioral sciences at the Johns Hopkins University School of Medicine. “Because most other depression treatments take weeks or months to work and may have undesirable effects, this could be a game-changer if these findings hold up in future ‘gold-standard’ placebo-controlled clinical trials.” The published findings cover only a four-week follow-up in 24 participants, all of whom underwent two five-hour psilocybin sessions under the direction of the researchers.

“Because there are several types of major depressive disorders that may result in variation in how people respond to treatment, I was surprised that most of our study participants found the psilocybin treatment to be effective,” says Roland Griffiths, Ph.D., the Oliver Lee McCabe III Professor in the Neuropsychopharmacology of Consciousness at the Johns Hopkins University School of Medicine and director of the Johns Hopkins Center for Psychedelic and Consciousness Research. He says the major depression treated in the new study may have been different than the “reactive” form of depression in patients they studied in the 2016 cancer trial. Griffiths says his team was encouraged by public health officials to explore psilocybin’s effects in the broader population of those with major depressive disorder because of the much larger potential public health impact.

For the new study, the researchers recruited 24 people with a long-term documented history of depression, most of whom experienced persisting symptoms for approximately two years before enrolling in the study. The average age of participants was 39; 16 were women; and 22 identified themselves as white, one person identified as Asian and one person identified as African American. Participants had to taper off any antidepressants prior to the study with the help of their personal physician to ensure safe exposure to this experimental treatment.

Treatment consisted of two psilocybin doses given by two clinical monitors who provided guidance and reassurance. The doses were given two weeks apart between August 2017 and April 2019 at the Johns Hopkins Bayview Medical Center Behavioral Biology Research Building. Each treatment session lasted approximately five hours, with the participant lying on a couch wearing eyeshades and headphones that played music, in the presence of the monitors.

While things are not necessarily over, a year from now we will know more as these participants will be followed up with around then. At the moment we do not know how long the effects that they gained will end up lasting or if their depression will get worse as time continues to pass. That being said, these findings are fascinating.

The abstract results of this study goes as follows:

What do you think about all of this? I for one have thought for a long time that this kind of thing could go a lot of good. There are tons of things in this world that we even now do not fully understand the benefits of and psilocybin could very well be one of them.