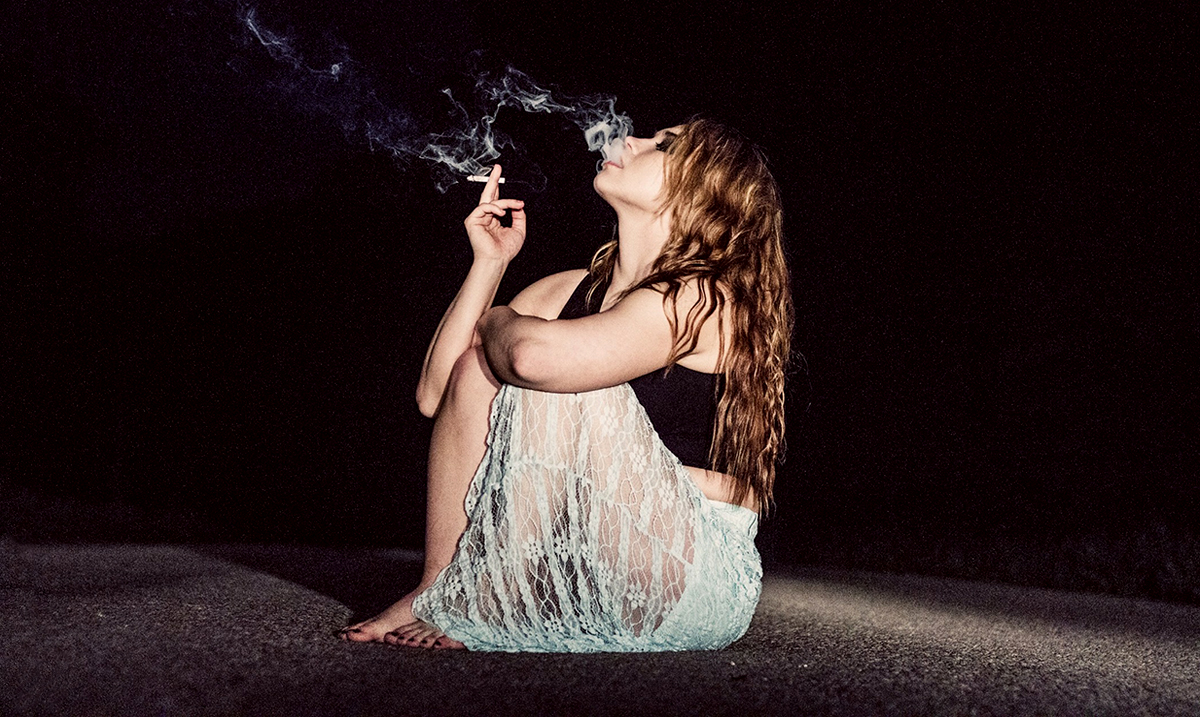 While a lot of people know what PTSD is in general, not many realize that it comes in other forms as well. If you’ve never heard of C-PTSD it might be worth becoming more aware of.

C-PTSD is a form of PTSD that comes basically as a response to prolonged or repeated experiences of interpersonal trauma. It is in many ways something that grows from developmental trauma. C-PTSD stands for Complex Post Traumatic Stress Disorder and most people find themselves facing it after an abus!ve relationship be it a romantic one or even one that has to do with a child and his/her parents.

One thing a lot of people don’t often tell you about coming out of a toxic or abus!ve relationship is that C-PTSD could be a real possibility for you. You could find that the psychological trauma you faced was enough to set off something quite serious in your life even after you’ve left the person who was causing your pain. When a person faces C-PTSD they feel like they are powerless in truly escaping the things they’re facing and feeling which makes it so much worse than most could imagine.

Some symptoms of C-PTSD are things like headaches, withdrawal, emotional control issues, feelings of shame or guilt, nightmares, and other things of the sort. When you have something like this present in your life even though you’re away from the trauma you still feel like it’s harder than it should be to even go through the motions of your everyday life. You move around as if you’re a shell of who you normally would be and it is quite hard to deal with.

Depending on the kind of @buse or trauma you faced you may be very on edge and nervous for quite some time and while C-PTSD is something you can work through and treat, it is not something you can just make go away in the blink of an eye. While a lot of people might try to downplay what you faced because you might not have been physically @bused, you were still @bused and you still have been damaged as a result. Just because the people around you cannot see the damage that has been done does not mean it was not done, that you should always keep in mind.

Life for those with C-PTSD especially at the beginning when they’re just figuring out what they’re facing can be hard and that is something you should be aware of. Moving away from the @buse you faced is hard and you’re not going to feel like the ‘old you’ for a long time. That having been said, if you keep pushing forward you will find yourself again.

It takes time to heal, and you should never let other people rush you into pretending you feel better when you don’t. You’re going to have to face the bad things before you can move onto the good things. That is just how this world works.

For more information on C-PTSD please check out the video below. If you were able to get yourself out of a bad situation you should feel proud of yourself. While you might still have some things to deal with, you are well on your way to being who you know you could have always been.