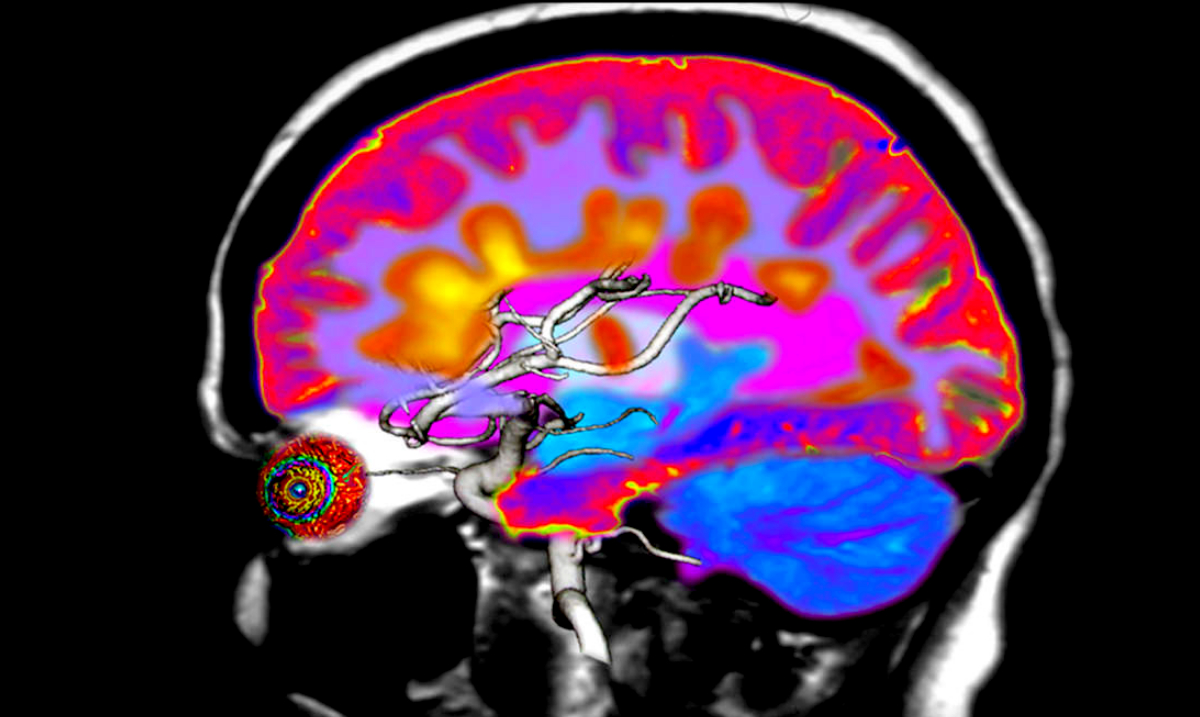 Complaining Rewires Your Brain For Negativity

We all know that one person who complains all the time, and perhaps we even channel that persona from time to time. However, according to science, the more we complain, the more negative we become, which can lead to us being that person who is never satisfied.

According to research from Stanford University, repetitive behaviors, such as complaining causes our brain’s neurons to spread and send information to areas such as the hippocampus, which shrinks when we complain.

The hippocampus is the regions that we use to solve problems and remember things, but that isn’t all complaining will do. It also causes stress within our body, leading to the release of a hormone called cortisol. Cortisol is the chemical that puts us into fight or flight mode, and it can also make you have a higher risk for obesity, heart issues, and strokes- because it forces your body to pack on more weight.

And while we may think that venting our anger and complaints, venting is actually the problem at hand. According to psychologist Jeffrey Lohr, “People don’t break wind in elevators more than they have to. Venting anger is…similar to emotional farting in a closed area. It sounds like a good idea, but it’s dead wrong.”

Instead of ‘venting’ your angry emotions, try to use calming techniques to push through. When angry thoughts enter your mind, turn them into positives. Make a gratitude list, and get some fresh air. If you do, research conducted by the University of California, Davis says that 23% of cortisol production is reduced.

So stop complaining so much, and try to stay positive. It’s okay to be angry, and it’s okay to be upset, but don’t live in that state of mind. Try to push through it. If you do, the health of your mind, body and soul will thank you.