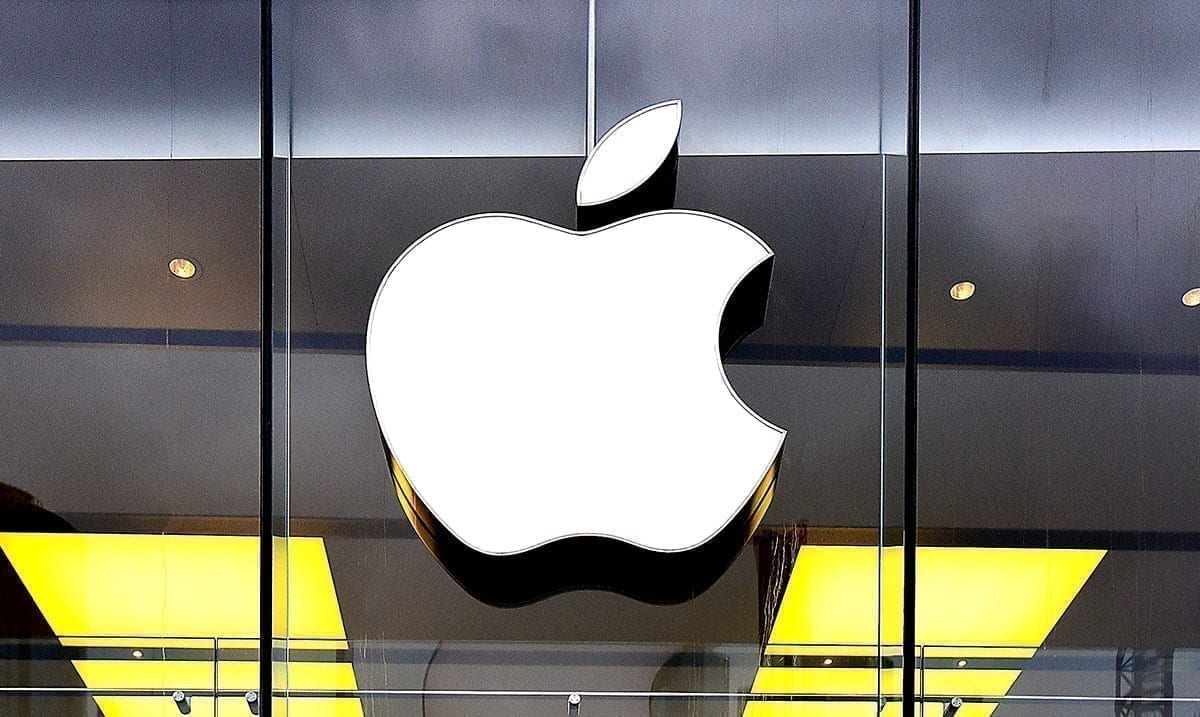 By Gerald Sinclair September 2, 2020 No Comments

While the idea of changing things to where we do not rely on China so heavily has always been talked about, it could end up being somewhat of a reality as time passes. It seems some companies and firms overall are considering and working to move supply chains out of China as a whole.

According to The NY Times, some executives are questioning how much they rely on factories in China. You see, this pandemic has brought a lot of questions to light and even has President Trump calling for more companies to bring manufacturing back here to the US but while options closer to home are being explored, things ending up back in the US aren’t set in stone. While a lot of people think that companies leaving China will bring more work here for those in the US but that might not necessarily be the case. As these companies relocate they may end up in countries like Mexico.

The NY Times wrote as follows on this topic:

More companies leaving China does not necessarily represent a win for American workers. Many companies that are moving some facilities out of China — including Samsung, Hasbro, Apple, Nintendo, and GoPro — are relocating to countries where wages are even lower. While the U.S. trade with China fell sharply last year, imports from Vietnam, Taiwan, and Mexico swelled.

For many companies, making their supply chains more resilient has actually meant spreading out production around the world, not concentrating it in the United States, said Chris Rogers, a global trade and logistics analyst at Panjiva.

“If you want to hedge your risks, you need to stay global,” he said.

According to Fox Business, around seventy percent of finance chiefs whose companies have manufacturing in China have indicated that the pandemic itself has made moving production elsewhere more of a priority. While this doesn’t mean they will be moving all production out of China, getting at least some of it going elsewhere seems to be very important. That having been said, US-based firms were not the only ones who thought this was important, manufacturers from other countries are also holding similar views it seems.

Fox Business reported as follows on this topic:

“There could be a sizable rebalance as China’s share of world exports has jumped 10 percentage points since the early 2000s to about 14 percent, much higher than the U.S., Germany, and Japan,” wrote UBS’ global macro strategy team, led by Keith Parker.

The COVID-19 pandemic, which originated in Wuhan, China, and has infected more than 8 million people worldwide, ravaged supply chains as companies were forced to temporarily shutter operations amid stay-at-home orders aimed at slowing the virus’ spread.

The outbreak has led to increased scrutiny of America’s reliance on China for not only key medical supplies but production capacity in general. China is the world’s largest producer of personal protective equipment, including masks and test kits, and also manufactures electronics, apparel, electrical equipment, and many other products.

Of the firms surveyed, 92 percent of healthcare companies and 89 percent of consumer staple firms have already moved capacity out of China or are planning to do so. Technology (80 percent) and consumer discretionary (76 percent) producers were also more likely to leave than industrials (69 percent) and materials (57 percent) manufacturers.

Japan, which was the most preferred destination for North Asian and Chinese companies, would be the biggest beneficiary from a supply-chain exodus, followed by Vietnam and the U.S., according to UBS.

The push to bring supply chains home, long a priority for President Trump, has gained momentum in Washington amid escalating tensions between Washington and Beijing.

White House economic advisor Larry Kudlow told FOX Business’ Stuart Varney last month that the Trump administration would be willing to foot the bill for companies that bring their supply chains back to America.

“We welcome any American companies in Hong Kong or China mainland. We will do what we can for full expensing and pay the cost of moving if they return their supply chains and their production to the United States,” he said.

While we do not yet know what all of this means, it could change things big time for all of us depending on how things play out. Sure, it would be nice for companies to come back to the US and provide more jobs here but honestly, that doesn’t seem too likely in most cases. What do you think about all of this?