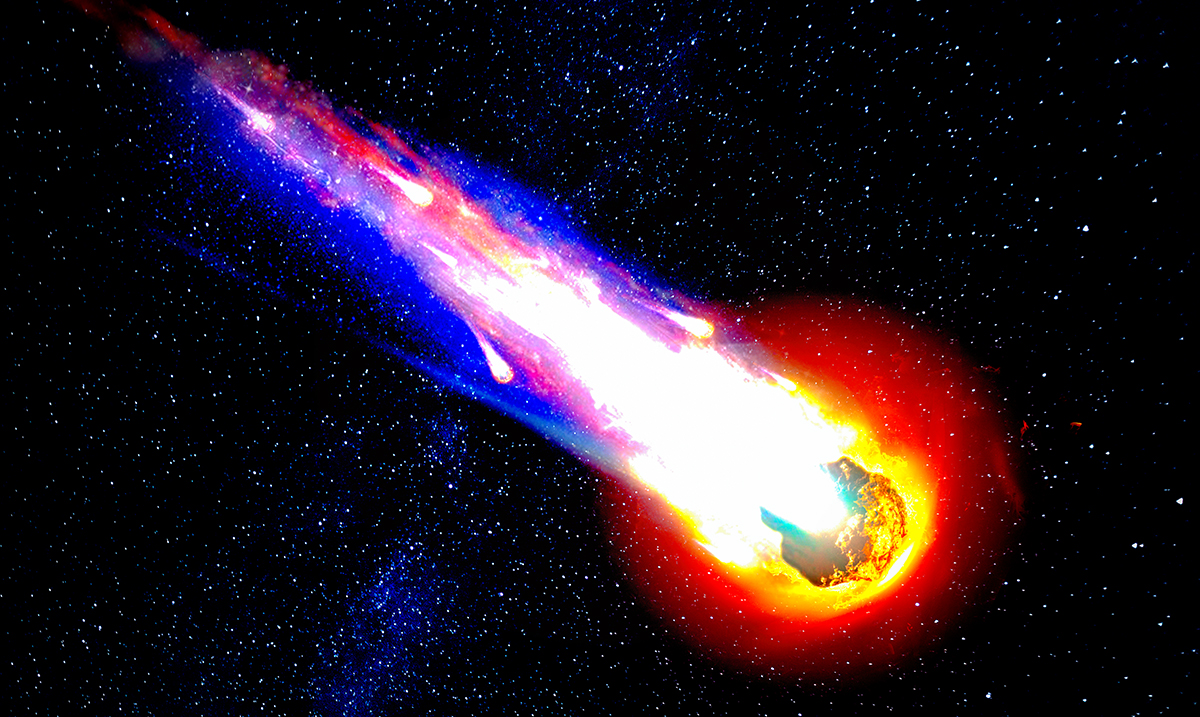 By Gerald Sinclair November 21, 2019 No Comments

I know it may seem as though you’ve been hearing a lot about meteor showers/storms in recent times but this one is well worth keeping an eye out for. Earlier this month you might have seen a few shooting stars but this is your chance to catch hundreds.

While the Taurid meteor shower and the Leonid meteor shower for this year were both lackluster for a number of reasons it seems a mysterious comet could bring with it the show we’ve been hoping for. According to meteor scientists Peter Jenniskens and Esko Lyytinen, a real shower outburst could come on either November 21st or 22nd that meaning this week is our best chance to see some space dust on a very intense level.

This burst coming from the Alpha Monocerotids. While it is a shower we know of it is one that has previously only produced outbursts in 1925, 1935,1985, and 1995. You see, this one is much more drawn out in its outbursts than the showers we find that return brightly year after year. While you might not be able to see as many shooting stars on the days following those listed above you might still be able to catch a wish or two each night depending on how hard you look.

This whole ordeal could offer us up to 400 meteors and really put on quite the show if we’re lucky. Sure, it might just be debris passing our planet but it still looks pretty cool. The more prominent the outburst the more mind-blowing our sight will end up being.

In regards to this whole ordeal MeteorNews wrote as follows on their website:

The possible 2019 outburst has a calculated “miss-distance” of –0.00036 which can be commented as “far”. At such a distance the author estimates that only a weaker outburst could be produced. The trail situation for the calculation model has been fitted to agree exactly for the year 1995. As such, it is also well suited to fit with the previous outbursts.

However, I now reviewed the situation and I think it is likely possible that it could have a somewhat shorter orbital period, maybe about 600 years (somewhat shorter for the comet than for these meteors). Next, I have averaged the different outbursts and eventually putting more weight on the former outbursts because these had higher ZHRs.

As a result, I find the prediction to be more favorable for this year. I could estimate the miss-distance as –0.0002 AU, but in this case, there would be an uncertainty of something like ±0.0002 (possible everything from zero to that value in the table of the Icarus paper).

If you want to take the time to view this interesting cosmic situation simply find yourself an open area outside of the big city so that you can really see the sky as a whole without obstruction. From there curl up with a blanket and keep your eyes to the stars. You won’t need any kind of special equipment for this one, just your eyes. Will you be viewing?