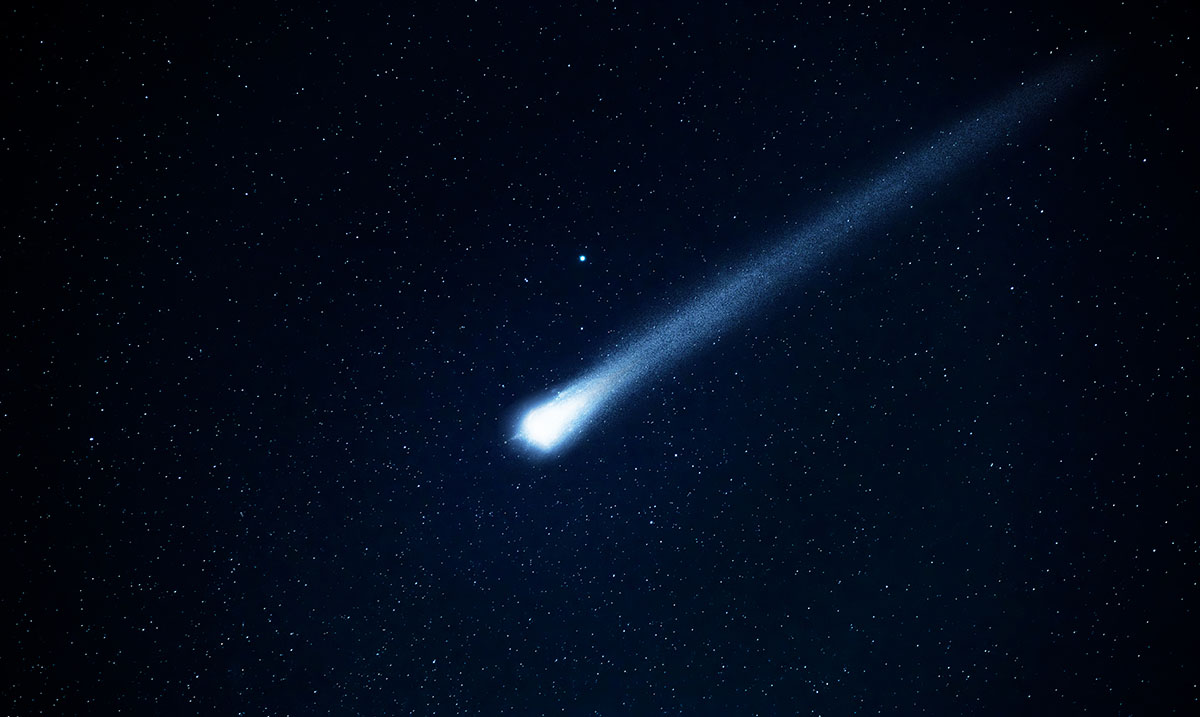 Comet E3 Is About to Make Its Closest Approach to Earth, Brace Yourself

By Harley MansonJanuary 9, 2023No Comments

If you are a space enthusiast like myself, then you are going to love this! A long-period comet that was discovered in 2022 is about to make its closest approach to our planet.

After this, we will not be able to see it again for tens of thousands of years, so not again in our lifetime. Comet E3 will reach ‘perihelion’ which is its closest point to the sun on January 12. When it is at this point, it will be 1.11 astronomical units from the sun. On February 2 it will reach its closest distance from Earth, which is about 27 million miles away. While this may seem distant, in space miles that is not that far.

As it stands, the comet is near the constellation Corona Borealis, the Northern Crown. So, you will have to be in the Northern Hemisphere to view it. The current estimate of the comet’s rightness, according to Earth Sky, is a magnitude 7.4, so you will need an ‘optical aid’ to see it or a telescope. However, NASA has stated that this could change.

The comet was first spotted in March 2022 when it was within Jupiter’s orbit. Earth Sky reports that the comet has pretty much followed the predicted curve as it has made its way through our inner solar system. The comet is referred to as E3 (ZTF) because it was discovered in part of the Zwicky Transient Facility. If you would like to see it, you will need to stay up past midnight and look toward the vicinity of Polaris. By then, it may be visible to the unaided eye. It will be at perihelion on January 12, and on February 1 it will be at a close but safe distance to Earth.