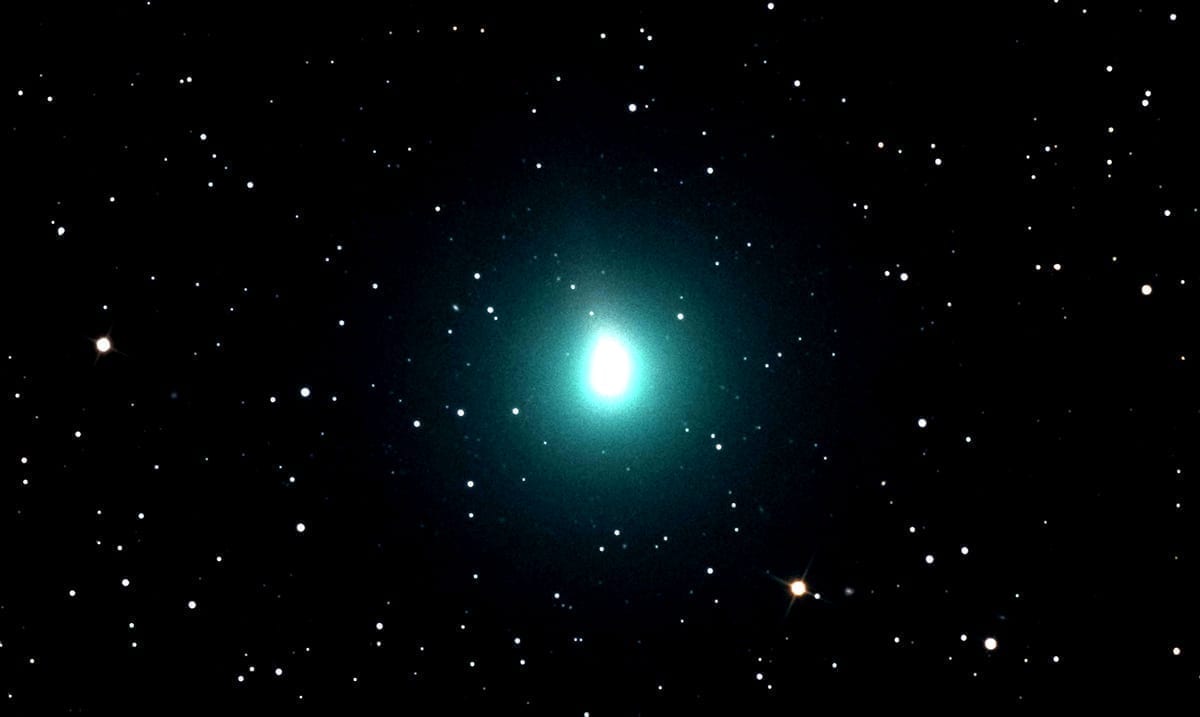 By Gerald SinclairMay 9, 2020No Comments

I know you’re probably tired of hearing about comet Atlas but it seems even now this interesting celestial body is undergoing changes.

While to begin with this comet was getting brighter for a good little while, it was caught breaking apart and turning into much smaller pieces not too long ago by NASA. However, that has not stopped the comet and what’s left of it is still moving and apparently, the little bit that is left is getting brighter once again. This too will likely not last long but is interesting to note.

Just when we thought it was all over for Comet C/2019 Y4 (ATLAS) the comet starts to brighten again. Here I document a steady increase in the brightness of the central condensation over 4 nights. Images come courtesy @iTelescope_Net T11 scope at Mayhill, NM. pic.twitter.com/0vd9OKsVoY

Now, for those who are not aware comet Atlas was expected to make a close approach to our planet while still quite bright making it visible to the naked eye but just before that was able to happen, the comet broke apart. When it broke apart it lost its brightness and ended up in about 30 fragments. This breaking apart happened on April 20th and not much else is expected from what’s left of this interesting little space rock.

That having been said, with Terry Lovejoy taking to Twitter to note his noticing the comet itself becoming brighter once again over the span of a few nights brings a lot of thought forth. While this will likely pass soon and what’s left of this comet will no longer shine as it is in time, the fact that it was able to become bright again after all it’s been through is mind-blowing. Lovejoy spends a lot of time watching the sky and well, the images he captured of this comet are spectacular as you can see above.

What do you think about this? I for one think it’s interesting for a number of reasons. The things happening in space seem to always have me quite blown away. While there are lots of other things to focus on in the night sky, this interesting little comet deserves a glance as well. While I wish things had worked out for the comet to be seen from Earth without equipment I am still glad to know even now it’s still trudging along.