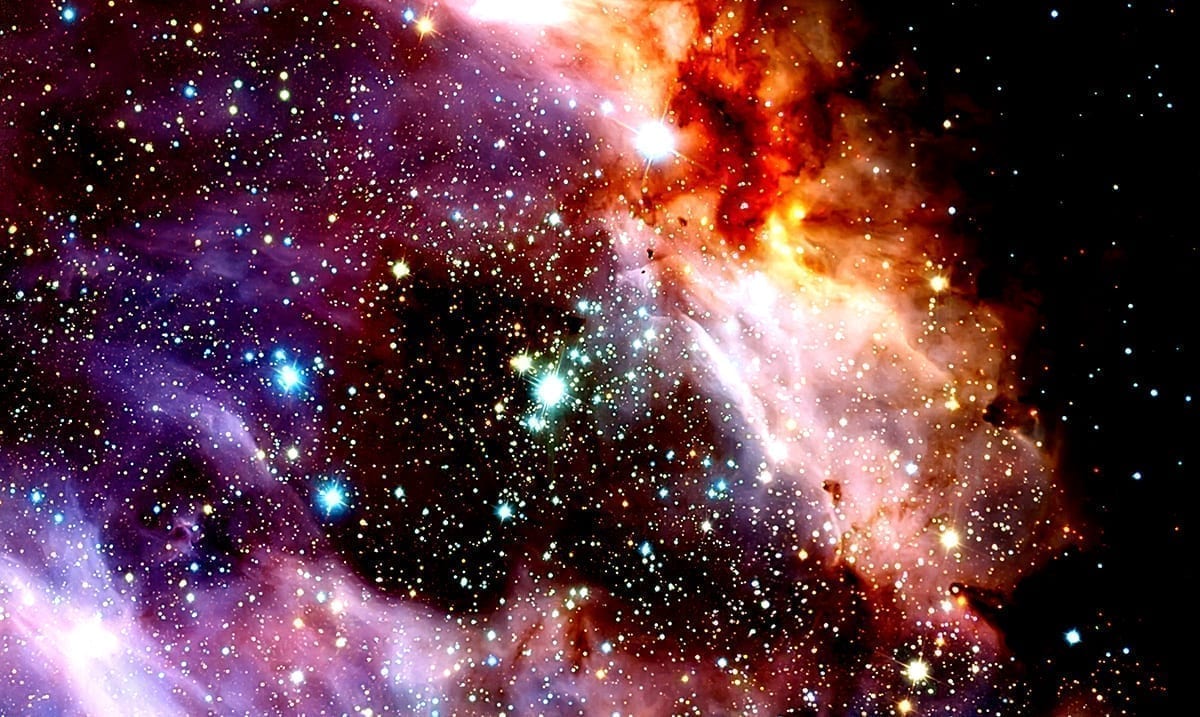 By Gerald SinclairApril 20, 2020No Comments

Over the past month or so we have been hearing a lot about the show comet ATLAS was thought to be bringing our way but that is fizzling out. Comet ATLAS is breaking apart and with that so is the brightness we had been hoping to see.

If you were excited to see comet ATLAS nearing the end of April, don’t get too upset comet SWAN may still prove to be quite the sight. According to Space.com, comet SWAN was discovered on the very same day that comet ATLAS broke into several smaller pieces. This specific comet was found by an amateur astronomer by the name of Michael Mattiazzo, and he managed to find it by looking at data from SOHO.

SOHO for those who do not know stands for Solar and Heliospheric Observatory and is essentially a part of NASA. Mattiazzo checks this kind of data quite often and has found several comets throughout his time doing-so. While the instrument this data comes from is not intended to spot comets, it seems to do just fine in that area.

Comet SWAN (C/2020 F8) is currently an 8th magnitude brightness object which means it is not quite something we can see with our naked eyes but in time it may become a sight worth checking out. You can, however, take a nice peek if you happen to have a telescope or a pair of binoculars. Those with such equipment have been watching it since it’s discovery and many are quite curious about it.

Our confirmation image of bright new comet SWAN (waiting for the official designation) imaged at 09:30UT of 2020 April 11, through a 0.6-m f/6.5 astrograph + CCD via @TelescopeLiveHQ network.
Coma about 5′ in diameter and a tail 6′ long in PA 220 #astronomy #comets pic.twitter.com/UOvsnrswnn

Karl Battams of the Naval Research Lab in Washington DC told those from Space Weather’s website as follows about this specific comet:

“For SWAN to see a comet, it means the comet must be producing a fairly significant amount of hydrogen.”

“This is usually in the form of water-ice.”

“It’s extremely likely that comet SWAN is in ‘outburst’ mode.”

“That is, some major eruption happened to this otherwise small and faint comet, releasing a massive cloud of hydrogen-rich volatile. SWAN is picking up on this sudden dump of hydrogen into the inner solar system.”

“I doubt that the comet will maintain its current impressive appearance, and will quite possibly fade away soon,”

If you want to catch a peek, I suggest you get your equipment out and take a look. For more information on this check out the video below. Who knows, maybe this comet will play out better than expected.