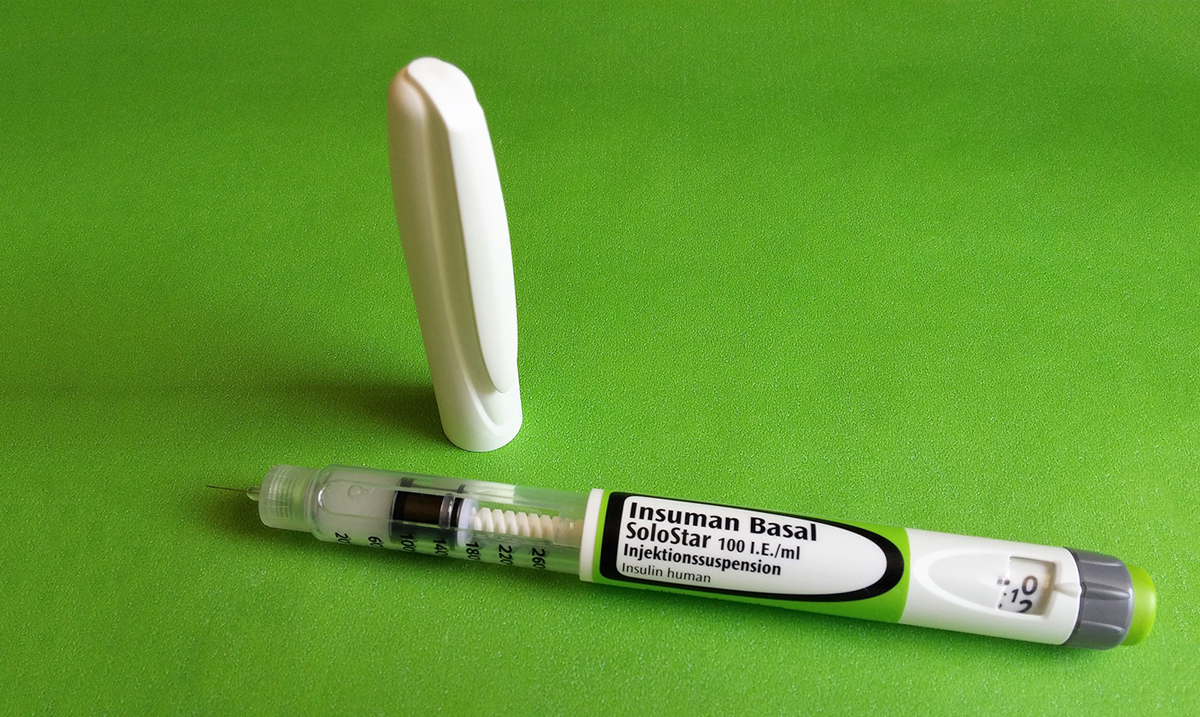 Very soon Colorado residents who have diabetes will be facing some enormous changes. In the past, big pharma has been able to put outrageous prices on insulin but now those who need it won’t be paying more than 100 dollars each month out of pocket.

While 100 dollars per month is still a lot it is a big difference in the wallets of those who rely on this to keep them going. This medical cap was signed into legislation back in May of this year and will be officially in act as of January of 2020. While it might not directly change the price of the insulin itself, it does limit co-pays and keep the insurance companies from being able to force out of pocket prices to go through the roof.

We can only hope this is only the beginning and that other states will follow suit. Colorado in many ways seems to be a state truly ahead of the rest. It is also important to note that this law works to enlist the Colorado attorney general to investigate the rising prices of insulin within the state and make proper recommendations to the legislature in regards, according to CNN.

In regards to this, the bill summary goes as follows:

The act requires the department of law to investigate the pricing of prescription insulin drugs and submit a report of its findings to the governor, the commissioner of insurance, and the judiciary committees of the senate and house of representatives.

$26,054 is appropriated to the department of regulatory agencies for use by the division of insurance to implement the act.

If you are someone with Type 1 Diabetes or know someone who has the health issue personally, you know how expensive the costs can truly end up being once all is said and done. This really works to change more lives than I believe we’re currently aware of. Sure, it might seem like a simple fix but with this issue going on for years on end and no one else doing much in regards the fact that this cap is being placed into action is monumental.

CNN reported as follows on the topic back in May when things finally passed:

A report from the Health Care Cost Institute, an independent research group funded by four health insurance companies, found that individuals with Type 1 diabetes spent, on average, $5,705 per person on insulin in 2016, an increase of $2,841 since 2012.

The amount of insulin a patient uses varies on the person.

The American Diabetes Association supported the Colorado legislation, saying it’s the first of its kind in the nation, according to a statement from Wednesday.

“With the prices of insulin nearly tripling between 2002 and 2013, people with diabetes often face financial hardships affording their insulin,” said LaShawn McIver, senior vice president of government affairs & advocacy for the ADA. “Many are faced with tough decisions to either cut back or skip doses, or forgo other necessities to pay for insulin.”

More than 400,000 Coloradans live with diabetes, the ADA said. There are more than 30 million Americans who have diabetes and 7.4 million of them rely on taking insulin daily to survive.

For more information on the rising prices of insulin and the changes that we all need to be pushing for in the years to come please feel free to check out the video below. What do you think about all of this? I for one am ecstatic!