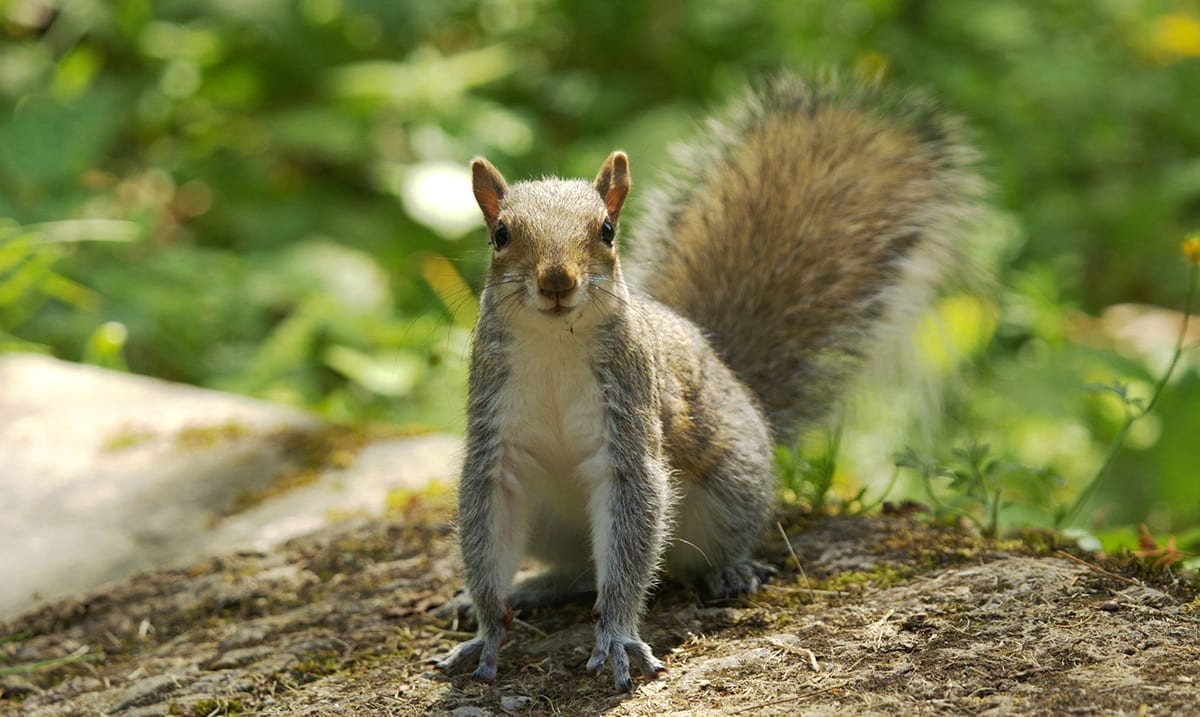 Yes, in recent times a squirrel in Colorado has tested positive for the bubonic plague. This in itself is quite alarming as squirrels travel all over the place collecting food and come in contact with different areas.

According to CNN, JCPH warned the public after this case was found that infected animals with this disease could infect other animals or humans if we are not careful. While this one squirrel could be an isolated case, it is possible that there are other squirrels out there with the plague as well who may have been in contact with that specific one. This case came forth on the 11th of July and it was noted that the disease itself can be transmitted from flea bites and infected animals overall.

Sure, we are able to fight off this disease quite well in modern times with antibiotics and things like that but that doesn’t make it any less of a real threat. It is still something that can be deadly. While here in the US we see a few cases each year, right now is not the time, I am sure we can all agree on that.

CBS News wrote as follows on this topic:

A spokesperson for Jefferson County Public Health told CBS News on Tuesday that someone in Morrison reported seeing at least 15 dead squirrels around the town. Officials tested one, and since it was positive for bubonic plague, they expect others are also infected.

In a statement, officials warned that plague, an infectious disease caused by the bacteria Yersinia pestis, can be contracted by humans and household animals. They said humans can be infected through flea bites, the cough of an infected animal or by coming in direct contact with blood or tissue from an infected animal.

Cats are highly susceptible to the plague and can catch it from flea bites or a rodent scratch or bite, or by ingesting a rodent. Cats may also die if not properly treated with antibiotics, officials said.

Dogs are not as susceptible to plague, according to the statement. However, dogs can pick up and carry fleas infected with the plague.

Officials advise pet owners who live near wild animal populations or suspect their pets are ill, consult a veterinarian.

In its statement, Jefferson County Public Health recommended several precautions to protect against the plague, including eliminating sources of food and shelter for wild animals, avoiding sick or dead wild animals and rodents, and consulting with vets about flea and tick control.

“Risk for getting plague is extremely low as long as precautions are taken,” the statement said.

While overall our pets should be fine, we do need to be careful since such a stir has come forth. Wild animals can hold this disease and our pets need to be protected as a result. If you live in the area that this issue was found (Morrison, Colorado), listen to the things wrote above, they might really make a difference overall.

Sure, this might not sound like a big deal but it can be. The consequences of ignoring something like this would be dangerous. As mentioned above the plague affects cats quickly, if your pet is acting off, take them to be checked out. The plague is nothing to take lightly.