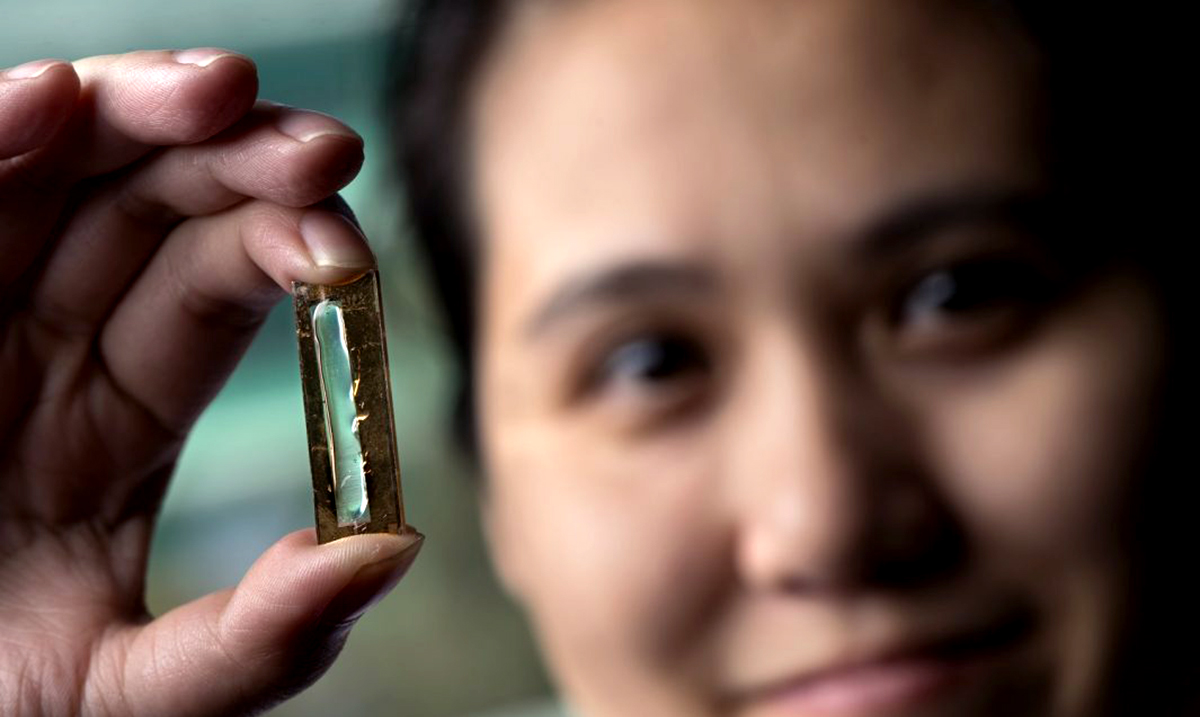 Several years ago a discovery was made that seems to have gone quite overlooked for some reason. While we use batteries all the time, having some that would last hundreds of years seems out of reach, doesn’t it?

UCI doctoral candidate Mya Le Thai leader on a study in regards to batteries and their longevity actually used nanowires to assemble something that could end up lasting at least four hundred years and is rechargeable. Basically, when playing around she ended up coating the whole thing with a thin layer of some kind of plexiglass-like gel that allowed her to cycle the battery literally hundreds of thousands of times without forcing it to lose any kind of capacity. This was something that had everyone blown away and with good reason.

UCI wrote as follows in regards to this creation on their website:

“Scientists have long sought to use nanowires in batteries. Thousands of times thinner than a human hair, they’re highly conductive and feature a large surface area for the storage and transfer of electrons. However, these filaments are extremely fragile and don’t hold up well to repeated discharging and recharging, or cycling. In a typical lithium-ion battery, they expand and grow brittle, which leads to cracking.”

“The researchers think the goo plasticizes the metal oxide in the battery and gives it flexibility, preventing cracking.

‘The coated electrode holds its shape much better, making it a more reliable option,’ Thai said. ‘This research proves that a nanowire-based battery electrode can have a long lifetime and that we can make these kinds of batteries a reality.’

The study was conducted in coordination with the Nanostructures for Electrical Energy Storage Energy Frontier Research Center at the University of Maryland, with funding from the Basic Energy Sciences division of the U.S. Department of Energy.”

This study and the findings it led to were published the American Chemical Society’s Energy Letters. This new battery in time could provide us with longer lasting laptops, phones, and so much more. It could eventually even reduce the number of lithium-ion batteries we use and thus reduce the number of them being thrown into the world and polluting things.

There could be an easy way to stabilize these nanowires further in the future to really make things a lot more prominent. To learn more about these findings please feel free to check out the video below. What do you think about all of this? I for one would be ecstatic to have longer living batteries.