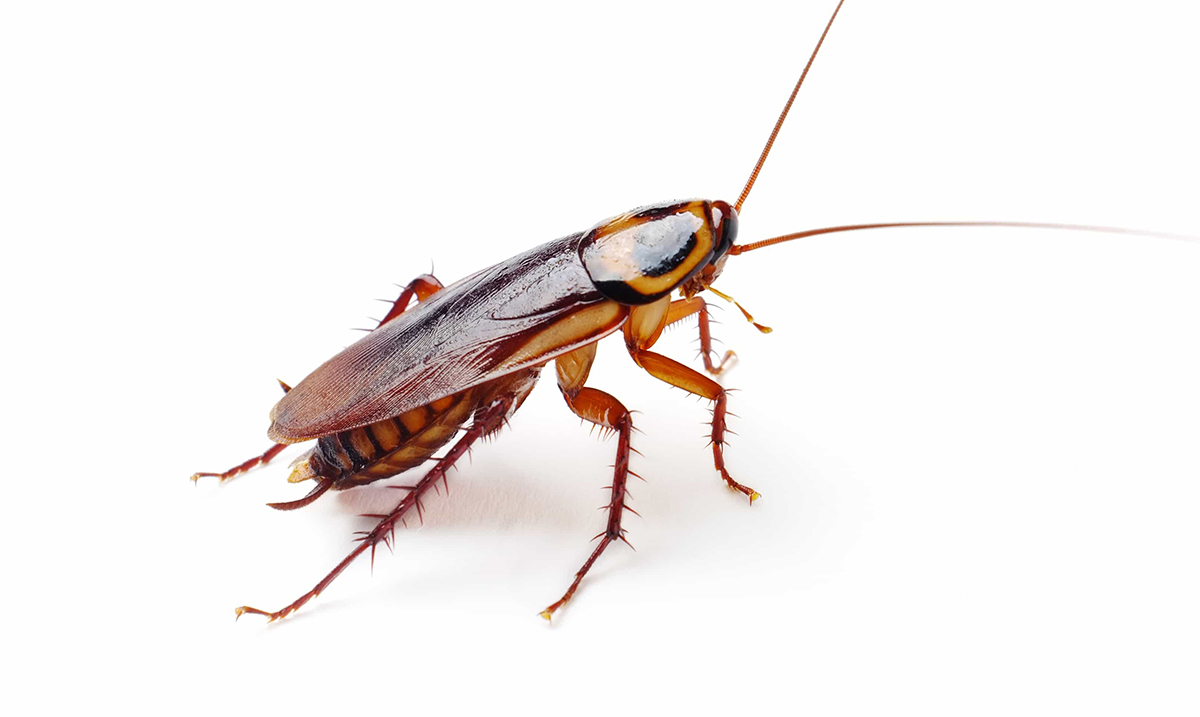 Cockroaches May Soon Be Unstoppable Thanks to Insecticide Resistance

This is a hard one for me to write, as one of my deepest fears is a cockroach invasion. Laugh if you will, but if cockroaches continue to build up insecticide resistance, my fear could become a reality.

Okay, okay, it may not be something that keeps me up at night. But still, the thought is pretty chilling. Researchers discovered through a recent study that German cockroaches, which are one of the most common cockroaches were gaining resistance at an alarming rate.

While not all insecticides do the same thing, with some working on the nervous system and others that attack their exoskeleton, most cockroach species are immune to at least one. Cockroaches have a lifespan of around 100 days, and because this resistance evolves quickly for them, they can pass their resistance down through their genes.

They wanted to test their resistance to abamectin, boric acid, and thiamethoxam. One treatment observed the insecticides separately, while another observed them mixed together. Unfortunately, what they found was no significant drop in the population by use of these three ingredients.

What they did find, was that when they used abamectin gel baits, they could wipe out a portion of the colony of roaches, but only if they had lower levels of resistance.

While this research indicates quite a lot, it will take more research to understand how the cockroaches are gaining immunity so quickly. If resistance continues, the researchers assert that we may have to use ‘integrated pest management’ which involves setting up traps, cleaning surfacers, and vacuuming up the roaches, along with chemical treatments.

Other tactics they suggest are mixing or even rotating chemicals depending on the time of year for added benefit. The study concludes, “In conclusion, gaining knowledge of cross-resistance patterns between and within insecticide classes is important for designing rotation strategies, and will improve predictability of long-term cockroach management programs. Rotation is a viable recommendation for cockroach resistance management, but its success ultimately depends on having low cross-resistance profiles among AIs included in the rotation.”